Entertainment Nation give you the best Herefordshire party entertainment hire experience from your initial enquiry to your party band's final rapturous encore. We know you're busy and that booking a Herefordshire function band is best done at your leisure, which is why we are available for you from 10am to 10pm every single day, including weekends and bank holidays. 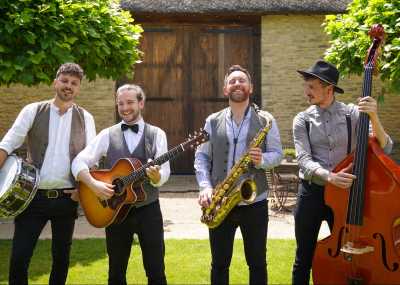 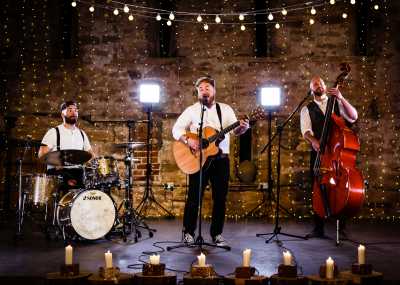 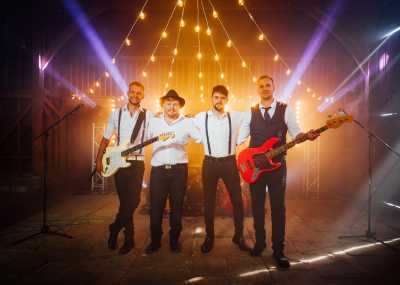 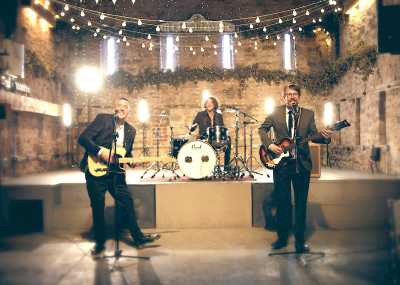 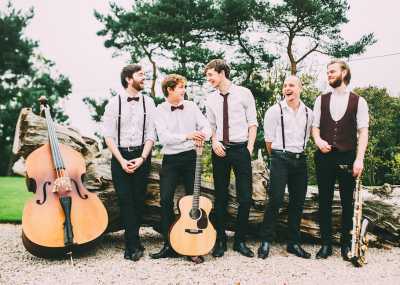 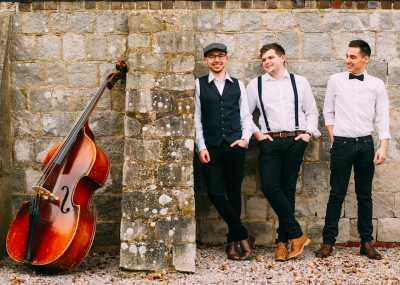 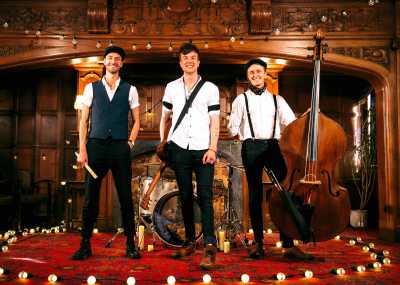 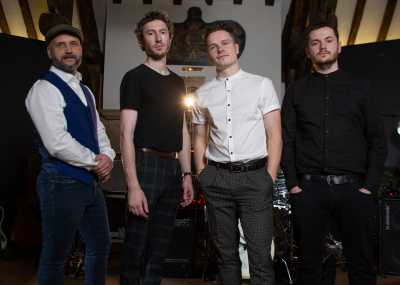 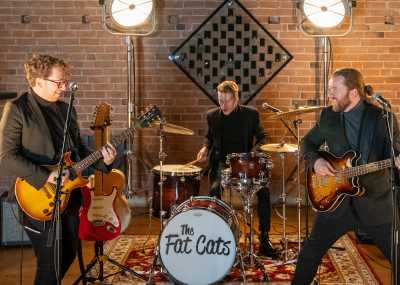 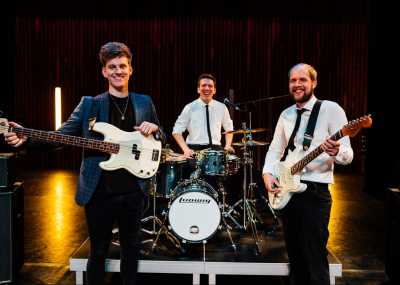 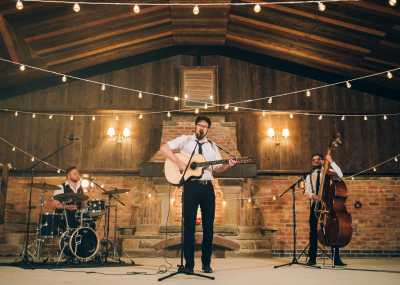 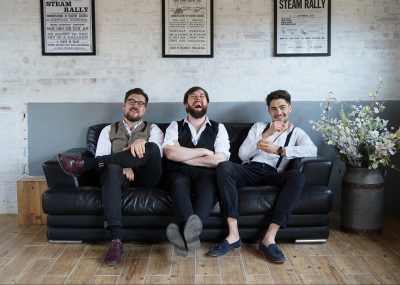 Not only do we have a wide variety of bands and musicians for you to choose from, we have fostered good relationships with them, giving you the reassurance that you are booking through a reputable entertainment company who are passionate about what they do.

We alleviate the pitfalls couples normally encounter when organising their party entertainment. We will provide you with expert guidance and support that’s only a phone call away, we can not only ensure you choose the best band for your party but that your celebration runs smoothly too.

To help you with the selection process you can watch videos for each of our party bands so you know what they sound like and the atmosphere they can create with their music.

We ensure that all of our party musicians and acts hold Public Liability Insurance of minimum £1,000,000 cover.

Start the journey today and browse our selection of bands.

I booked the band to perform at my Husband's 30th Birthday party in Lancs and they were great. They listened to my requests (well the stipulations that my husband had set - indie, rock, ska and so on) and did a fantastic job. They got everybody up and involved and we all danced the night away. Was more like going to see a famous band and being in a 'mosh pit' than a boring Birthday Party. Thanks again guys, just amazing 5/5