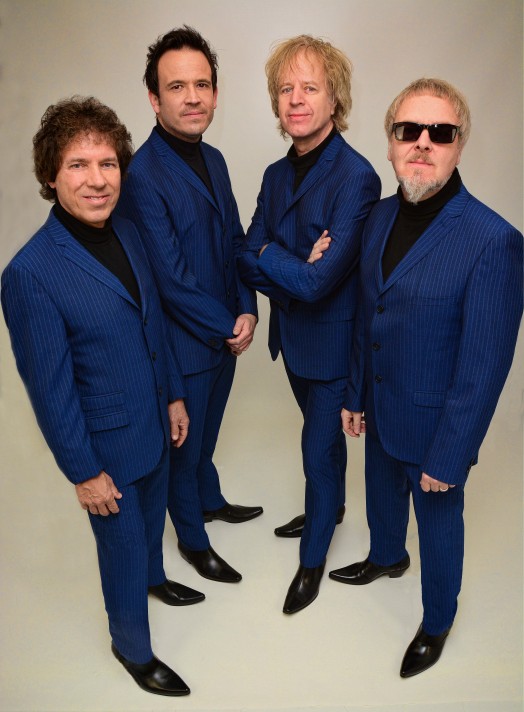 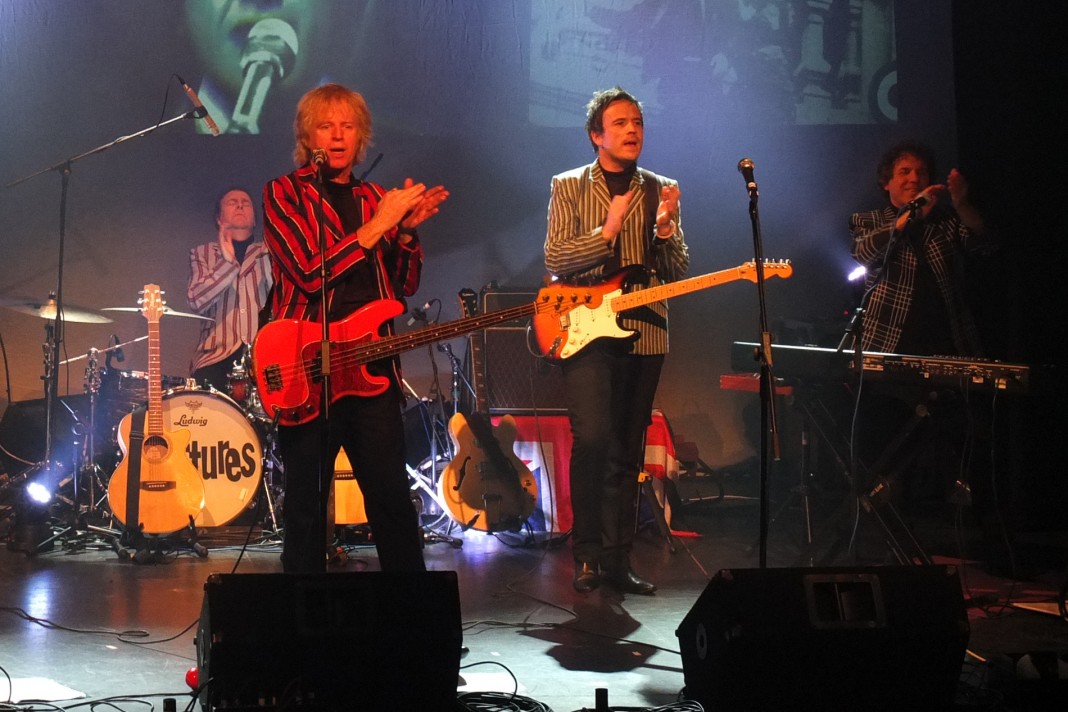 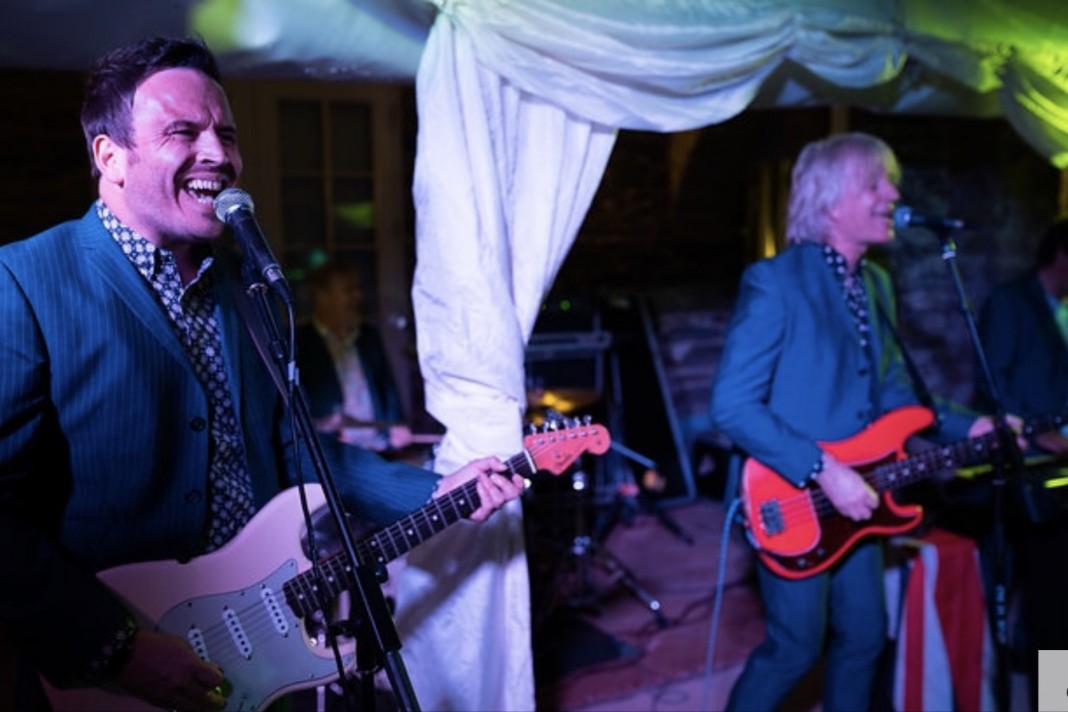 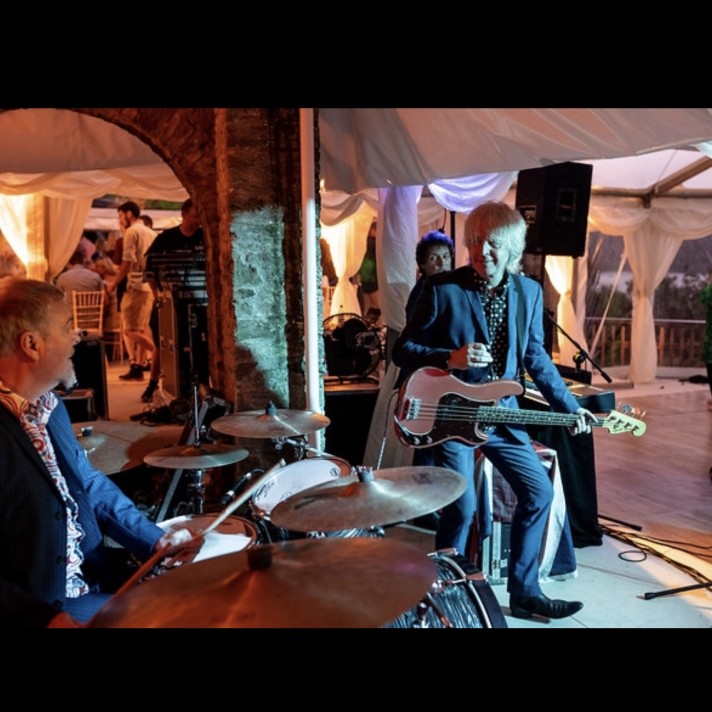 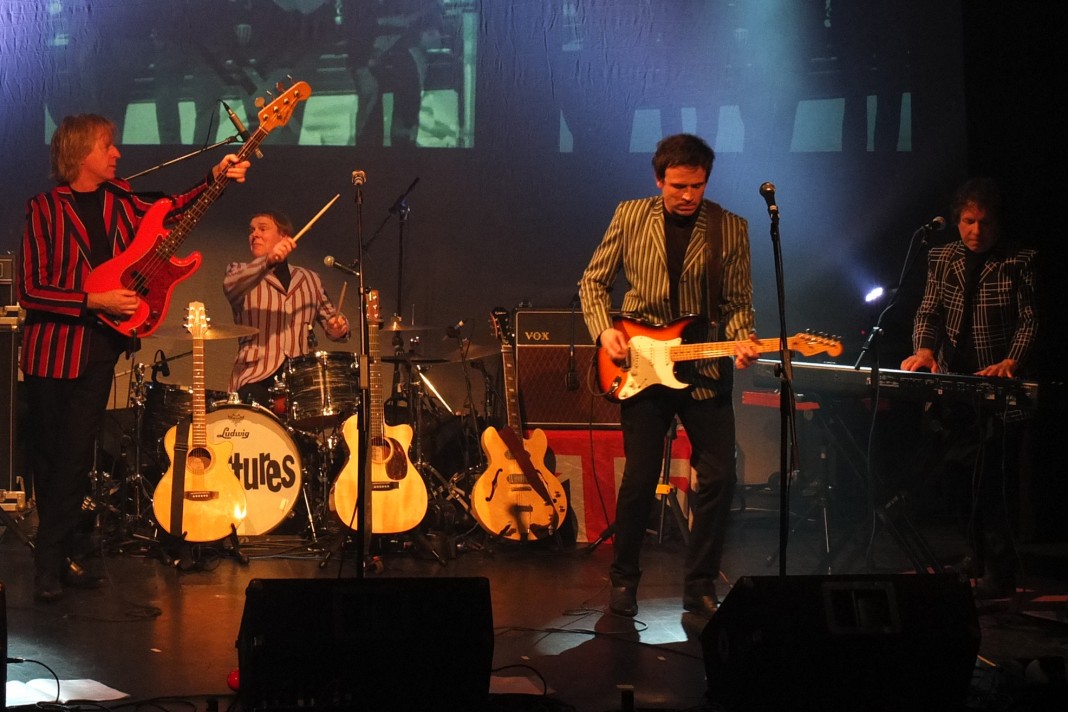 The Undeniables
in Brief:

The Undeniables are one of the UK's most popular tributes to the enduringly amazing music of the 60s!

If you're looking for a lively 60s-themed party, The Undeniables are an unbeatable choice. They've been filling dance floor for more than 3 decades with their swinging show. They givie you the best of greats including The Beatles, Bob Dylan, The Who, The Kinks, The Hollies, and so many more. What's more, all four members of the band sing, enabling them to perform those signature sixties harmonies!

The Undeniables are guaranteed to add a touch of the 60s to your event, with their nostalgic performances providing something for everyone.

With a healthy claim to fame, they were once described by Sir Elton John in GQ Magazine as "the best band of their kind in the world". Testament to their ability, Sir Elton John invited them to perform for Lulu's 60th birthday, after which, he asked them to support him at a live performance that included in its line-up Will Young and Alexandra Burke.

As if one sir wasn't enough, Sir Paul McCartney invited them to entertain at his after-show party in 2009, at the Matter nightclub in Manchester.

Each year, their 60s repertoire is part of the soundtrack to the annual Liverpool Beatles Convention, with performances at the famous Cavern Club also under their belt. Their faithful recreation of the sounds and styles of the 60s has earned them a series of televised performances, including one in Germany alongside Lionel Richie.

The Undeniables will happily quote for venue and guest-specific PAT tested PA and lighting equipment.

Want to have a private performance from a Sir Elton-approved band? Make your enquiry today to avoid missing out on an undeniable evening with The Undeniables.

The Undeniables
Pricing and Enquire:

"The evening was an absolute resounding success and this was due to the fabulous music from The Undeniables. I have been inundated with messages from guests raving about the band and asking when we're planning our next party with them! Thanks for the level of professionalism and organisation - the music turned it into an event that no-one will forget for a very long time."