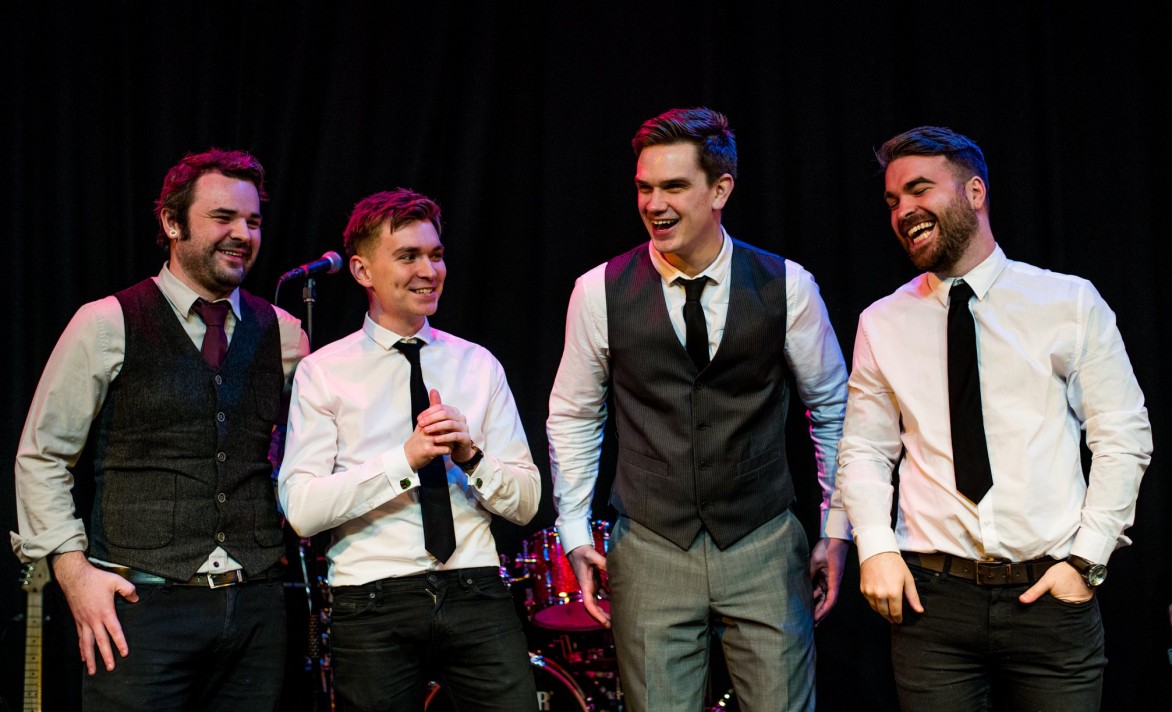 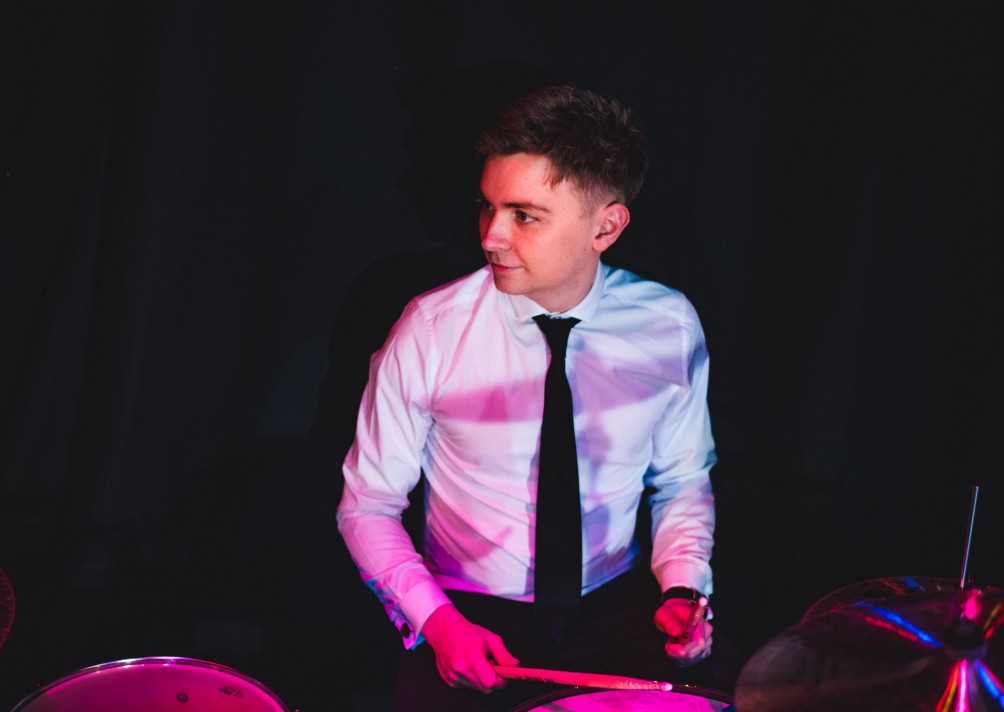 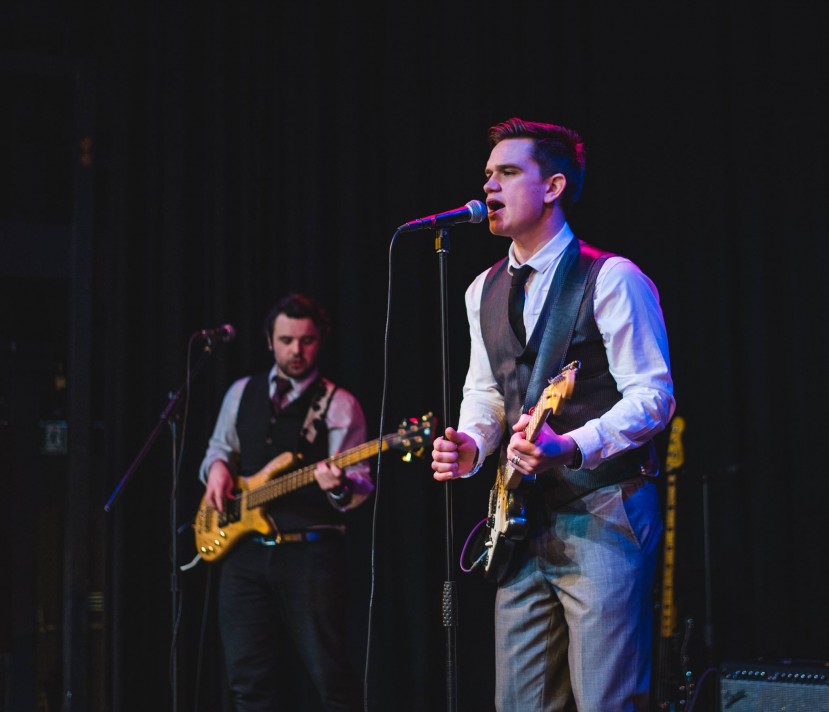 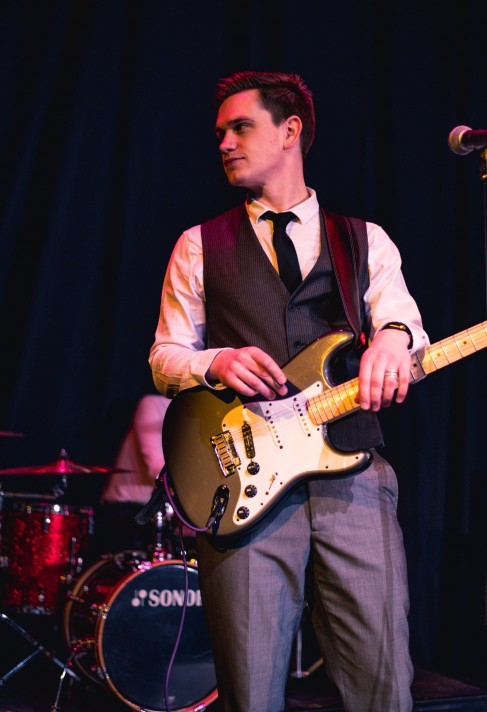 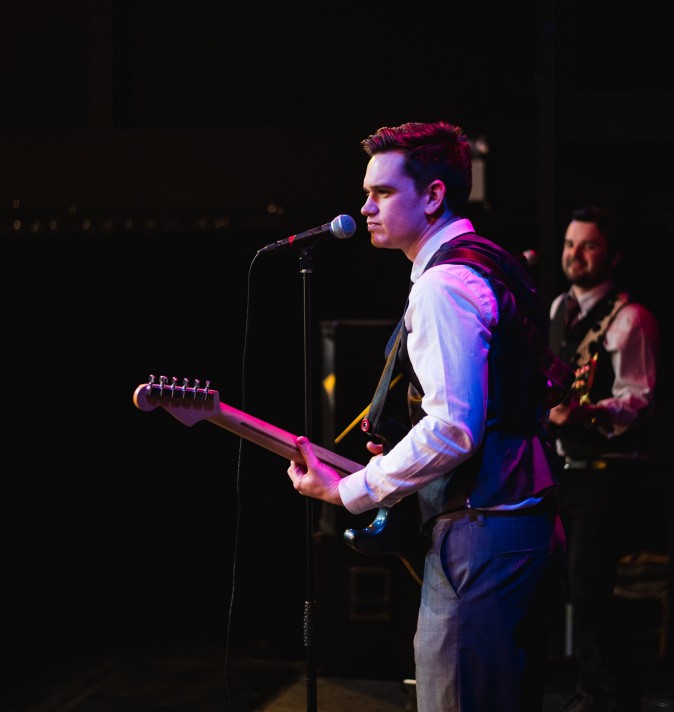 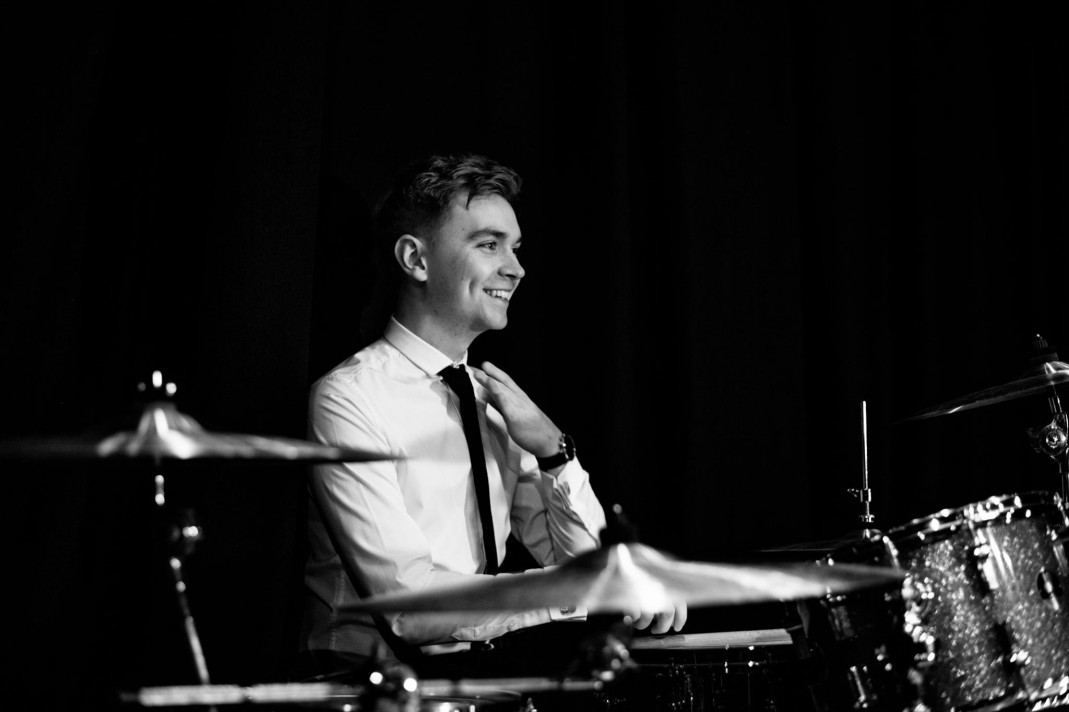 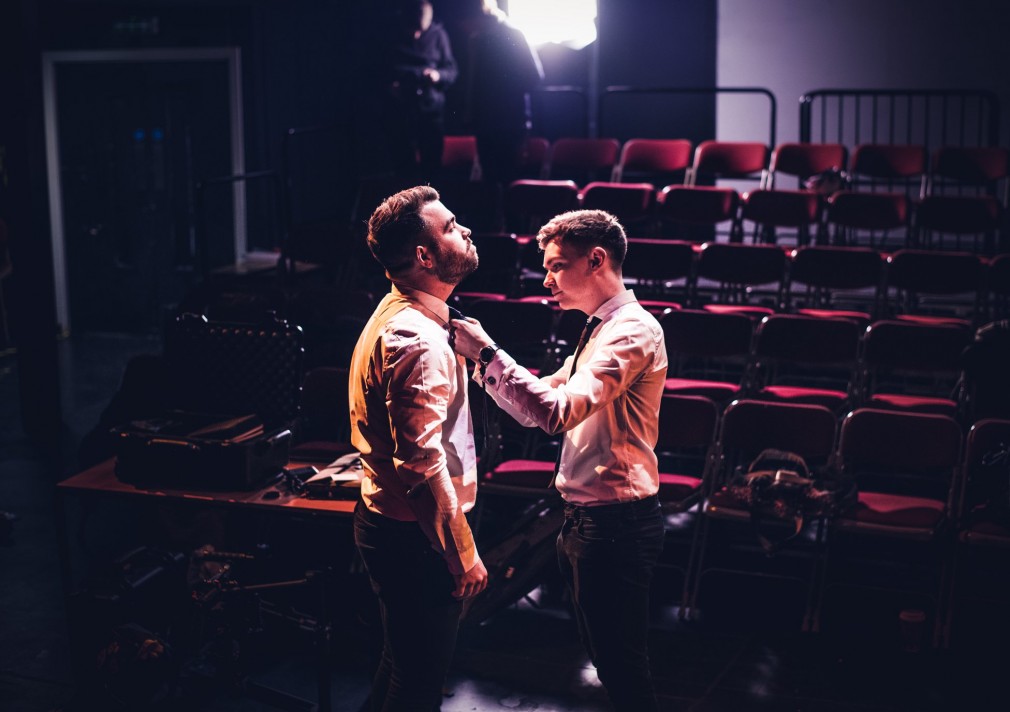 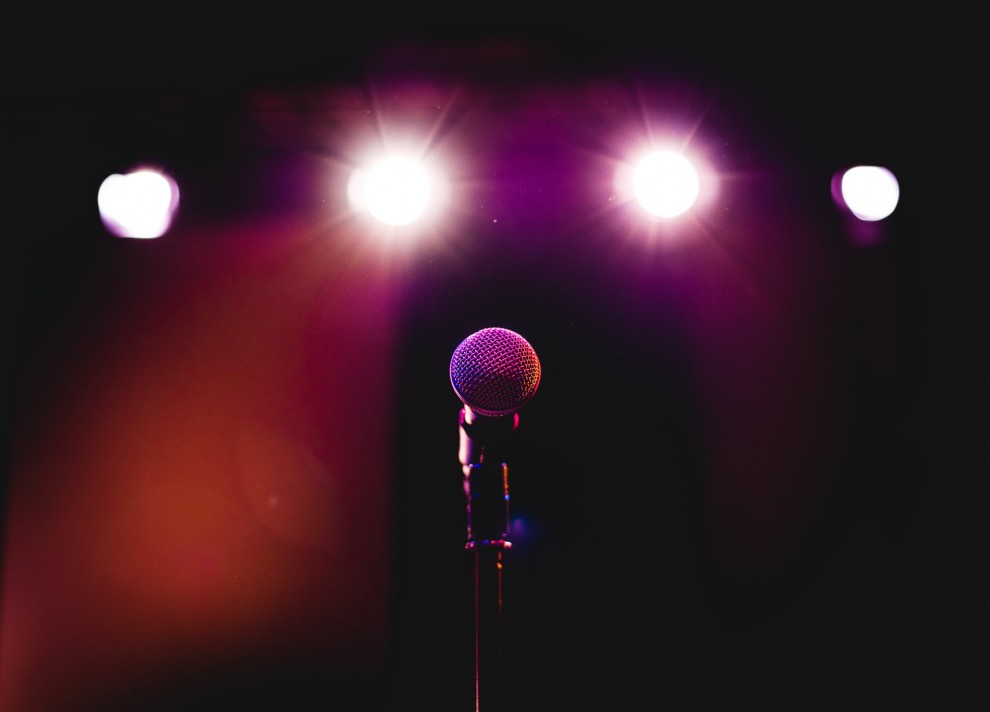 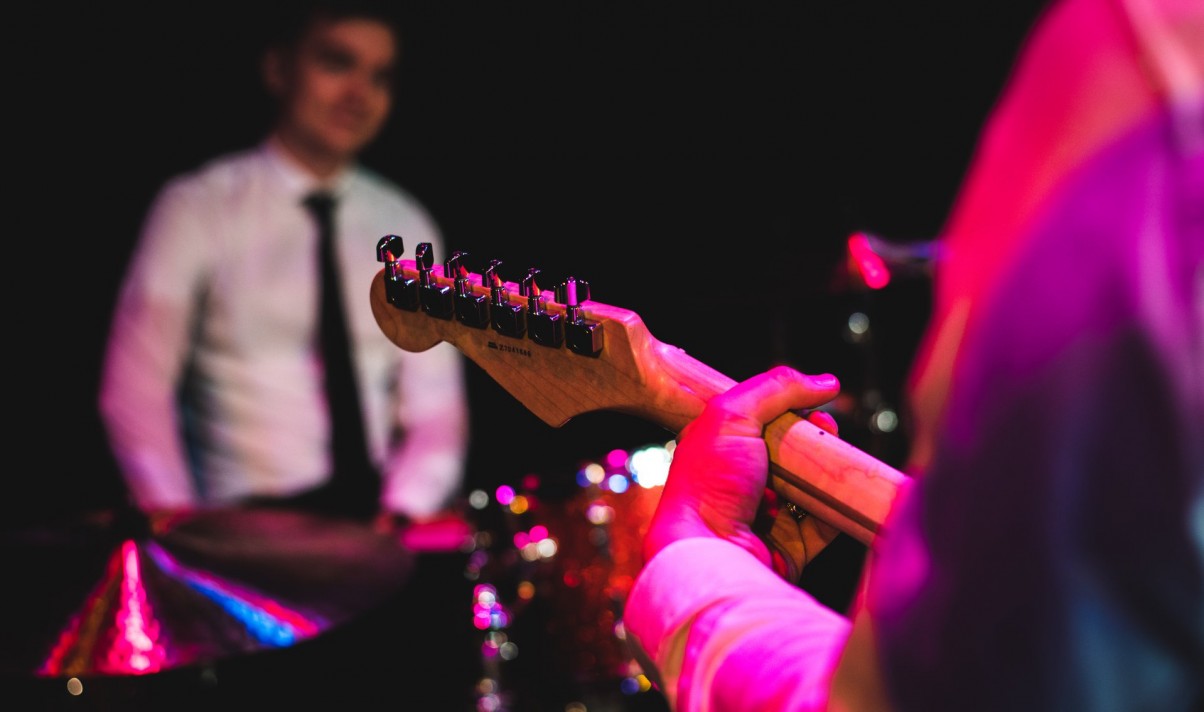 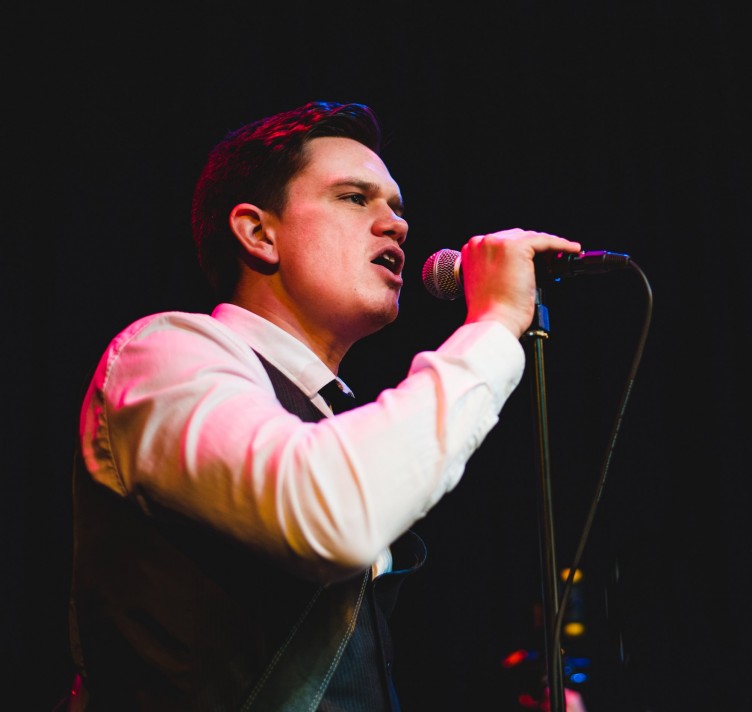 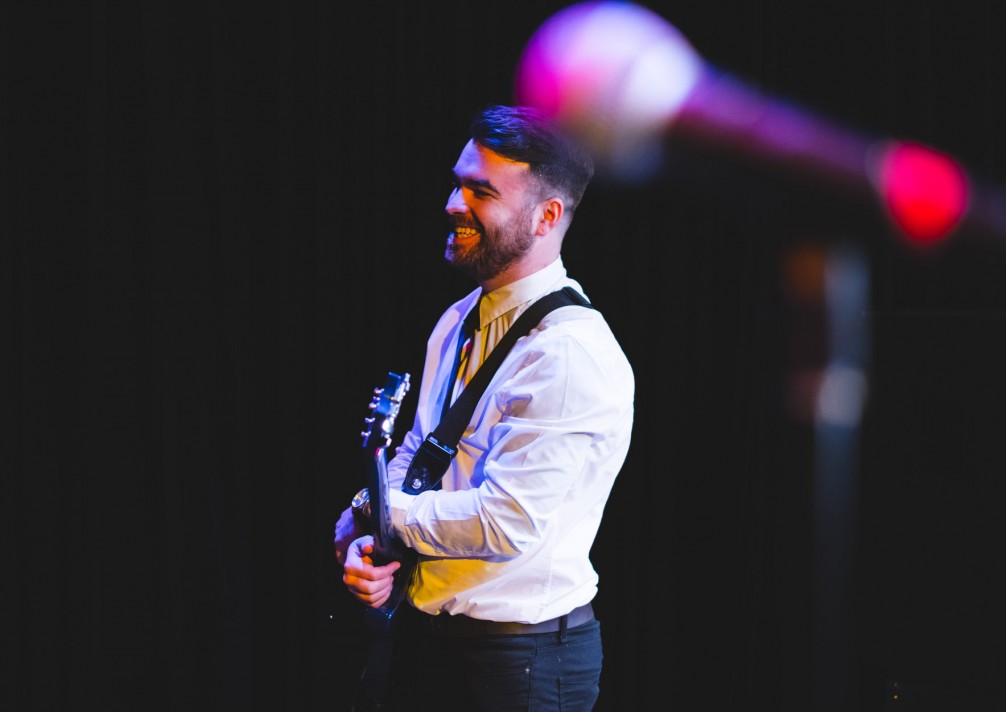 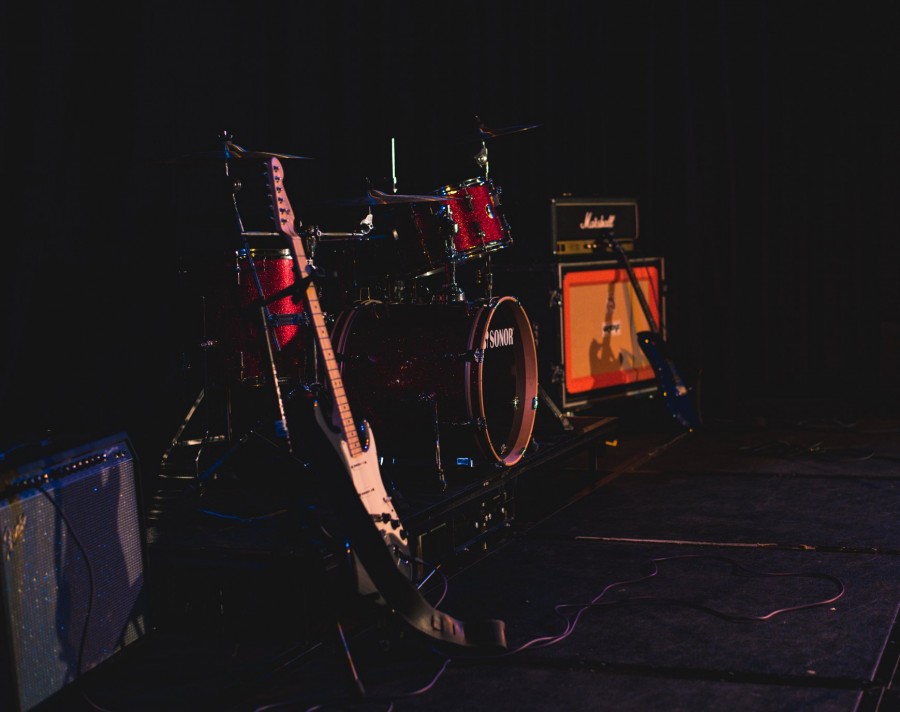 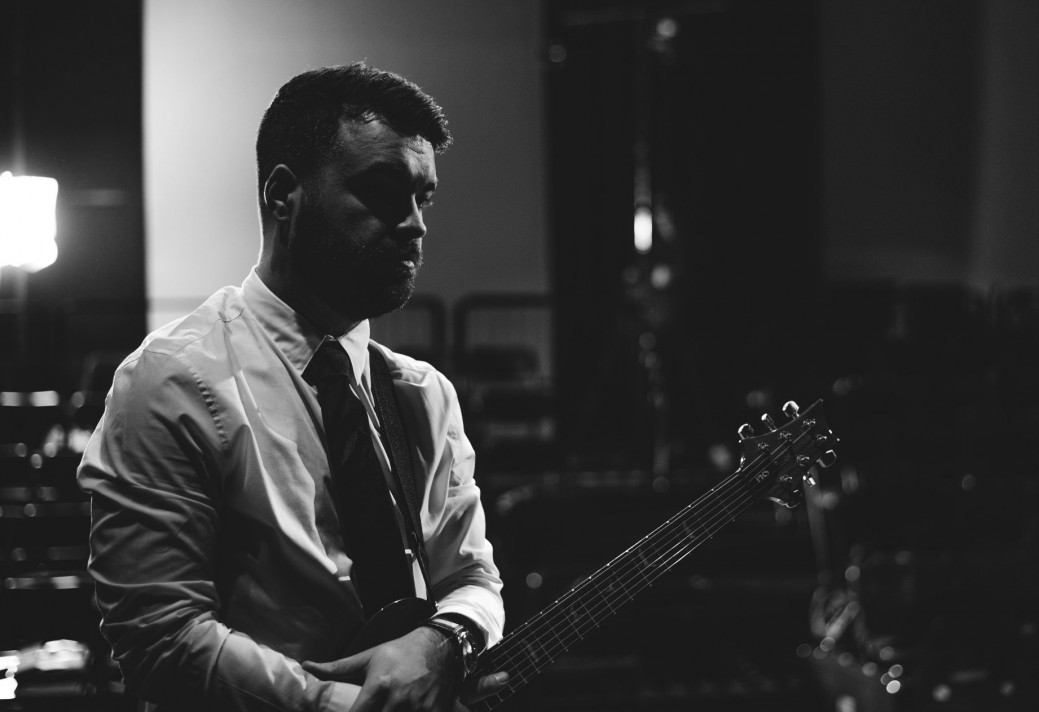 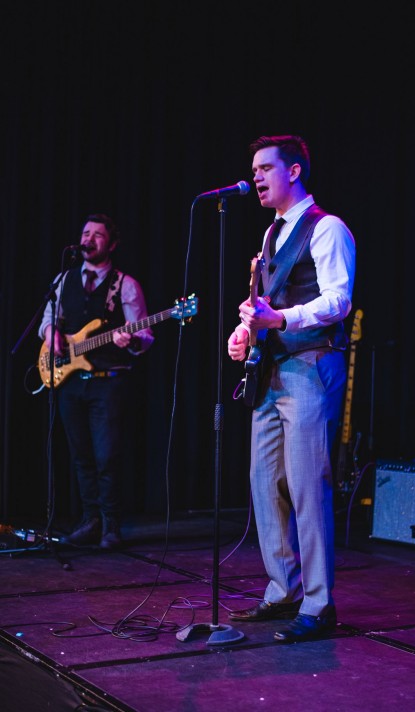 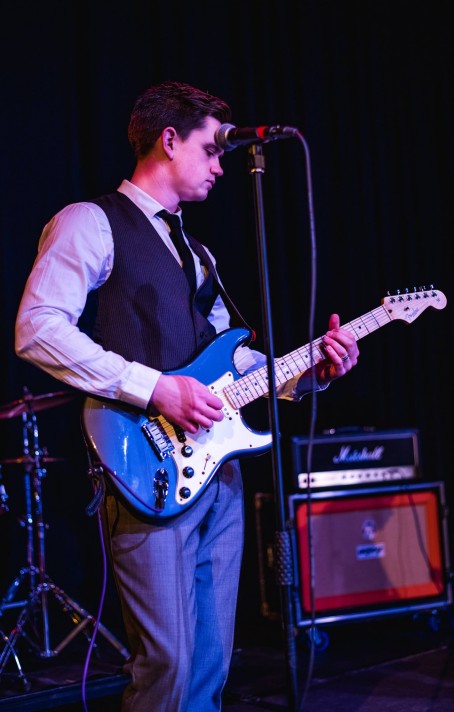 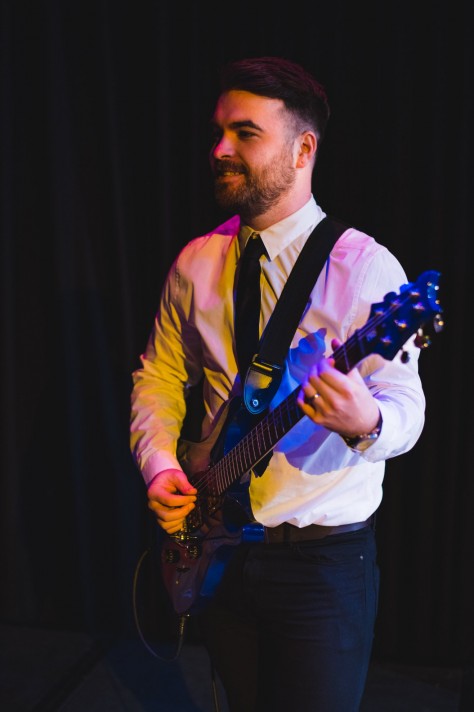 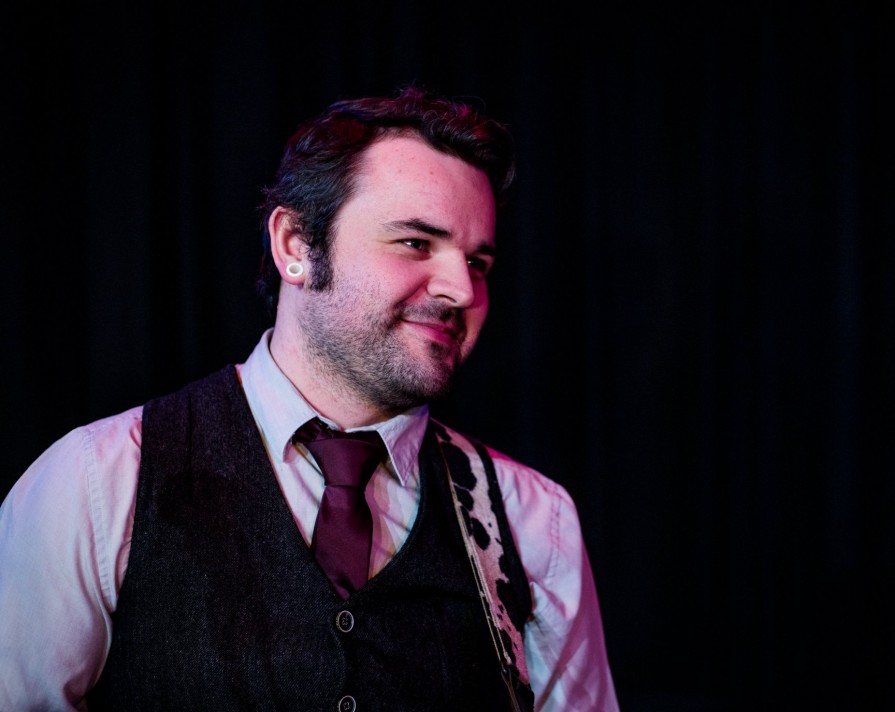 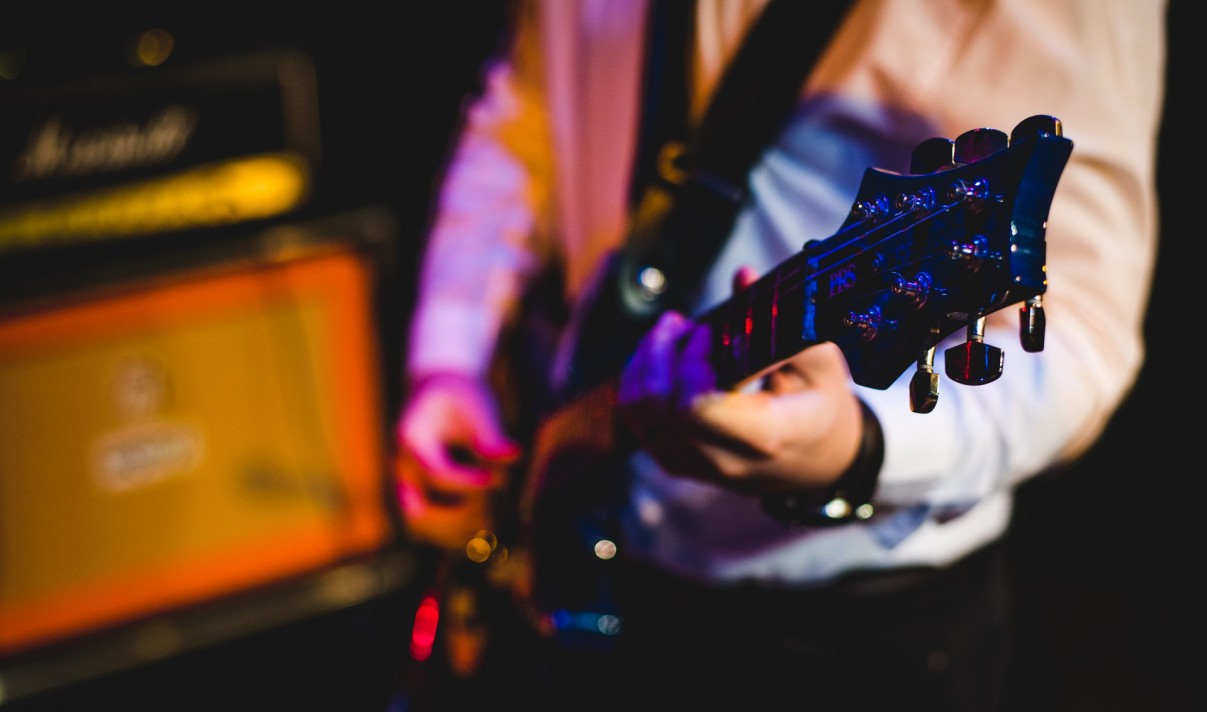 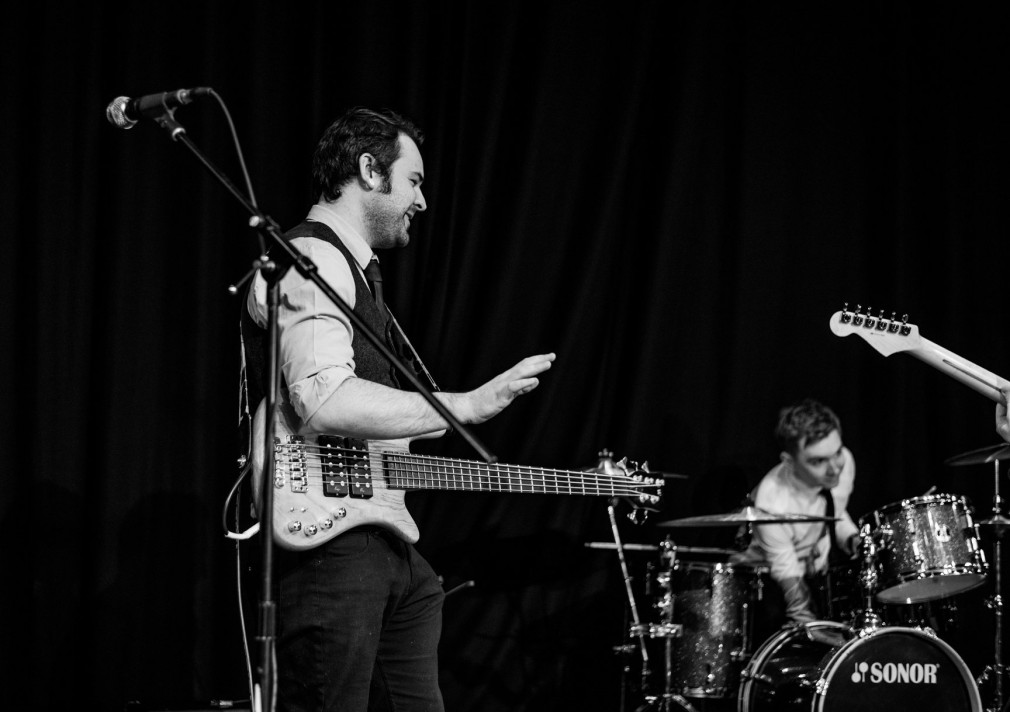 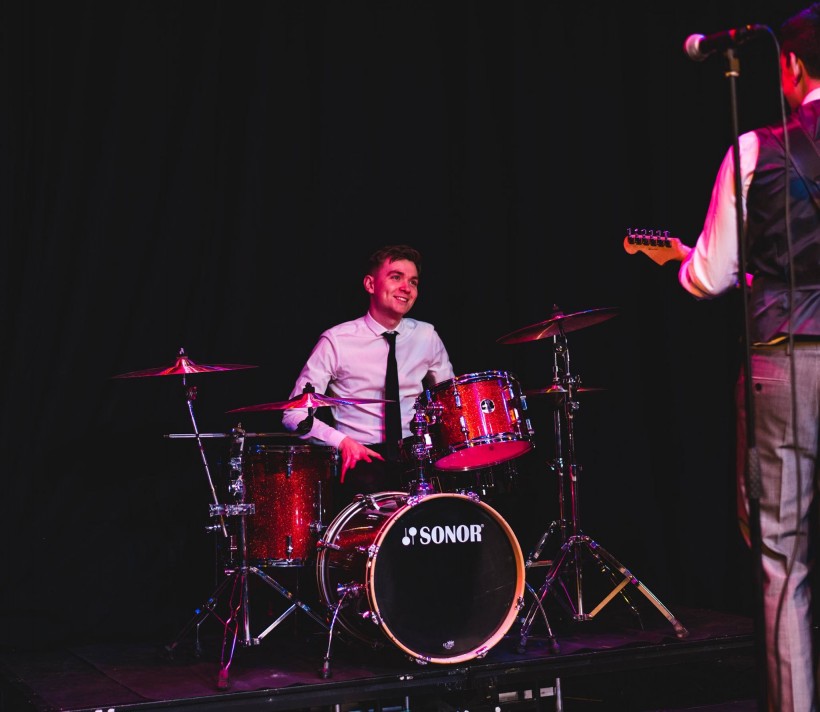 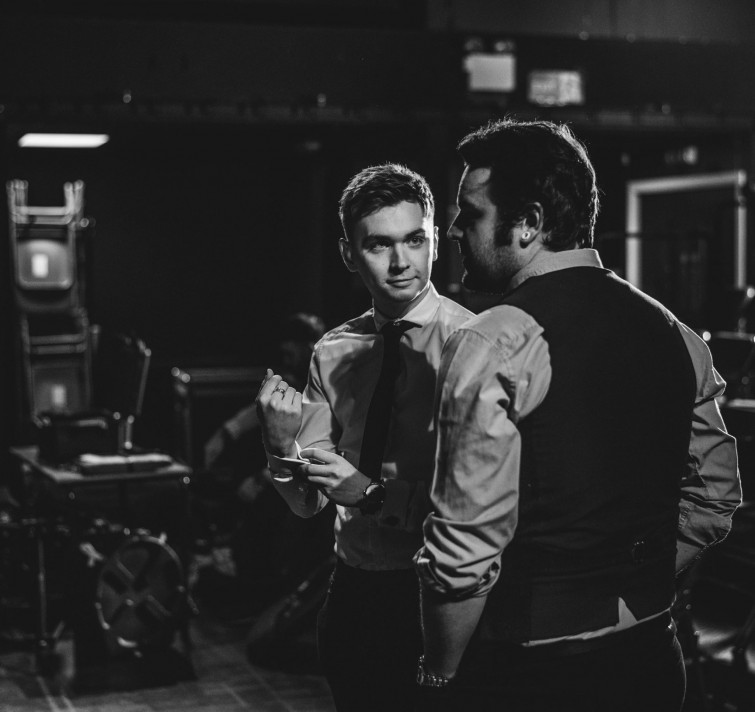 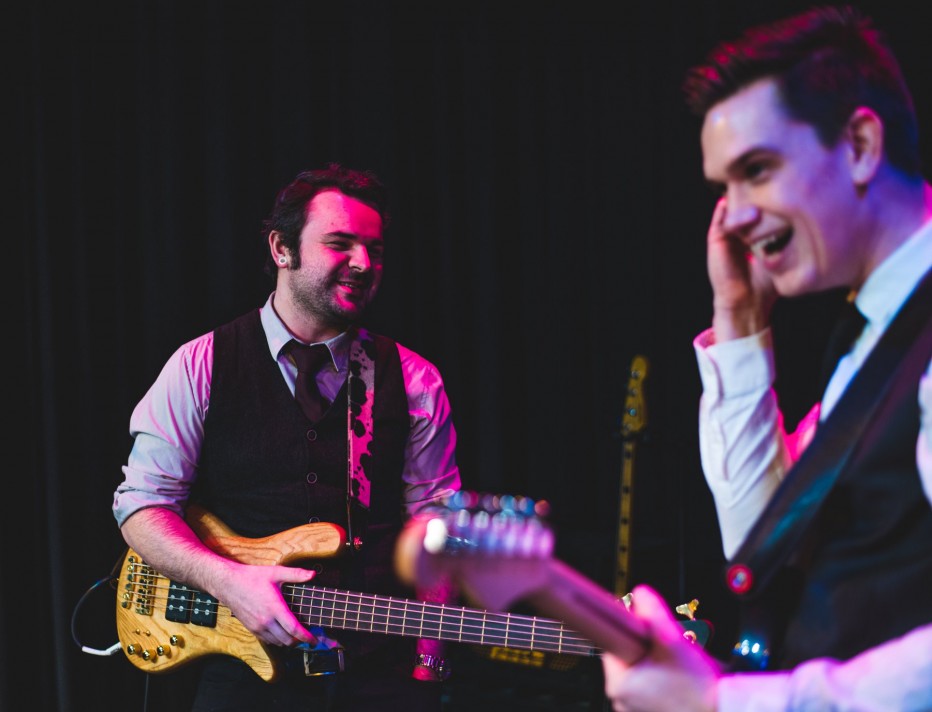 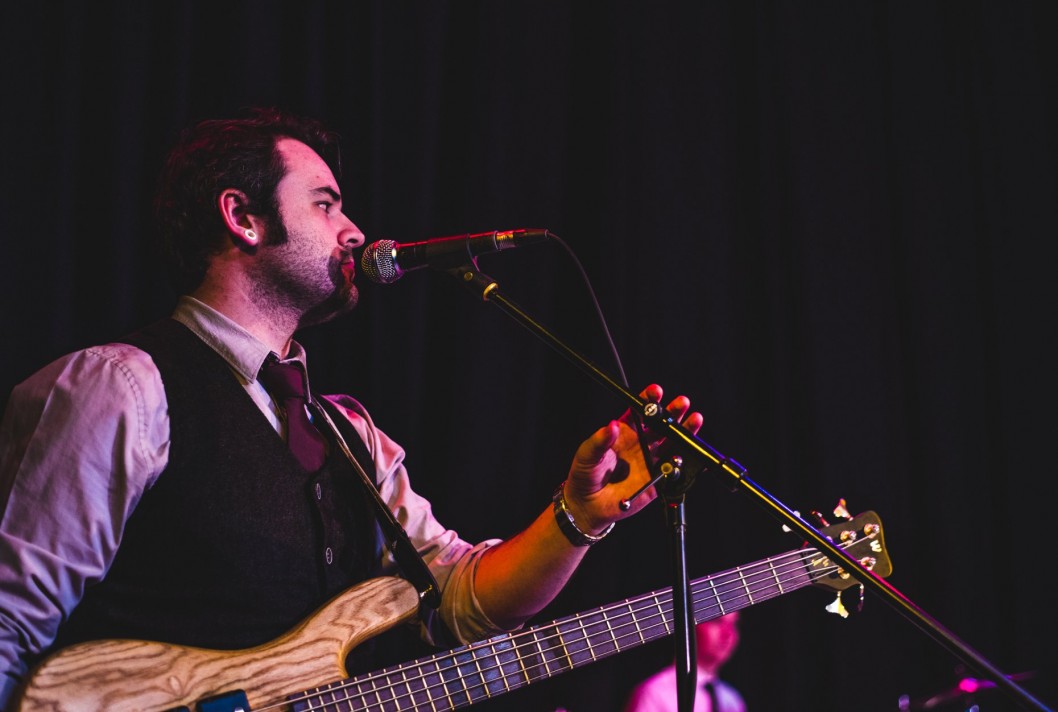 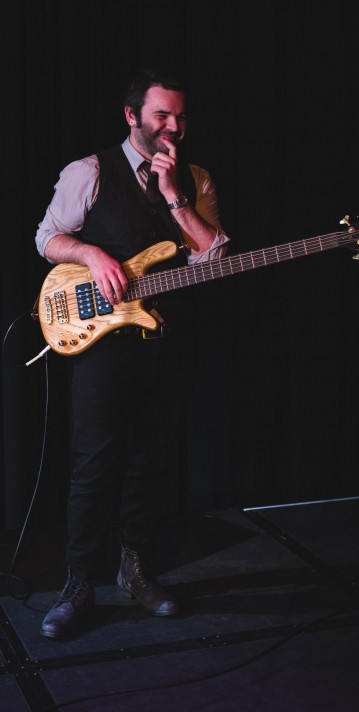 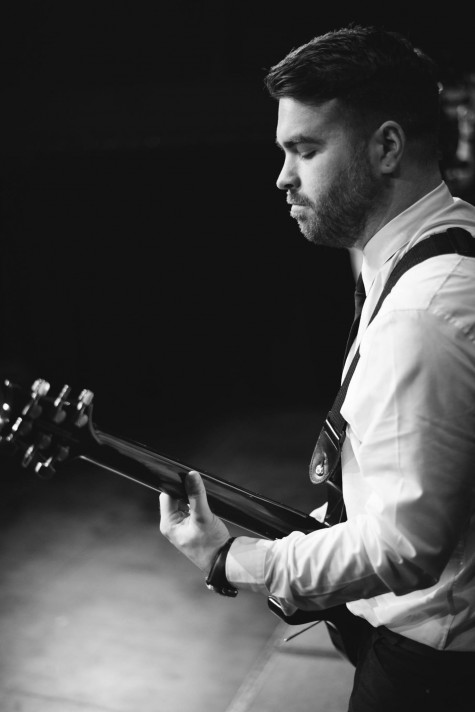 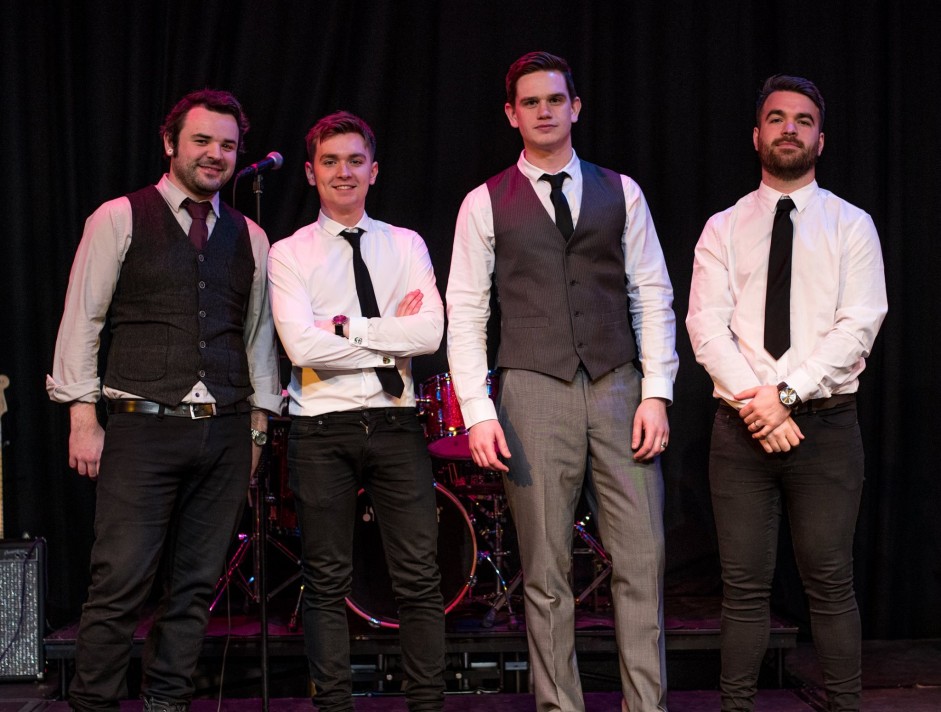 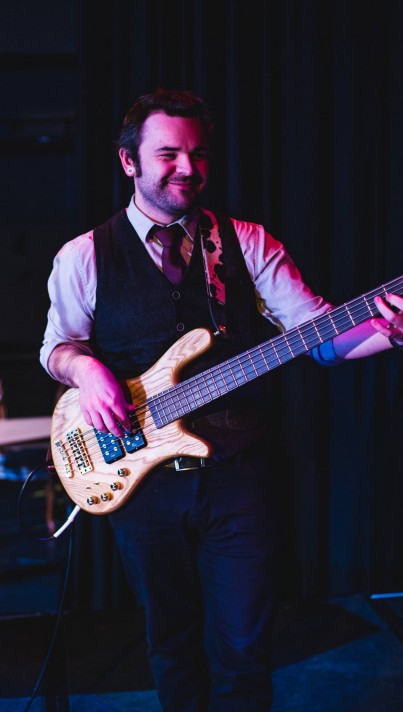 Sonoro Drive are a 4-piece function band who fuse classic soul and disco with the best modern pop and rock for a performance that'll get guests of all ages out of their seats and on to the dance floor!

This exciting young band take their inspiration from a diverse range of acts. Bruno Mars, Stevie Wonder, Michael Jackson, Ed Sheeran and Fleetwood Mac are all present in Sonoro Drive's repertoire and the guys aren't afraid of throwing in some off the wall numbers; in the past, they've covered classic rock, R&B and rap tracks to the delight of their audiences.

Sonoro Drive is made up of pro musicians who are immersed in the music industry, including musical instrument teachers, college lecturers and music producers. With years of experience of performing in various bands, the boys came together in 2015 to form Sonoro Drive and have since performed at numerous weddings and parties to great acclaim.

When you book Sonoro Drive for your event, high-quality PA and lighting equipment and a playlist DJ service are included as standard. The band will also learn your first dance (or another special request) free of charge.

Sonoro Drive are a West Midlands wedding band and party band available to hire throughout the UK.

Make your event exciting and memorable and hire Sonoro Drive!

"Absolute brilliant gig last night celebrating Steve Birkett & Patricia Birketts 40th wedding anniversary. You are a very tight, top notch band, ideal for weddings and other celebrations obviously. To get me up on the dance floor (if you can call it dancing!) is a real sign of quality and class. Well done."