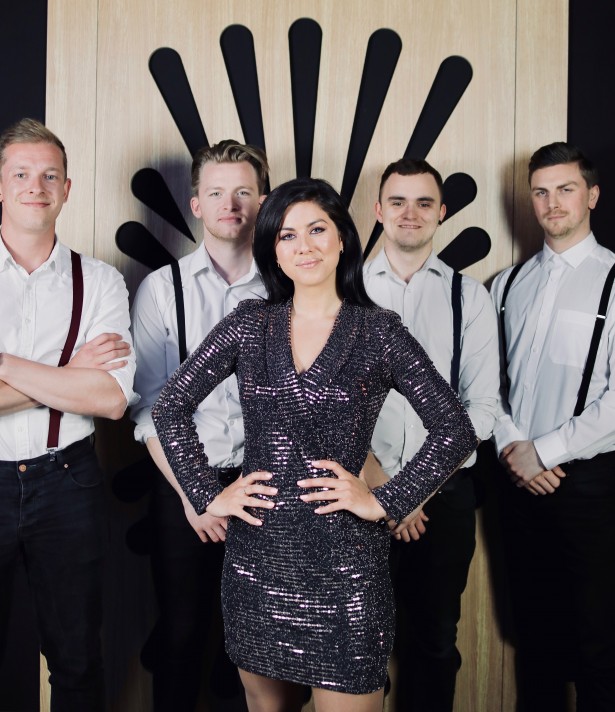 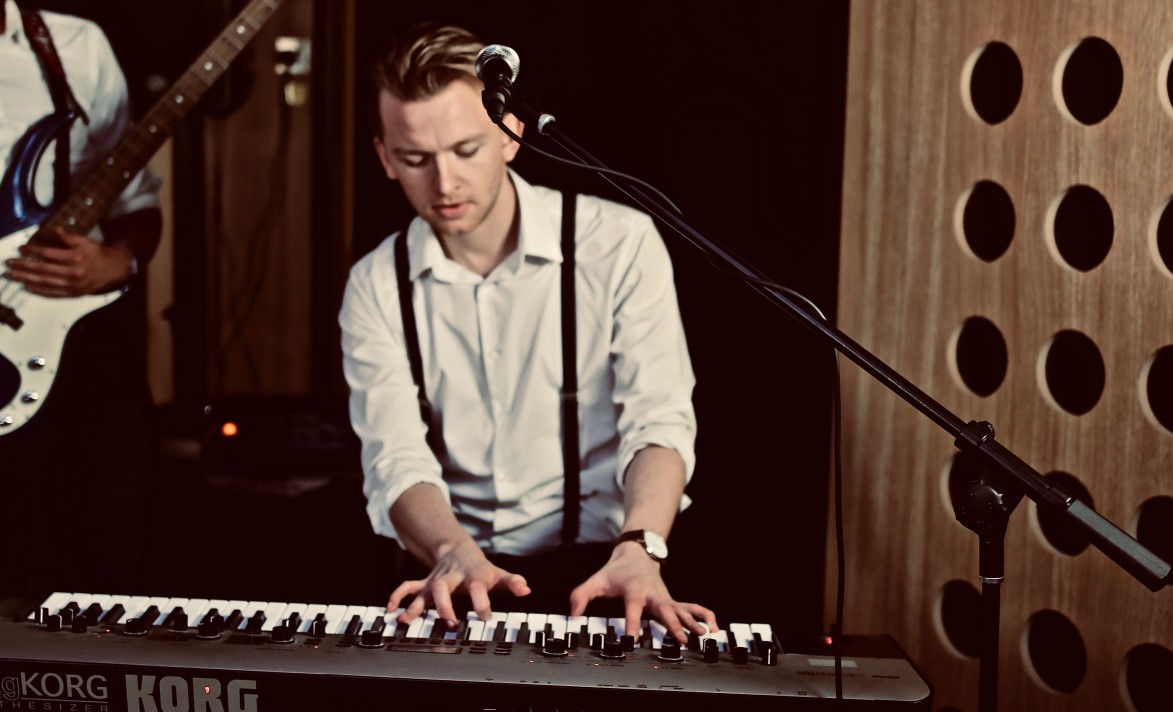 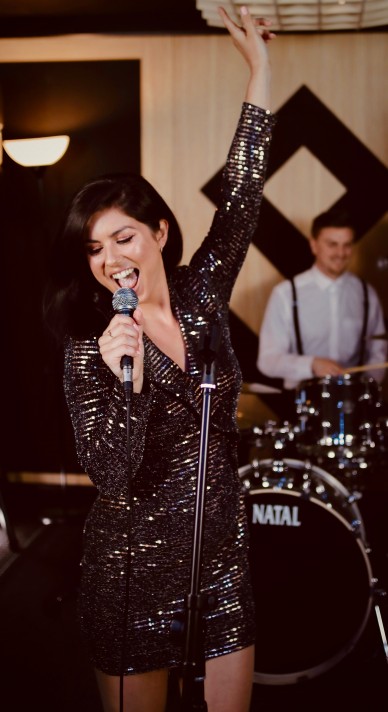 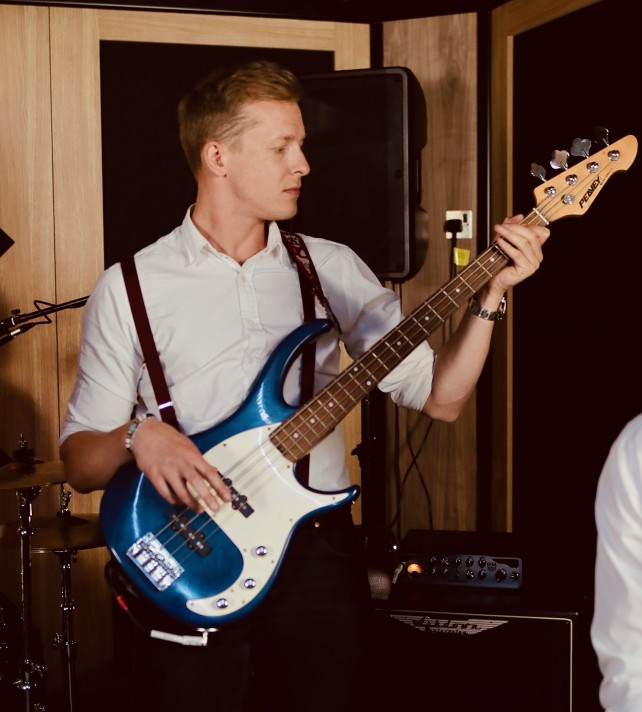 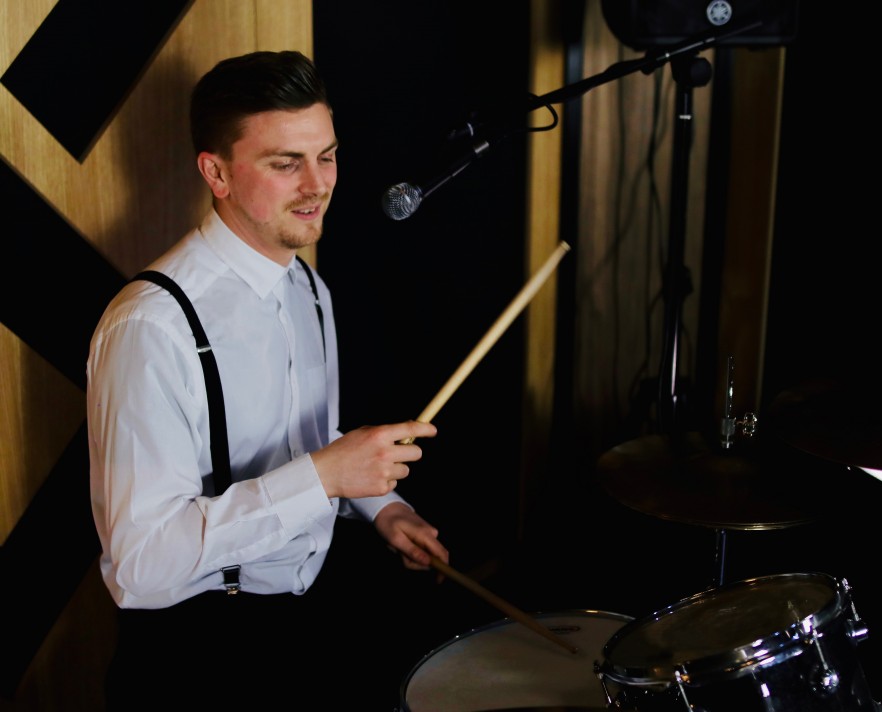 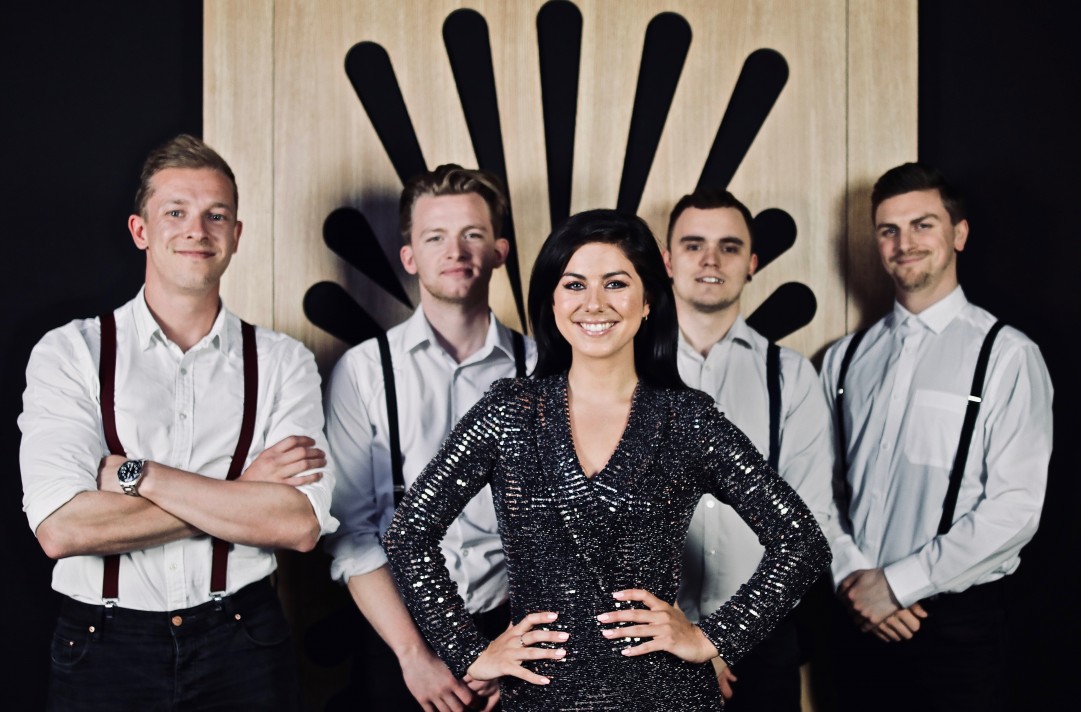 Addicted to Motion
in Brief:

Addicted To Motion are an exhilarating 5-piece band who'll invigorate your event with their slick and exciting sets of the pop, dance and RnB music that defined the nineties and noughties. You and your guests won't be able to stop yourselves moving to classic songs of the era from the likes of TLC, CeCe Penniston, Sweet Female Attitude and Whitney Houston, as well as a few older soul and Motown favourites by The Supremes, Womack and Womack, and Stevie Wonder.

Despite their youthful appearance, Addicted To Motion are a group of passionate, talented and enormously experienced musicians. The band's vivacious vocalist has the power and versatility to take on songs from almost any genre, and the stage presence to bring your event to life. She's backed up by brilliant musicians on guitar, bass, keys and drums - most of the band have honed their skills at music colleges around the UK, so you know you're getting a performance from musicians of the highest pedigree.

Addicted to Motion don't just have the theory down - they've put their skills into practice at numerous weddings, charity events and corporate functions during their years together as a band, including being helicoptered into an exclusive private party in the Swiss Alps. Members of the band have even appeared on the X Factor. The band bring all this training and experience to your event, guaranteeing an unforgettable night of entertainment for you and your guests.

To support their show, the band supply high quality PA and lighting, and they offer a playlist DJ service to keep the room bouncing between their live sets. Addicted To Motion are always happy to discuss your requirements and offer to perform up to FIVE special requests within their standard fee.

If you're booking Addicted To Motion for your wedding, make sure to ask about their optional acoustic duo sets to conjure a relaxed and romantic mood during your afternoon drinks. Want to keep the party moving past midnight? The band also offer an optional extended 1am finish.

One of London's most exciting wedding bands, Addicted To Motion are available for events throughout England.

Enquire Now to snap up a non-stop show of dynamic party music from Addicted To Motion!

Addicted to Motion
Pricing and Enquire:

"Addicted to Motion were brilliant. We had them play on a Sunday afternoon and they were fantastic. Lots of interaction and great with some of the kids that were all up and dancing about with them. Will be looking to get them back next summer!"

Sarah - Corporate - Surrey
"Thank you so much to Addicted to Motion. They absolutely smashed it at our wedding. Had everyone up and dancing and were really lovely people too. Very easy to speak to before hand and very professional. Would definitely recommend."

Dave & Lisa - Wedding - Brighton
"The Band were awesome! Played our first dance and kept everyone up and dancing from then on! So happy we booked them as they really did make our night. Lots of compliments about them from the guests and a nice bunch of people. Would highly recommend to anyone looking for a band."

Ewan & Alice - Wedding - Oxfordshire
"Thank you so, so much Addicted to Motion for making our Wedding party such an exquisite night. This is a truly professional group of consummate musicians who perform knock-out sets from their clearly well-established and accomplished repertoire of hits. Our guests were buzzing from Addicted to Motion's irresistible rhythm and sound - which is every bit as good, if not better, live as it is in their promo video. They performed our first dance song, "Let There Be Love" by Nat King Cole, effortlessly as per our request. Addicted to Motion were very communicative from the outset in the arranging and booking stage, through to their arrival and friendly, approachable manner at our Wedding. Book them now!"