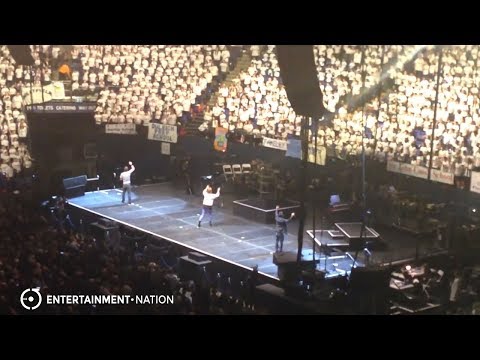 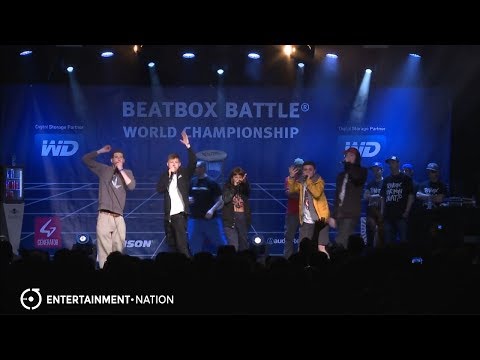 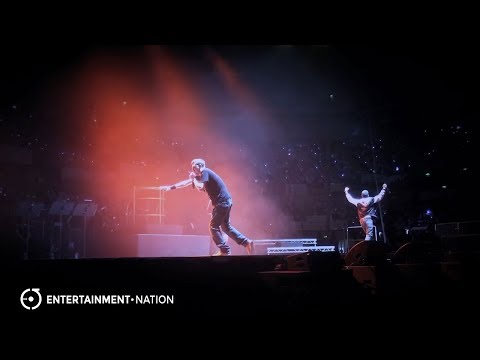 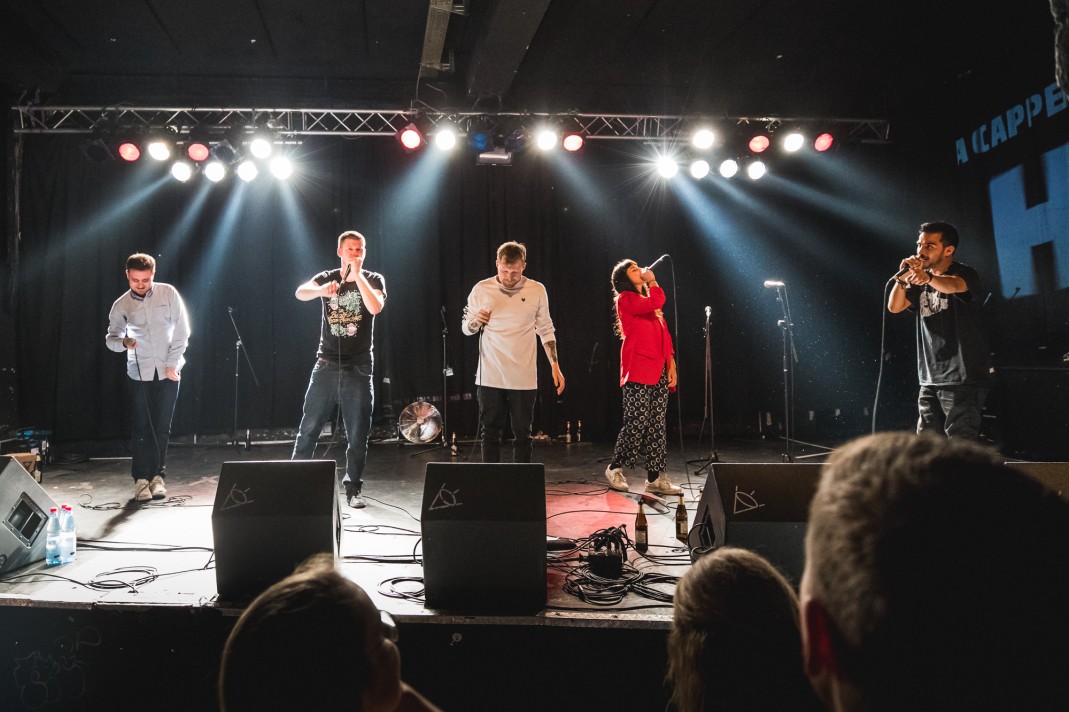 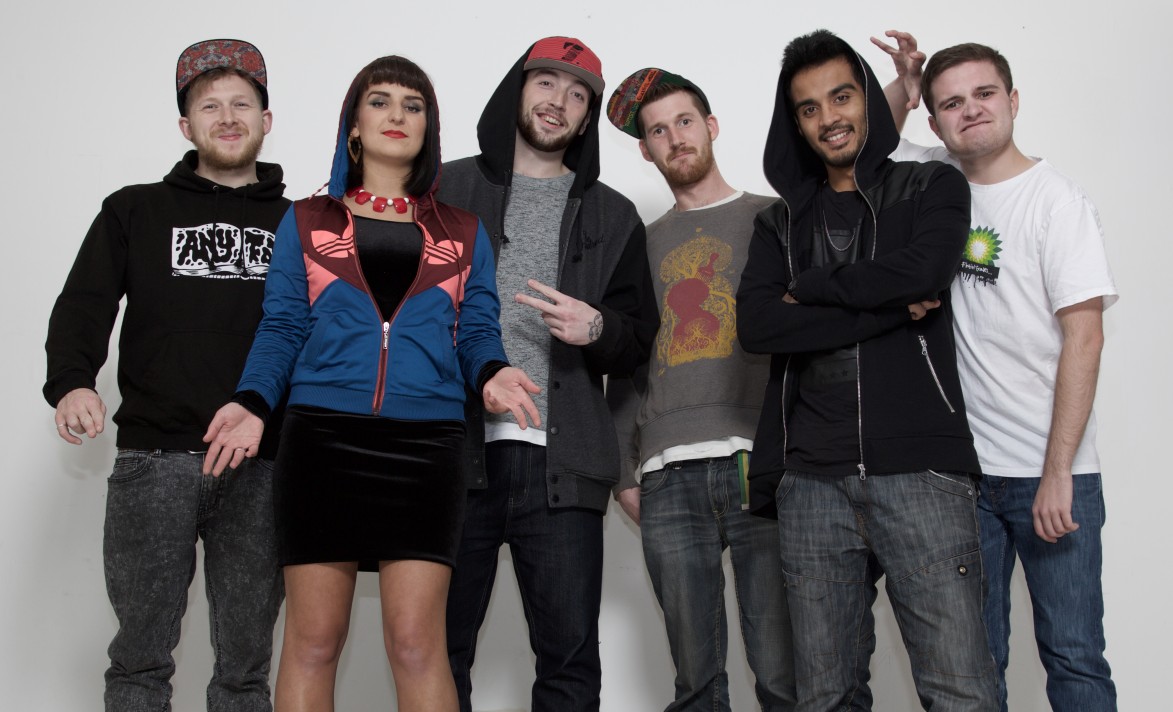 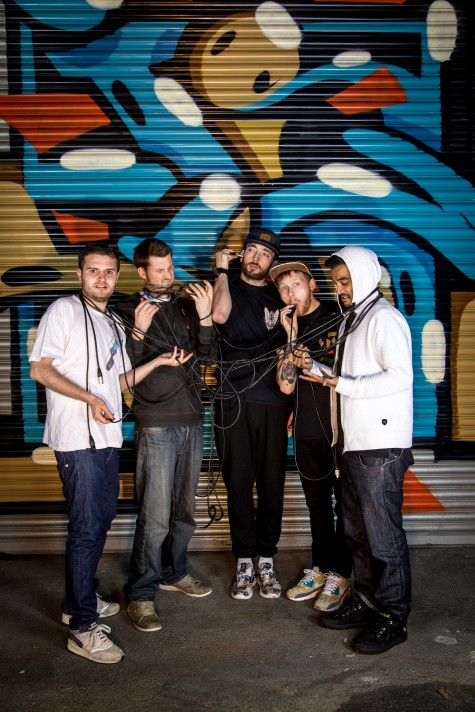 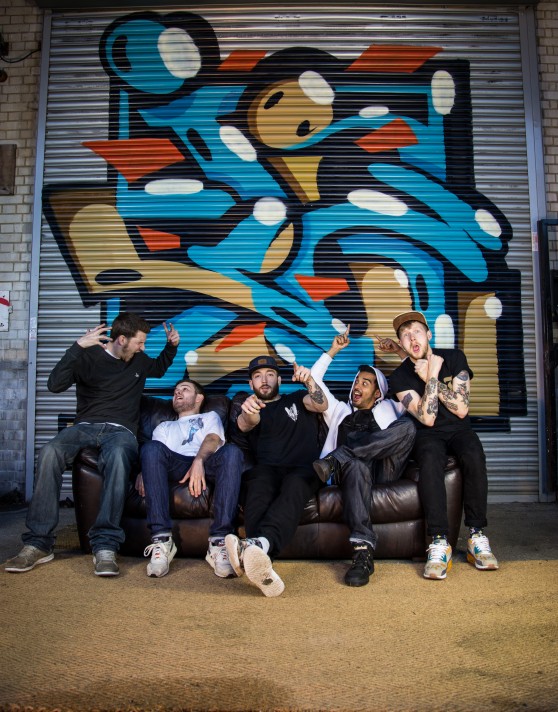 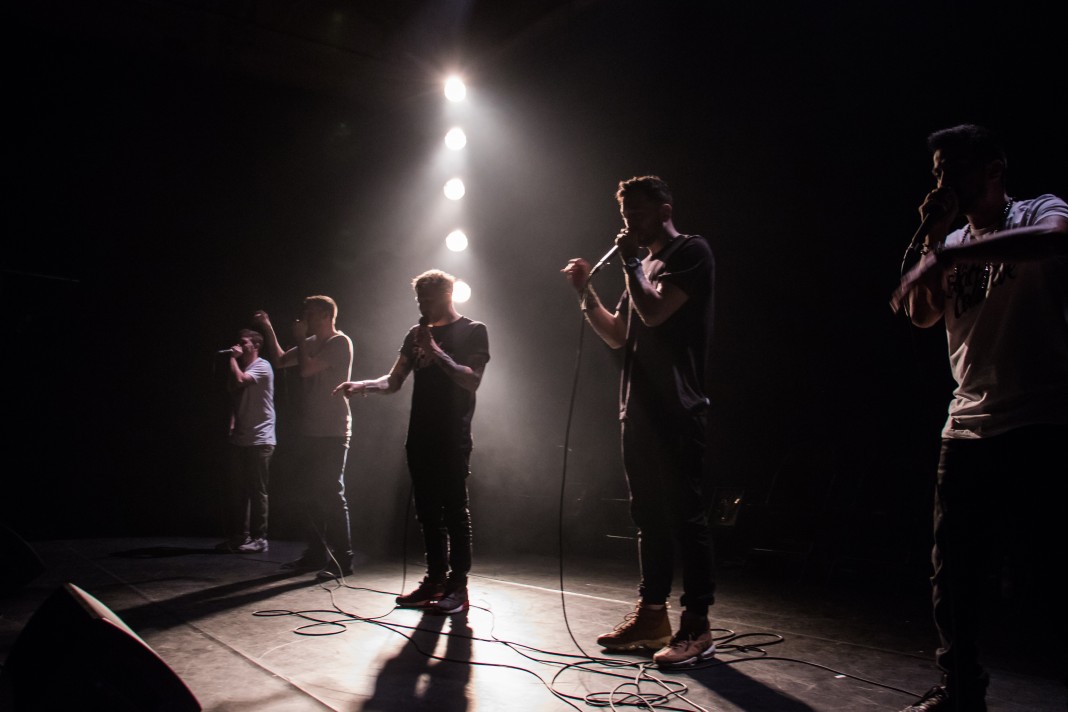 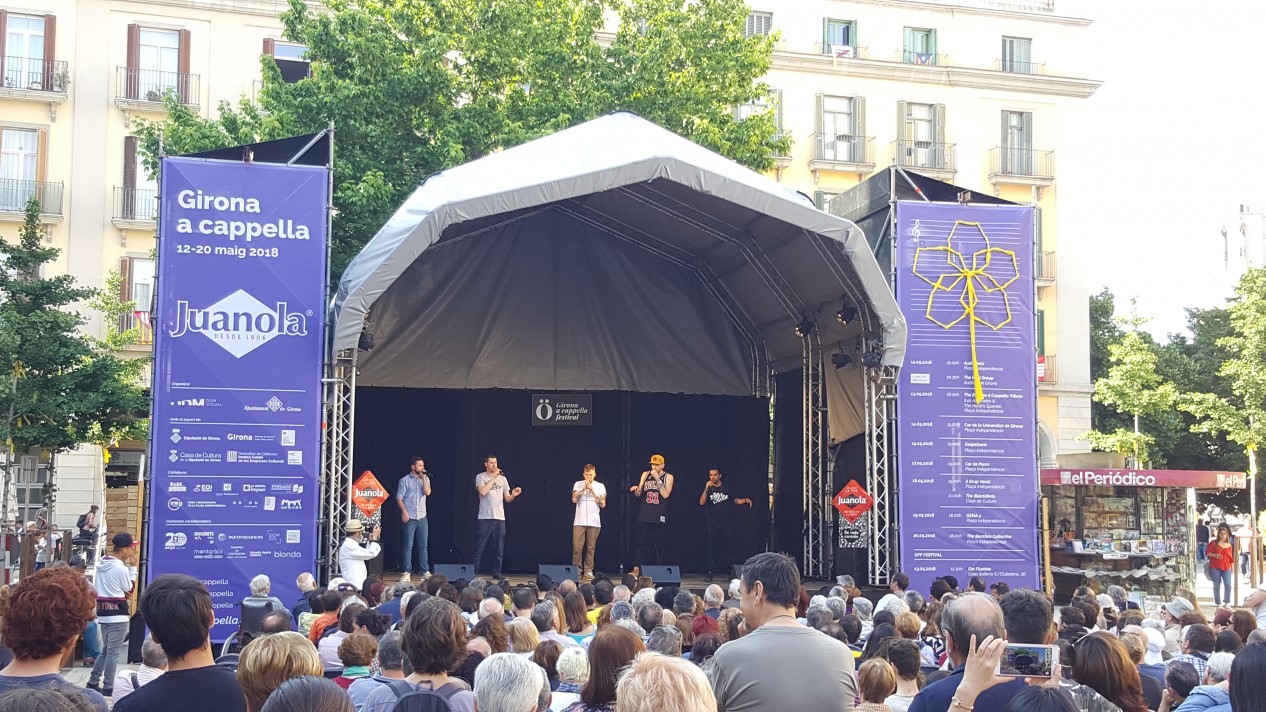 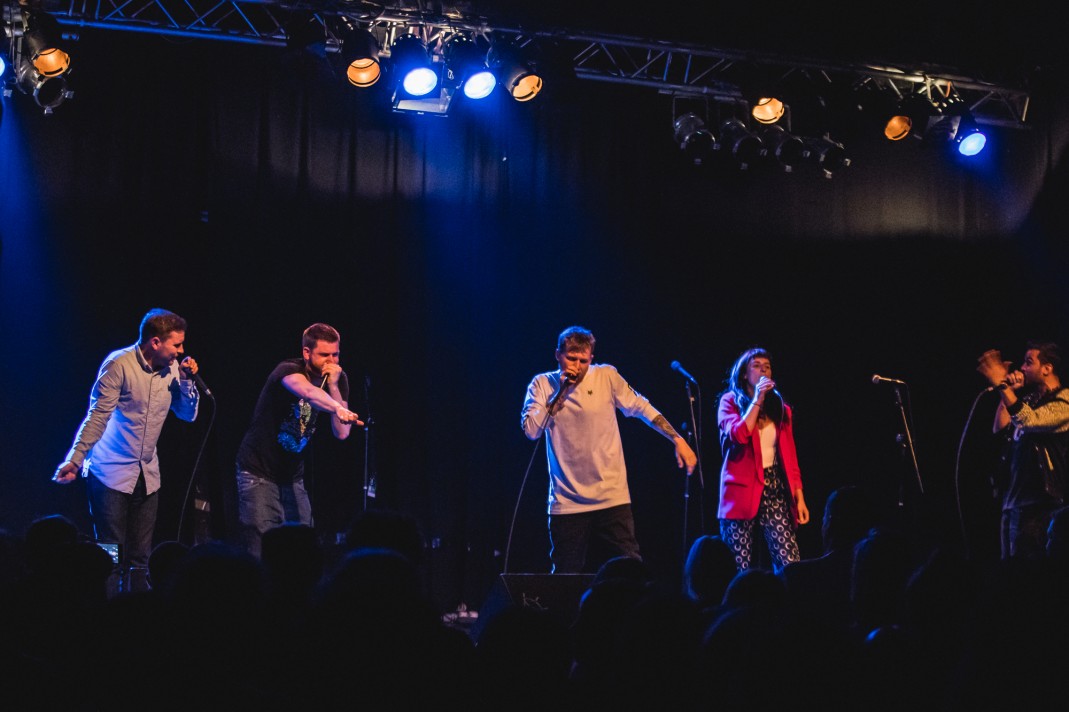 If you don't already love beatboxing, the World Champion Beatboxers will change your mind. As individuals they have beaten nearly every beatboxing competition in the world, and united now as a heavyweight vocal group, their amazing sound must be heard to be believed!

Throwing in plenty of theatrics, original compositions and mind-blowing medleys, when these guys take to the stage, you won't believe what the human voice is capable of!

The World Champion Beatboxers will learn your first dance plus one request in their performance. You'll have to supply microphones and on-stage monitors, but the band can supply their own lighting technician if needed. The group also provide duo and trio performances to suit your venue and budget.

Book the World Champion Beatboxers for some unbelievable vocal sound today - fill in the enquiry form now so you don't miss out!

"These are just five insanely talented guys who will entertain you thoroughly for a spectacular hour.'

Live Beatboxers Review
"I've worked with the World Champion Beatboxers for over 6 years now and they are an absolute pleasure. On stage they kick ass and off stage they are great humans to work with. Guaranteed to attract a huge crowd and get them involved and loving it. The real deal, true world champions. Total professionals, well crafted shows and great sounds. Cannot recommend them enough. Book them."

Event Beatboxers Review
"Absolutely Amazing what they can do just with their mouths!"

Beatboxers For Hire
"These guys have some serious talent."