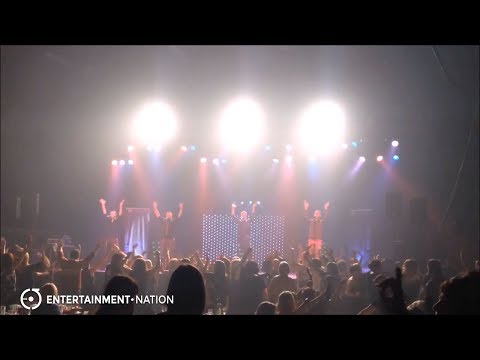 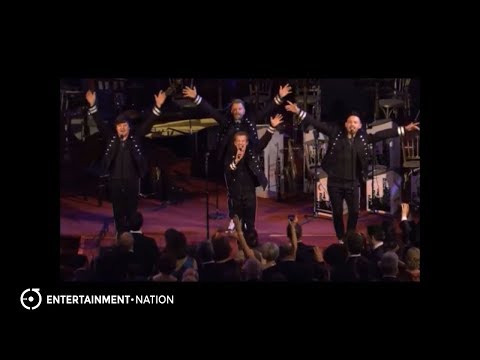 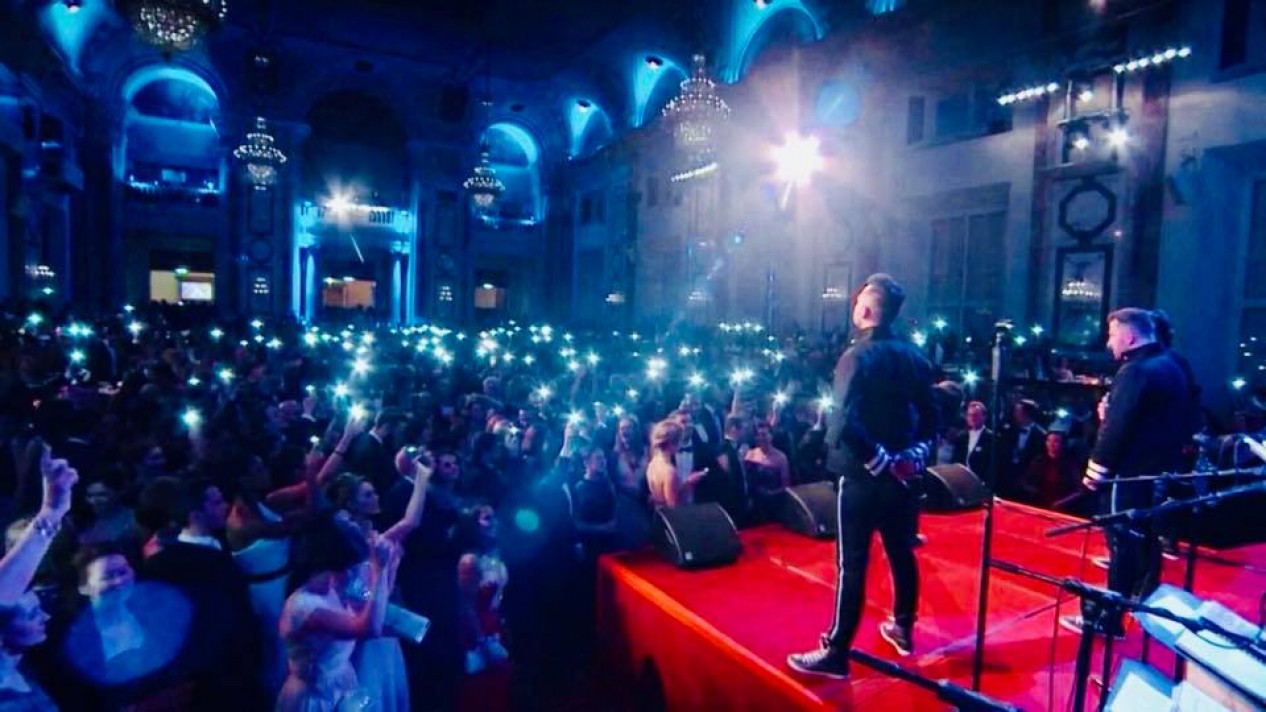 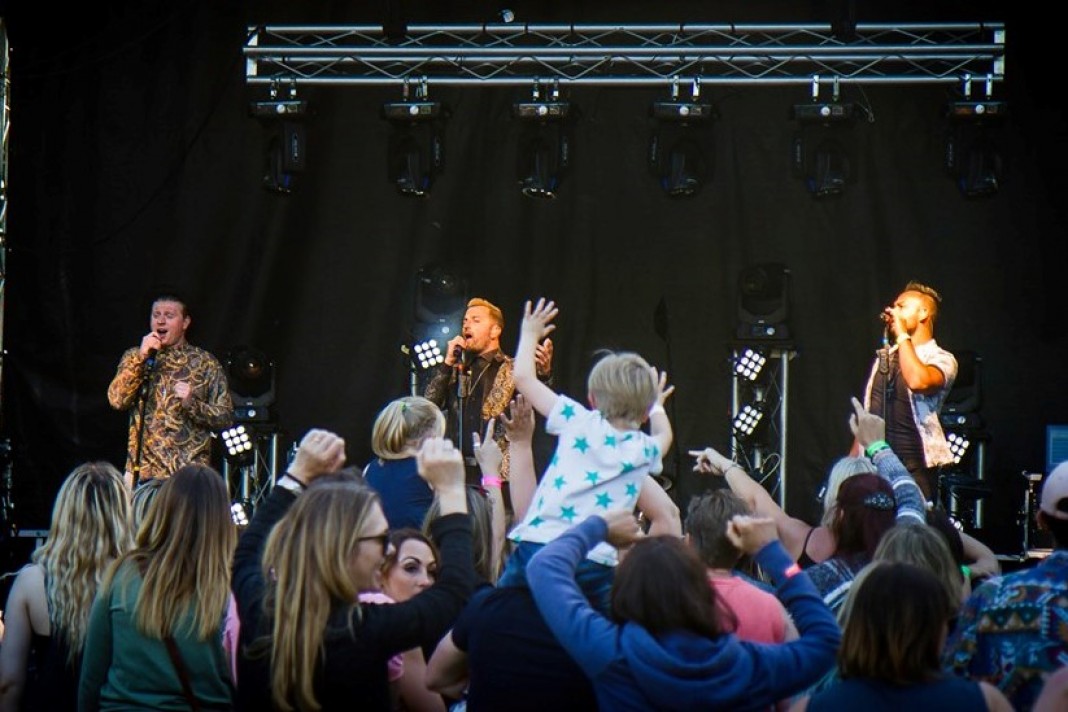 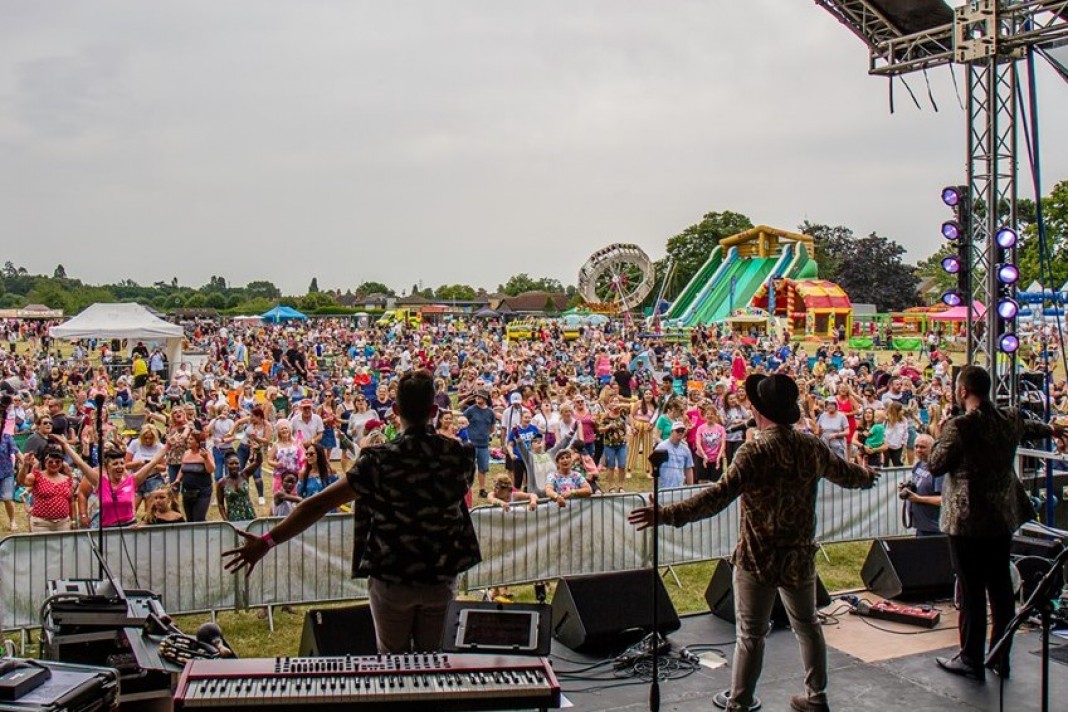 Ultimate Take That
in Brief:

'Could It Be Magic?' It could if you choose Ultimate Take That for your event! Second only to the real thing, this sensational tribute act features a group of professional entertainers who have received acclaim across the nation.

Performing classic tracks like 'Greatest Day', 'Patience', 'Never Forget' and 'The Flood, this 3 piece is as close to the famous pop group as you can possibly get - whipping crowds into a frenzy with their authentic vocals, choreography, and costumes. Recognised as the best Take That Tribute Band by the Agents Association at the National Tribute Awards, the group have also featured on ITV, BBC3, and E4.

And that's not to mention that members of the real band themselves (as well as Nigel Martin-Smith, who helped to form the group) have given their seal of approval to this incredible tribute act! One of the members of Ultimate Take That has even appeared on Stars In Their Eyes on account of his convincing likeness to Mark Owen.

Delivering an electric live performance, Ultimate Take That also remove the worry of live technicalities by providing their own PA system, lighting, and a DJ Service as standard with the availability for DJ requests in advance. Speaking of requests, they also take special live requests (for your first dance, perhaps), and are happy to include any of your favourite Take That songs not included in the standard set.

With 8 years of experience, live entertainment doesn't get more polished than this. So 'Get Ready For It' and make your wedding, corporate event, or private party 'Shine' with Ultimate Take That. Book now to avoid disappointment!

Ultimate Take That
Pricing and Enquire:

"Only one word to say FANTASTIC ! Met the guys when they arrived to setup and they couldn't have been nicer or more accommodating. The stage setup was outstanding and the performance which everyone on the night agreed was brilliant. They were also happy to take photos and hang around after the show. Honestly this will be a night to remember and my Mrs could not believe it. So thanks very much for all your help and a big thank you to the guys for making her night""

Live Tribute Band
"We booked Ultimate Take That the act and WOW they did not disappoint! Absolutely amazing performance right from the moment they turned up, the set up etc was so professional, the energy levels, vocals and interaction with our guests was fantastic. They made our evening reception so special and was also loved by the 100 guests, young and old. Really lovely people and thoroughly recommend them. The only band that you knew exactly which people were turning up to perform."

Take That Band Review
"What an amazing night. Thank you so much for agreeing to come down and perform for us. I personally had a fantastic night and everyone I have spoken to since has said the same. I have been asked several times already "when is the next one" so looks like you will be getting another booking"

Take That Tribute
"Ultimate Take That were fantastic and we couldn't have been happier with the performance they gave. The guys were all very friendly and mixed comfortably with the party guests after performing, and their act was just awesome. The whole crowd really loved the atmosphere they created, and it was a nice touch that they focused on my wife, who's Birthday it was, (and is a serious Take that fan). Please pass on a big thank you to the guys, they really did us proud"

Tribute Band Review
"The feedback so far has been has been very positive, with many saying it was the best band we have had to date. The band themselves were very professional and accommodating and went out of their way at the end of the evening to track down and personally thank us. I am sure you will pass on our comments to the band and of course their would be no hesitation in booking them for future events"