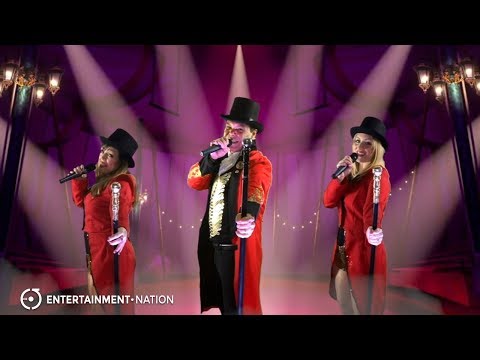 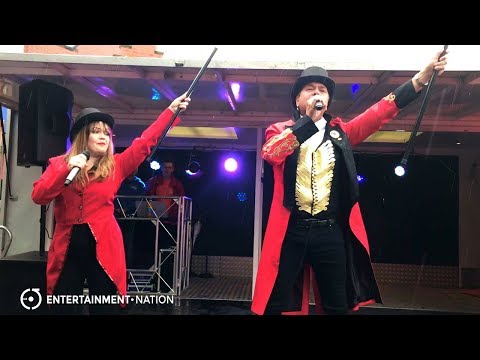 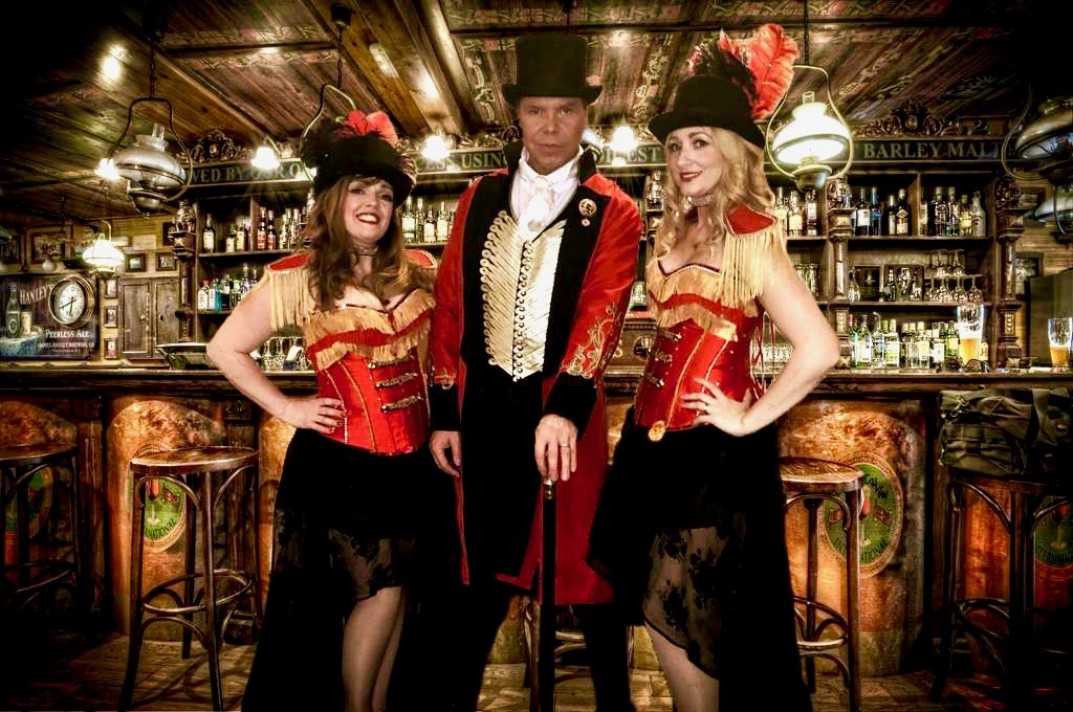 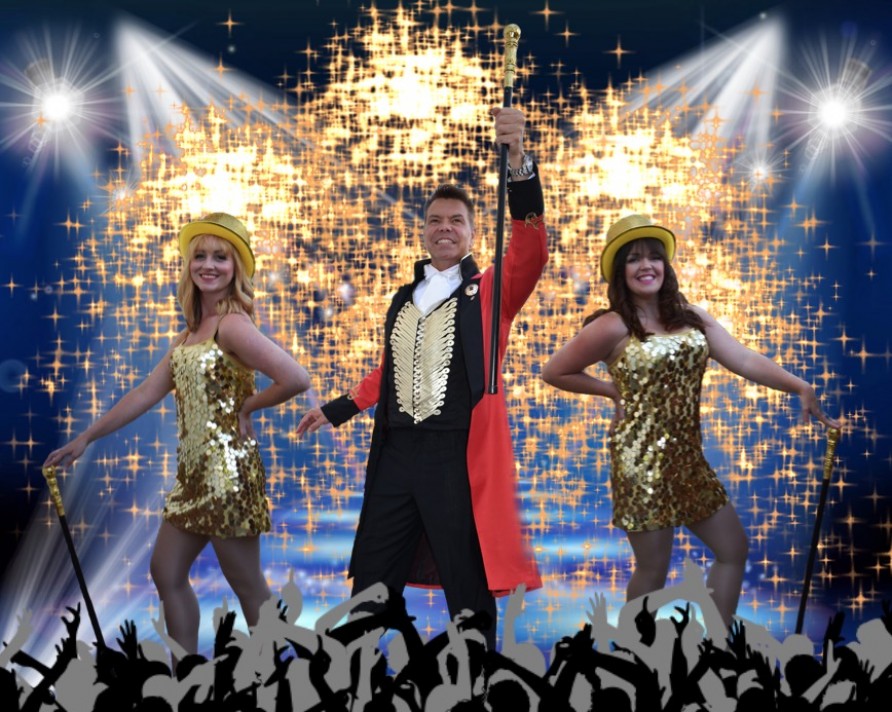 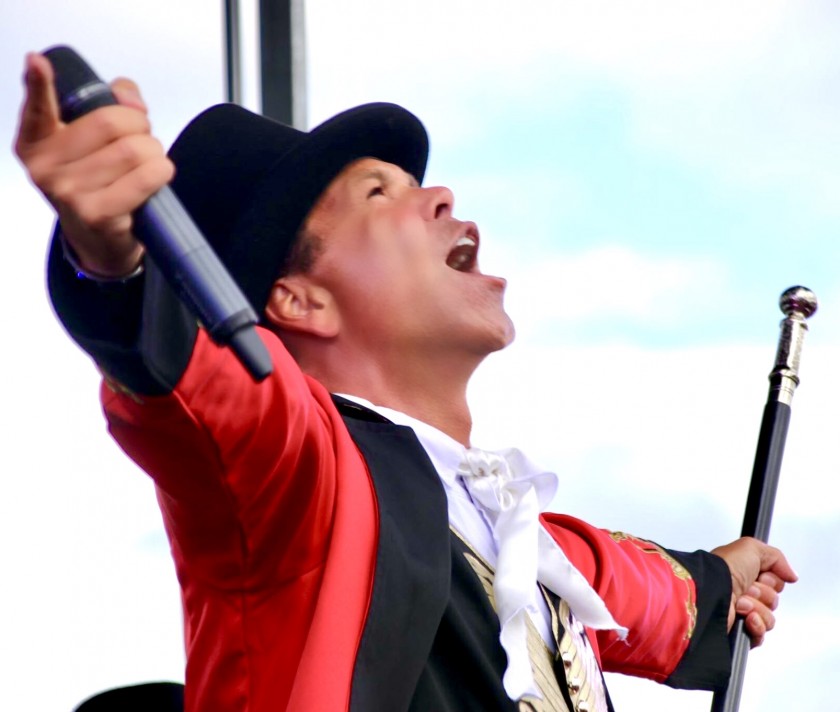 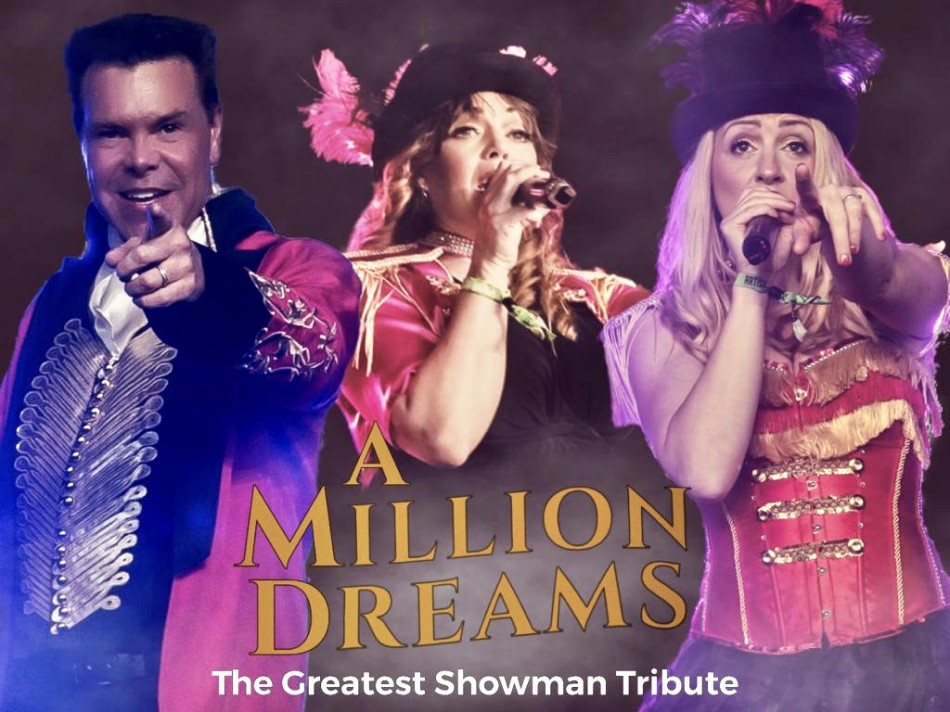 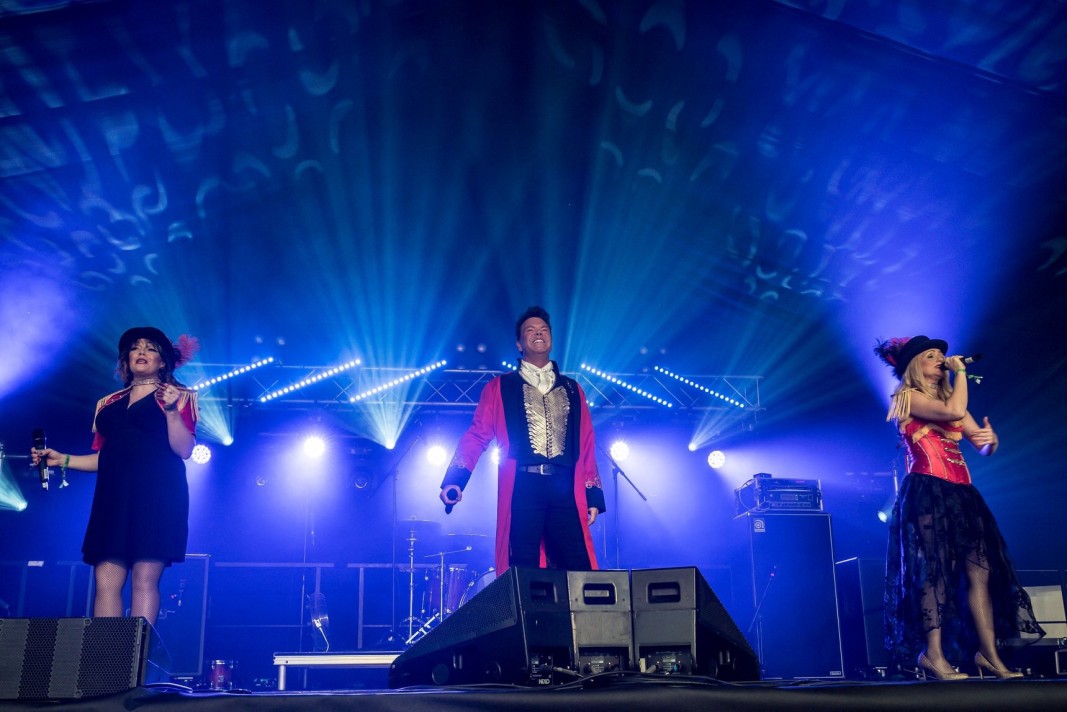 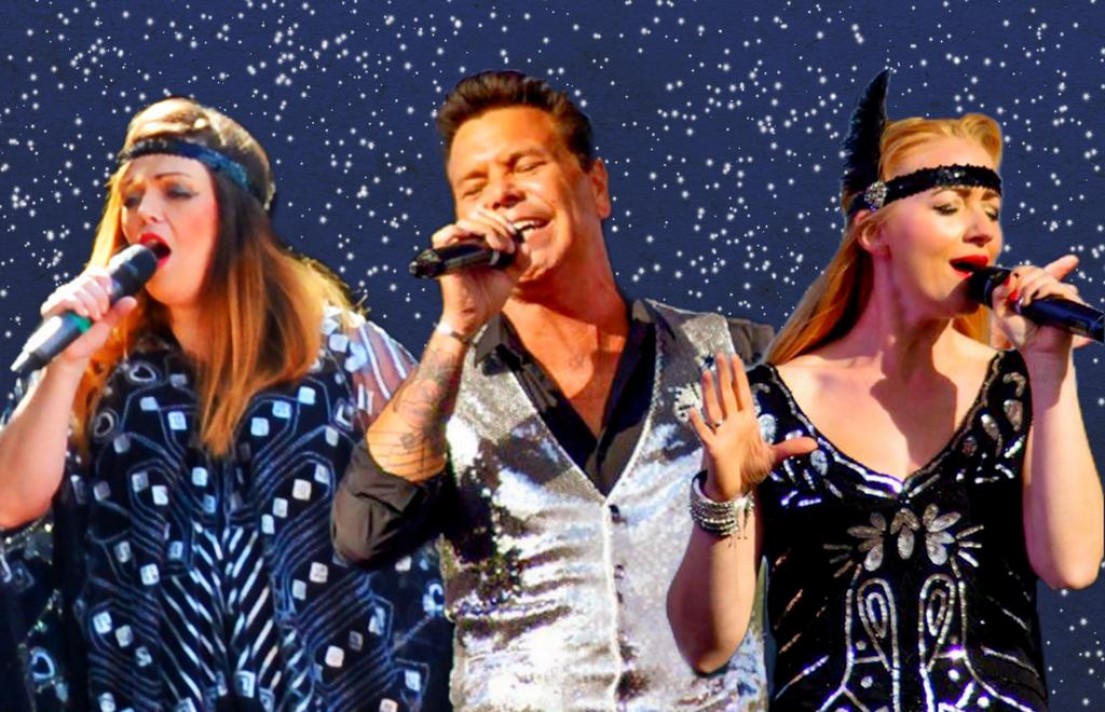 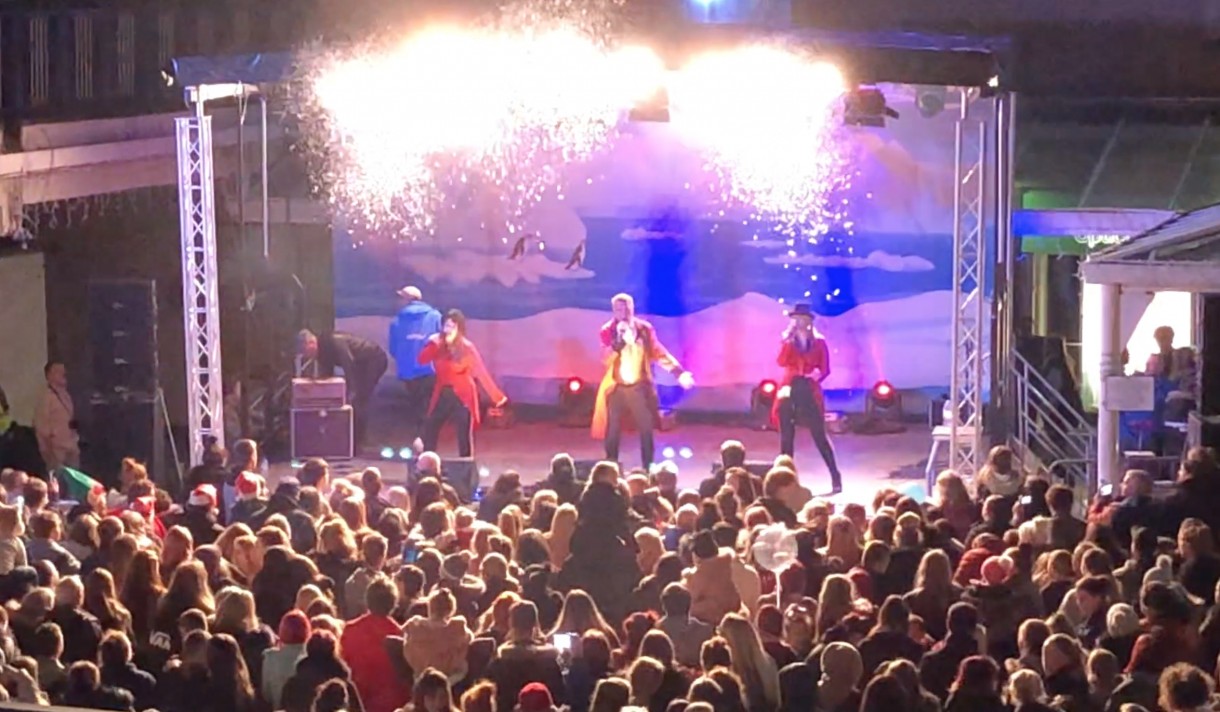 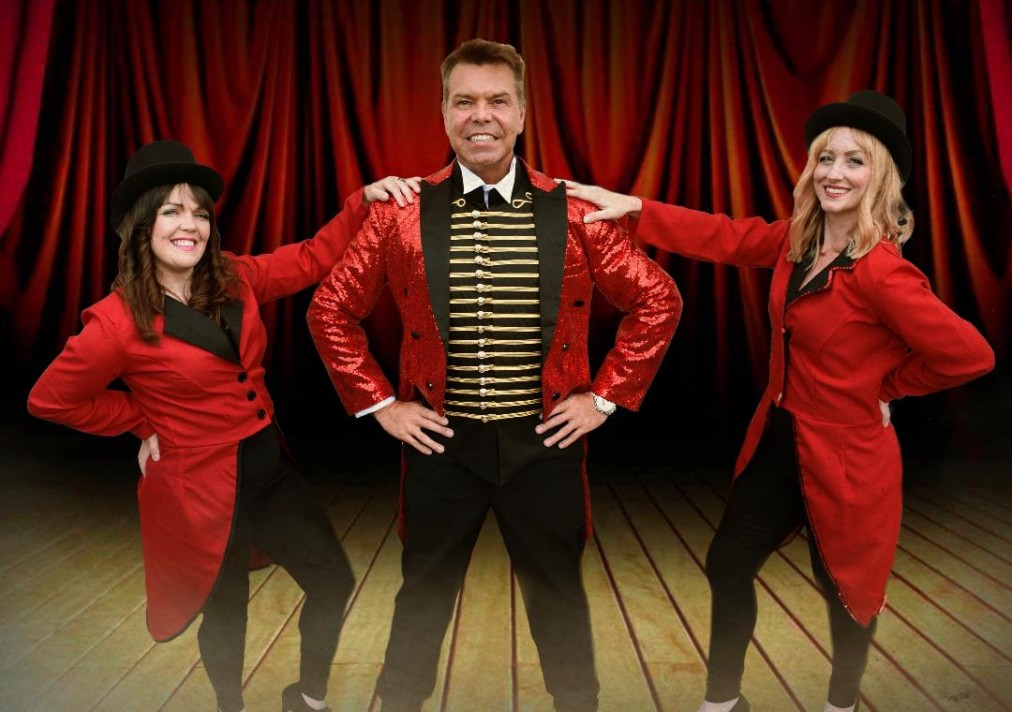 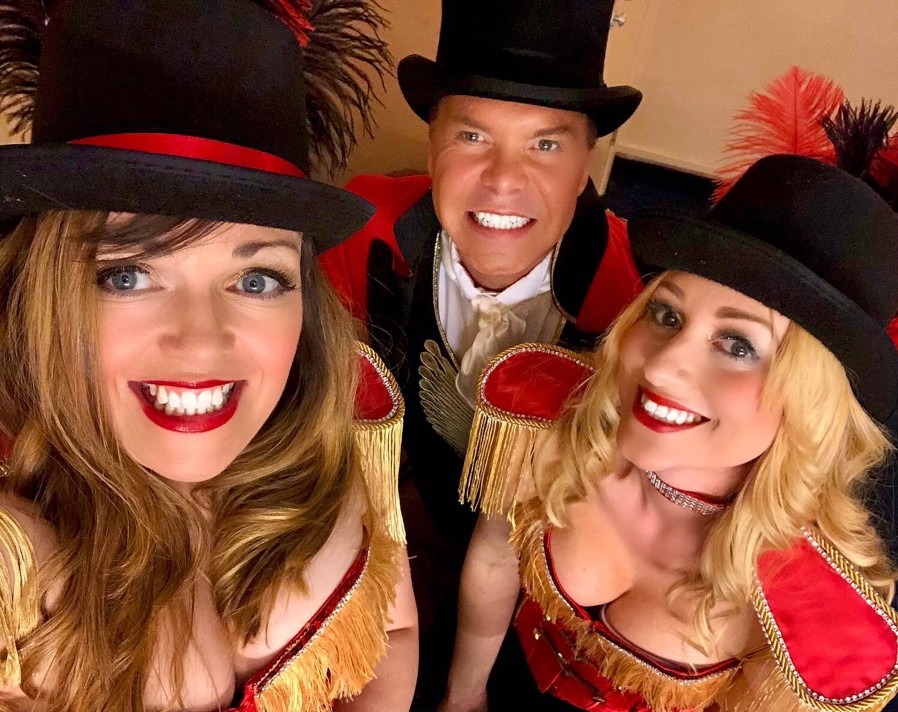 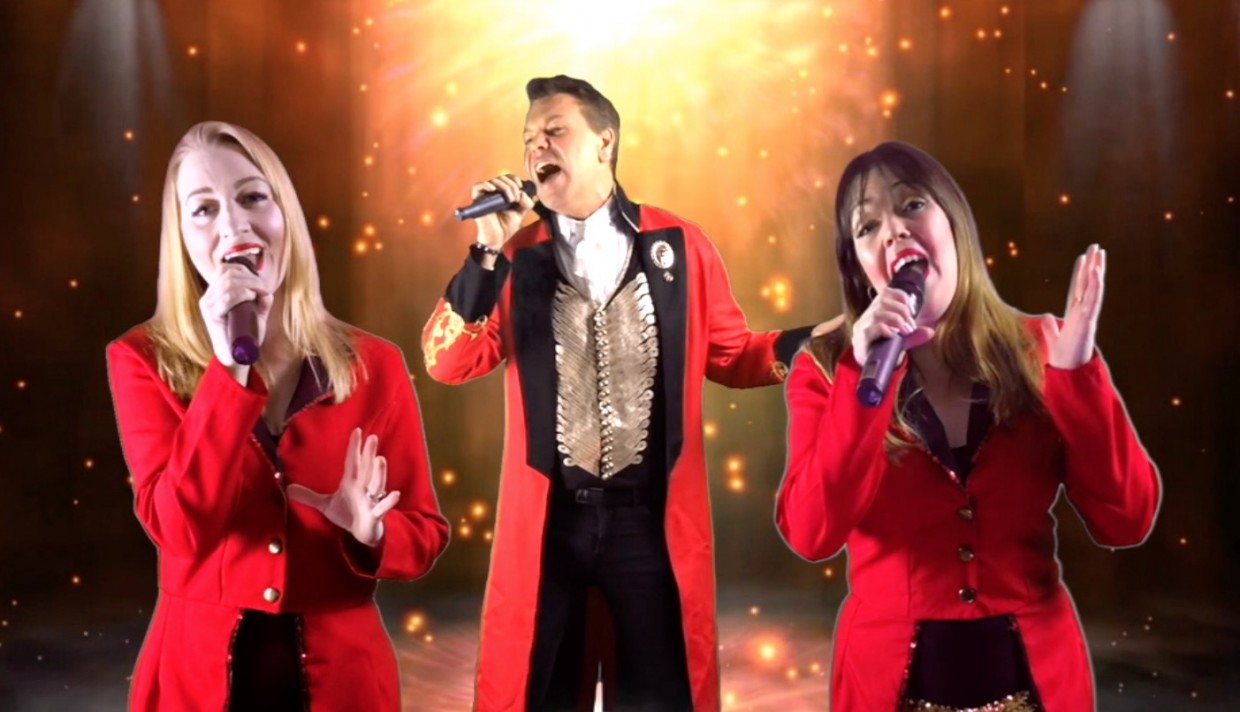 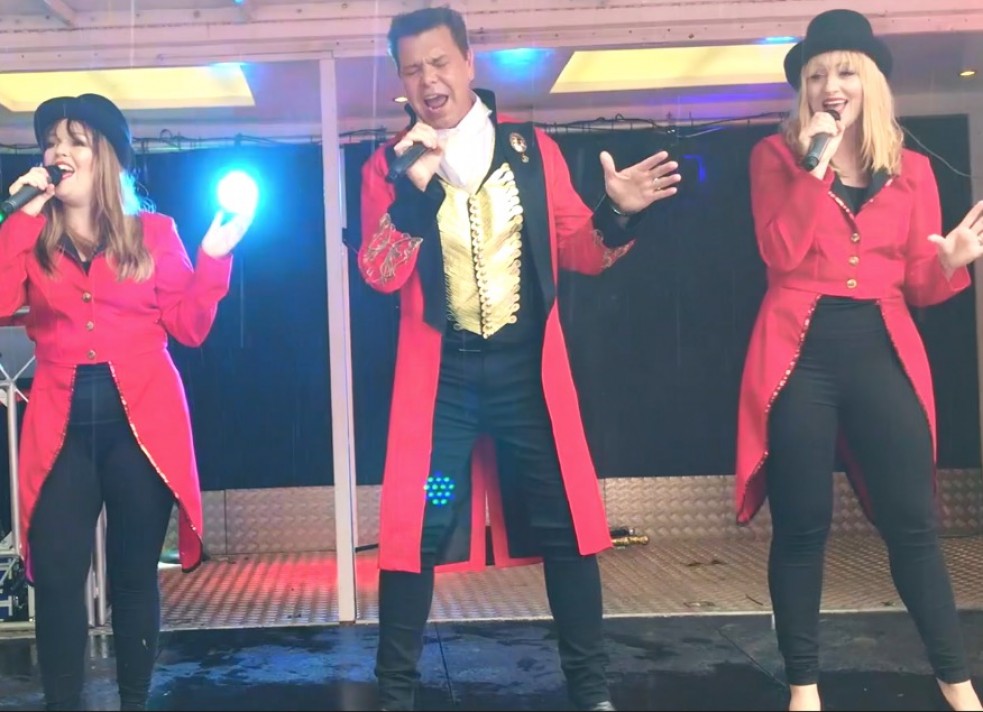 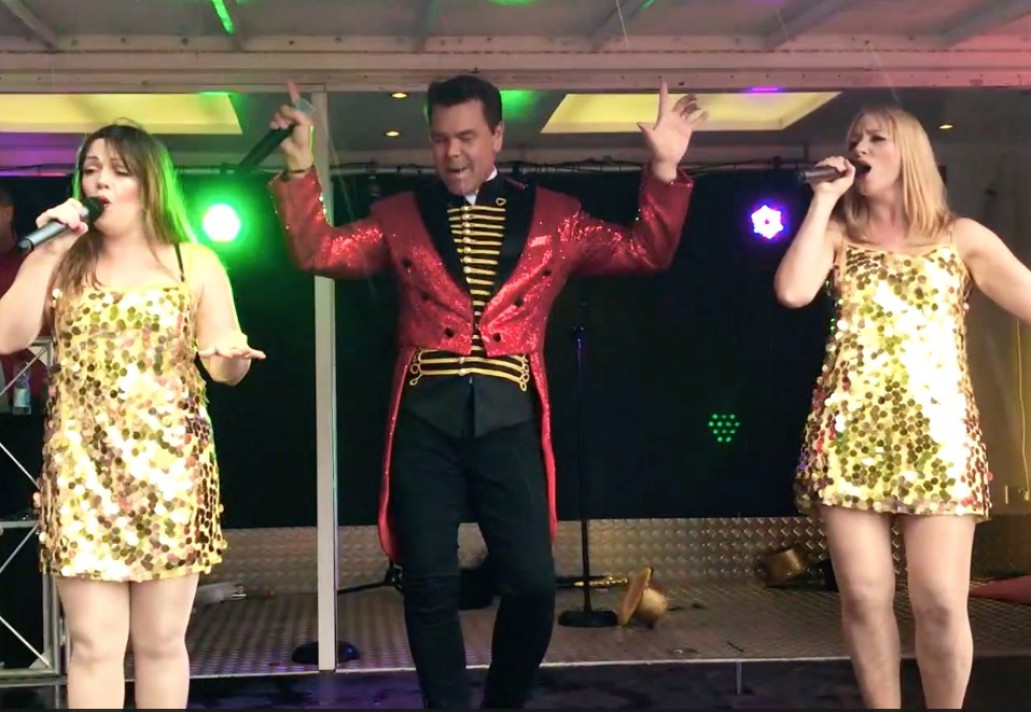 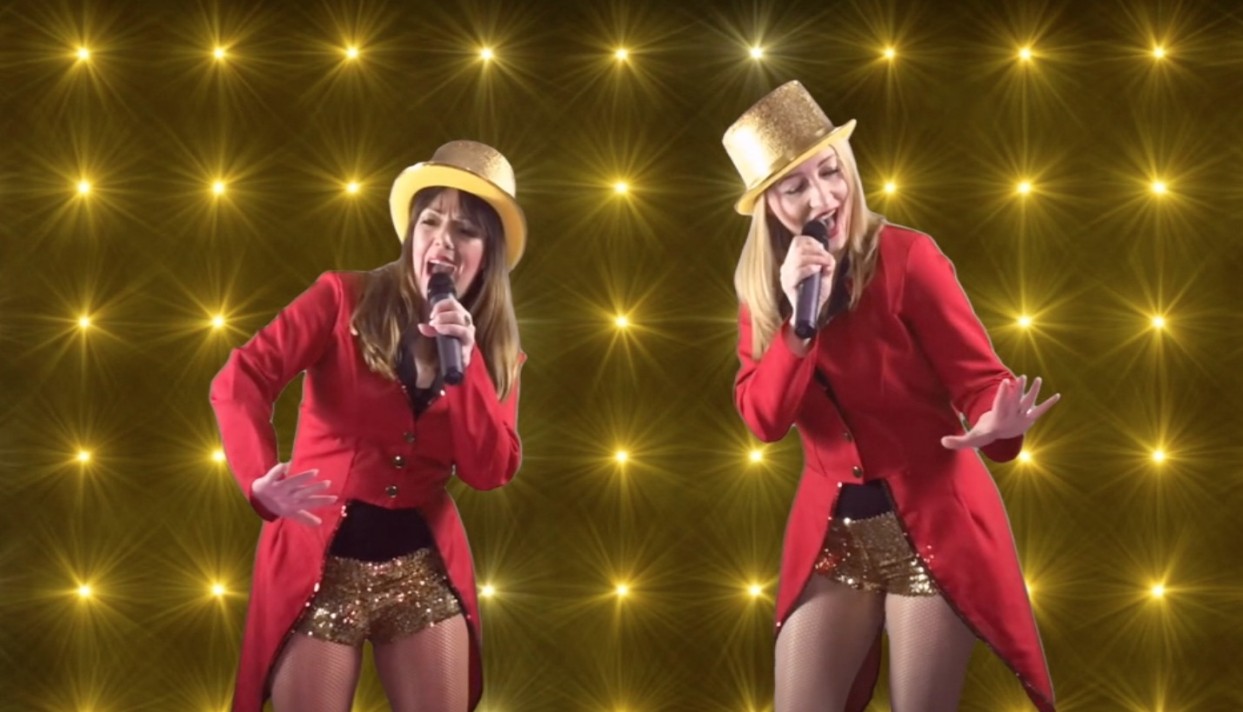 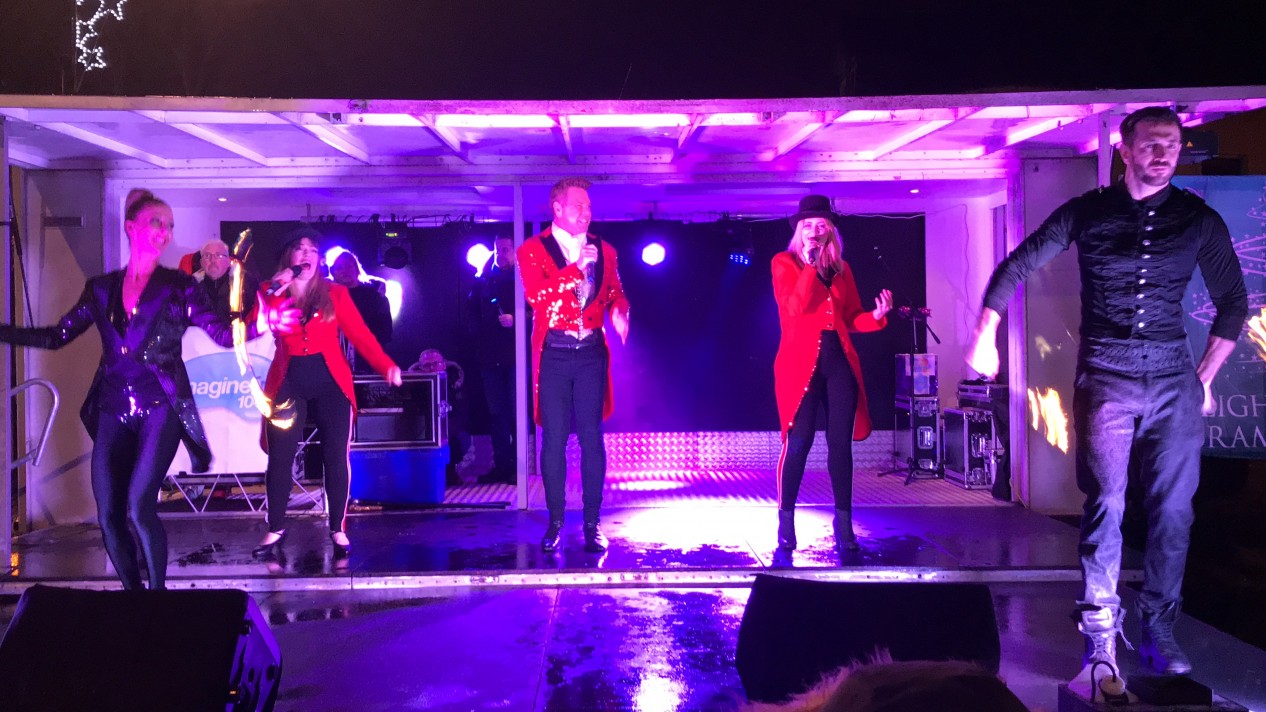 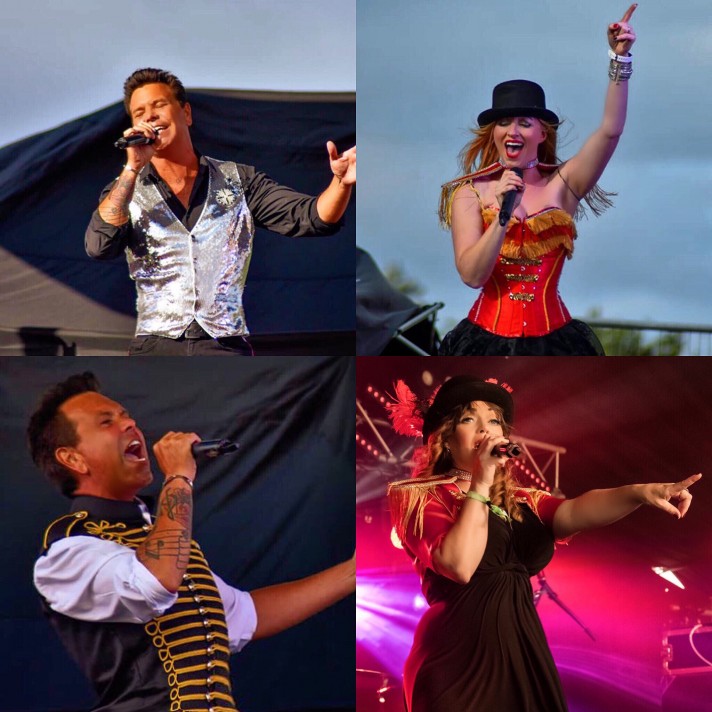 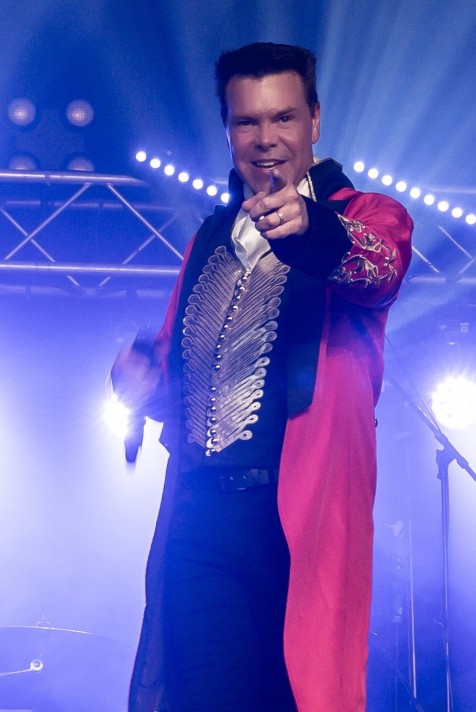 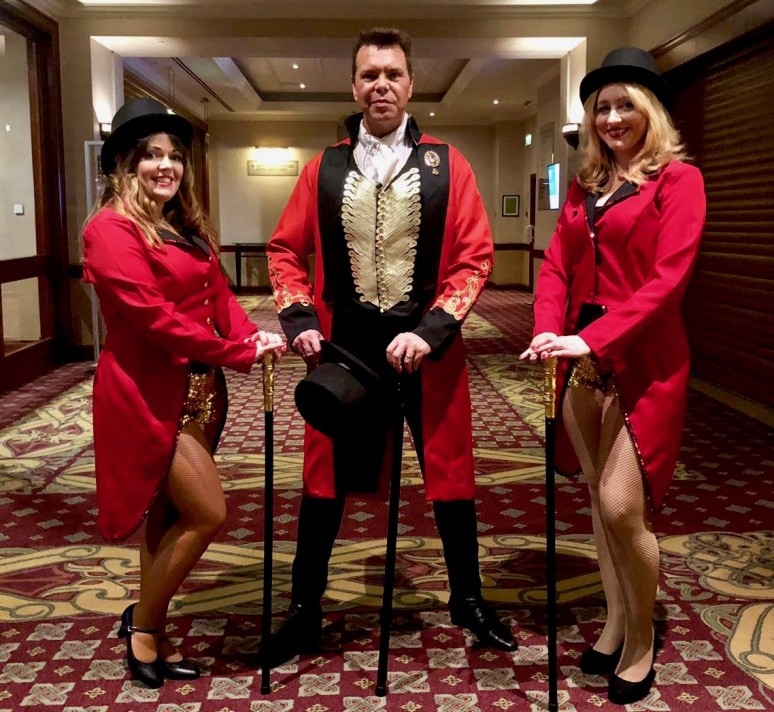 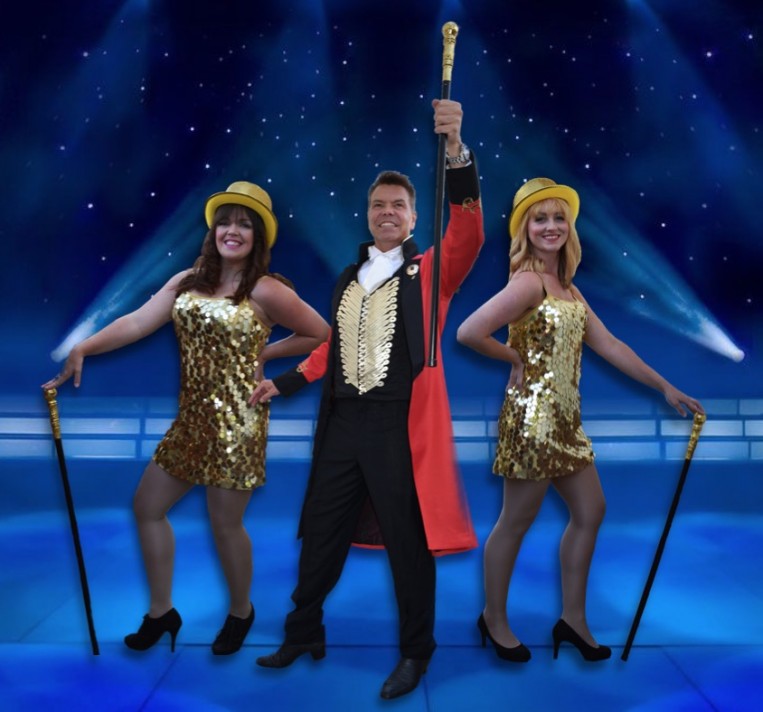 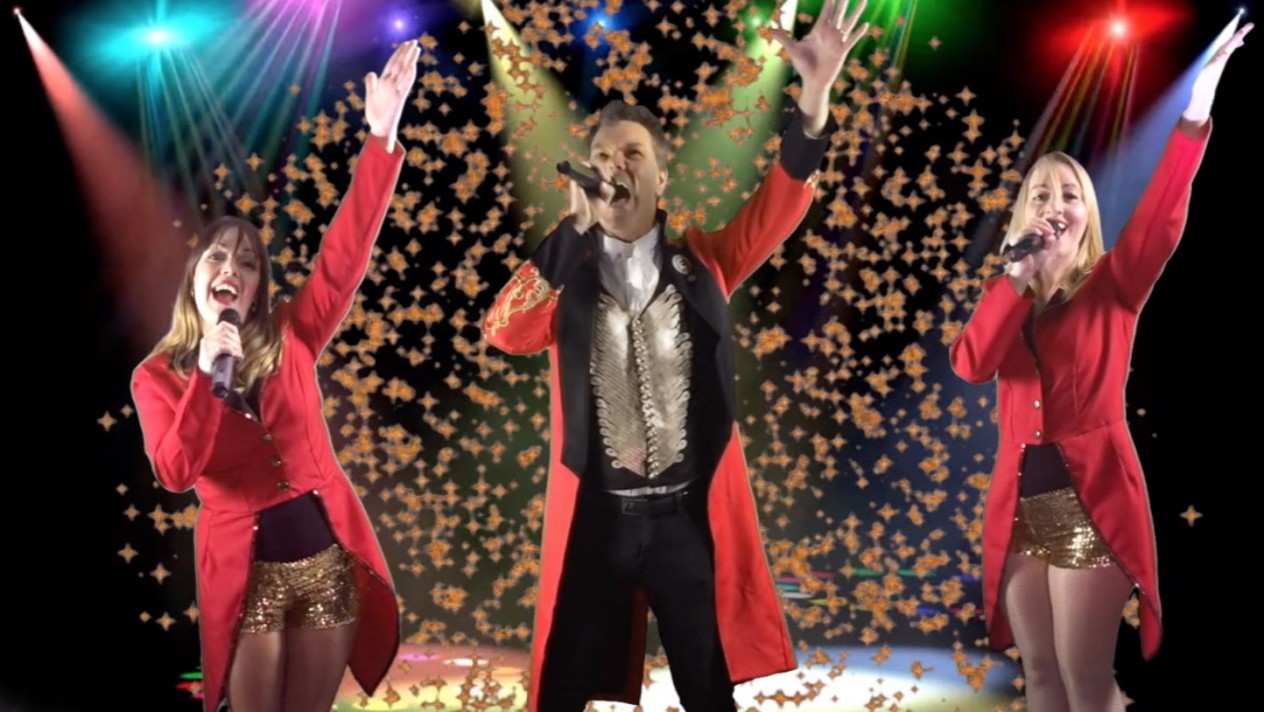 The Greatest Tribute
in Brief:

Be part of "The Greatest Showman" with the Greatest Tribute! Relive every memorable medley, song, and dance from the beloved 2017 musical with this sensational vocal harmony trio.

Formed shortly after the film's debut, The Greatest Tribute comprises talented performers who have known each other and played for many years. There's no better way to experience the hits of "The Greatest Showman" than being part of this spectacular live production. Hearing "The Greatest Show", "A Million Dreams", "Come Alive", "Rewrite the Stars", "Tightrope", "The Other Side", "From Now On", "Never Enough", and of course, "This is Me", up close and personal from a live, talented troupe is an experience not to be missed!

Not just a tribute to the "The Greatest Showman", the trio have put their vocal harmonies to all manner of West End Musicals, touring productions, cruise ships, and have even appeared in film and television. They are seasoned perfectionists, ready to ensure an unforgettable show, night or day.

As well as a whole range of other shows, the trio perform swing and jazz sets, dance sets through the ages, a surprise singing waiter act, and holiday themed performances, giving you plenty of alternatives if you want them back for more!

Perfect for events indoors or out, The Greatest Tribute will learn your first dance or a special request and provide high-quality PA and lighting for the true showbiz experience. You can add a pro DJ package, a spectacular fire and acrobat duo, and even a confetti launcher to make it a true, stage-show spectacular!

Self-contained and ready to travel worldwide, book The Greatest Tribute today and you'll be wishing for happiness like this forever!

The Greatest Tribute
Pricing and Enquire:

"Thank you soo much, you were all brilliant, having the acrobats and fire alongside you made the performance a real WOW!"

Live Tribute Show
"Fantastic show, amazing singing. Very professional presentation, with a lot of hard work to give their best performance at any venue or occasion. Dedicated to pleasing their audience."

Vocal Trio Review
"Fantastic singers and entertainers. Brilliant on stage and friendly off of it. A genuine feel good experience. 5 stars."

Music Show Review
"An Amazing tribute to The Greatest Showman - Thank you!"

Tribute Show Review
"With attention to detail and the skilled performances that we have come to expect, The Greatest Tribute really has the 'Wow' factor. It is a great experience with 'sing along' magic and drama. They works on a large and smaller scale as we have experienced across the Summer and into the Christmas Switch On season. This spectacular show is a real crowd pleaser, combining great showmanship and fantastic voices, as early adopters of 'The Greatest Tribute' We can honestly say it is one of the best shows we now book regularly."