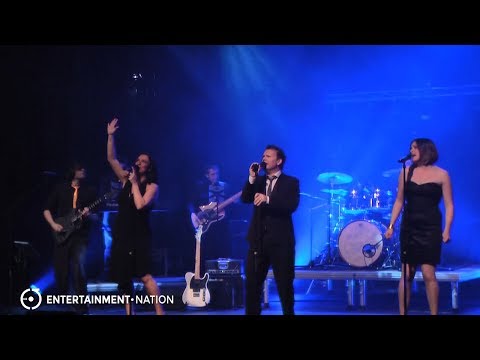 Livin On A Prayer 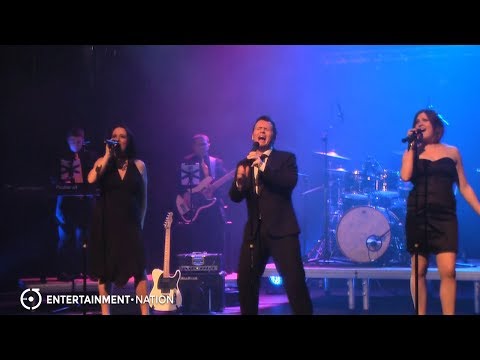 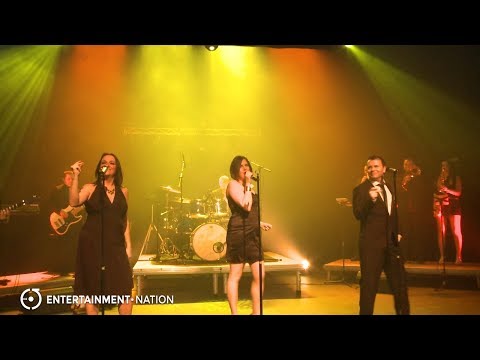 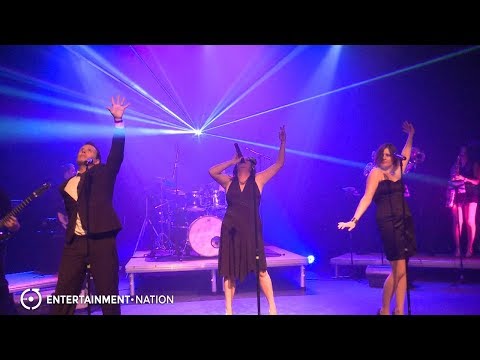 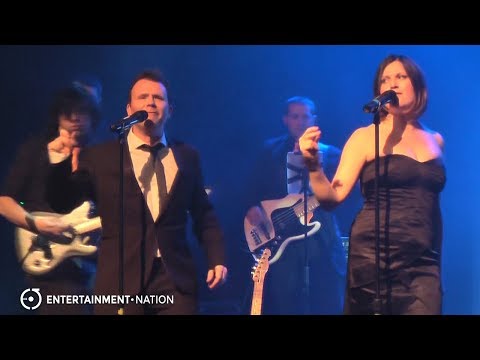 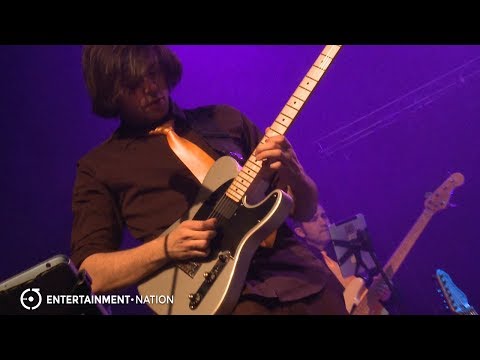 Sweet Child Of Mine 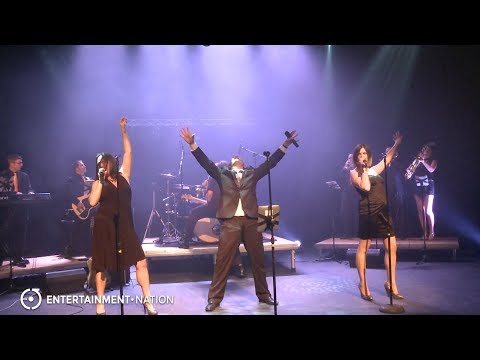 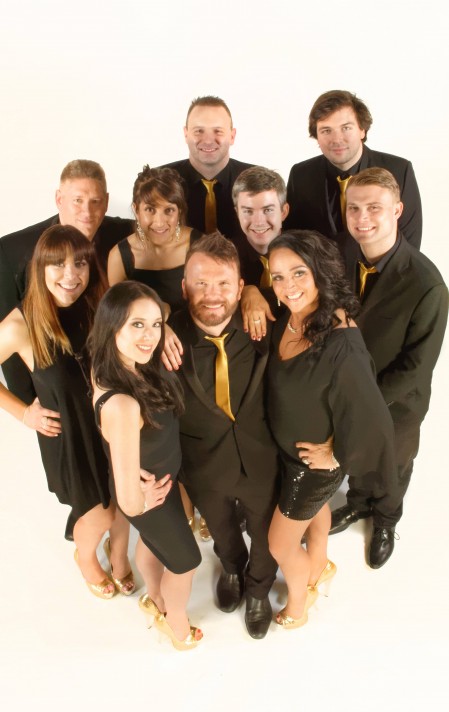 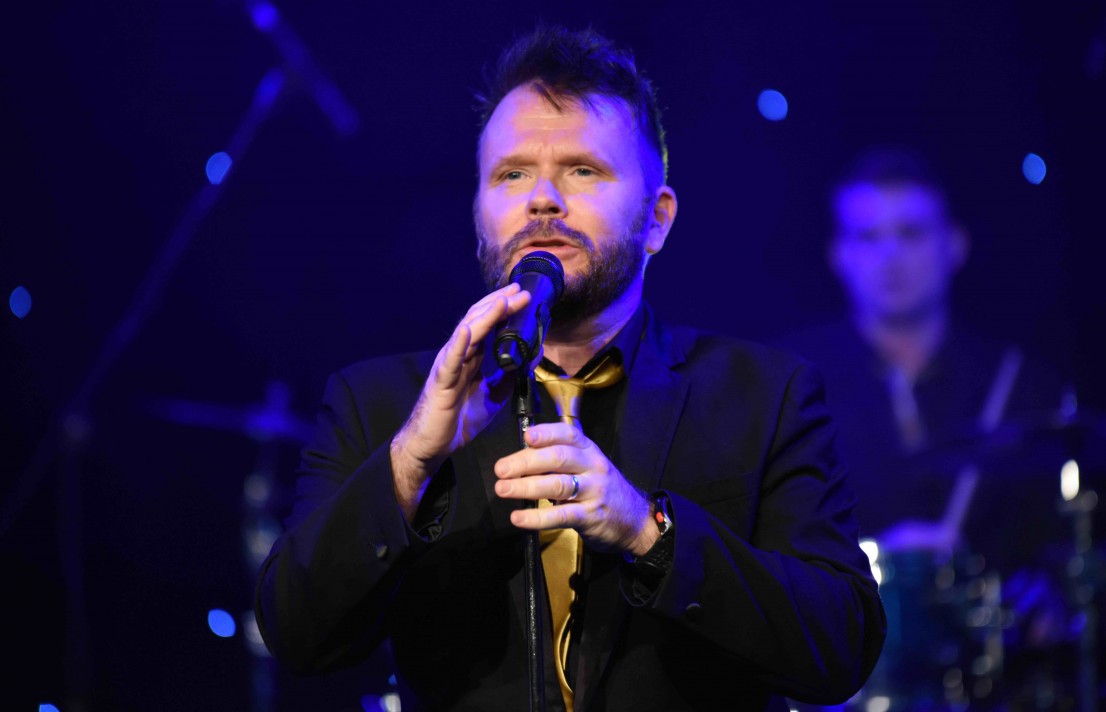 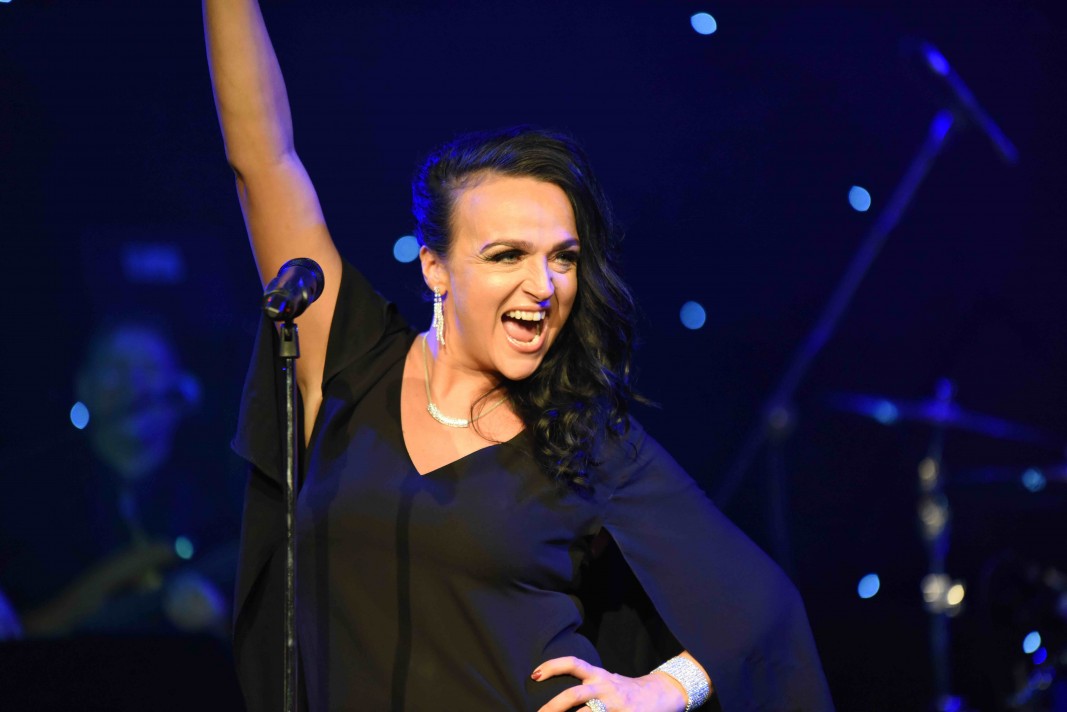 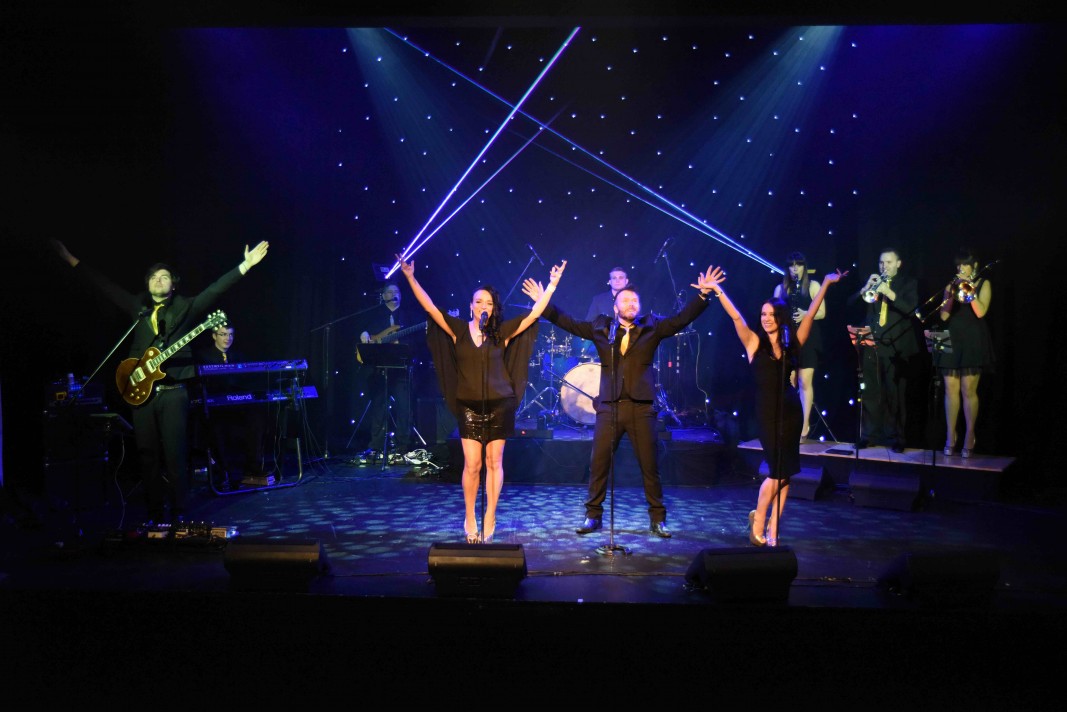 The Fabulous Function Band
in Brief:

The Fabulous Function Band are one of the longest-running function bands in the country; for over 20 years they've been exciting audiences throughout the world with their all-conquering repertoire of rock, pop, soul and disco.

Having been performing together since 1999, The Fabulous Function Band are one of the most sought-after and accomplished bands for hire in the UK. Their extensive repertoire features rock, soul, pop, and disco hits from the 50s right up to modern day chart favourites. Coming as a lavish 10-piece band as standard, you will dance the night away to 3 phenomenal male and female vocalists, 3 brass players, keys, guitar, bass and drums when you book this fabulous band.

These leading musicians have performed across the country and the rest of the world at countless private functions. These include performances in Monte Carlo, Italy, The Maldives, Majorca, Switzerland and Germany. They were chosen to perform at Sir Roger Moore's memorial event in 2007 and performed at the Quex Prom in which they shared joint billing with The National Symphony Orchestra, performing to over 6,000 people! They even appeared on national TV in 2013 for a TV wedding. The band consists of some of the best session musicians, orchestra members and West End performers who produce a rich sound and groovy atmosphere, ensuring the dance floor is never empty.

You will receive a whole night of exceptional live entertainment when you book The Fabulous Function Band. They have a standard show time of 2 x 70-minute sets with a playlist DJ service for in-between and after their performances. The band will provide stage and dance floor lighting, PA, and a sound engineer for their performance to ensure you and your guests are receiving the best quality sound and visual effects. Looking the part, the band dress smartly in dresses and silver waistcoats with black ties.

The Fabulous Function band come as a 10-piece band as standard, but if you are looking for a line-up that is on the smaller size, they also offer a 5-piece alternative. This features female lead vocals, keys, guitar, bass and drums. For that extra wow factor at your event, choose their impressive 13-piece line-up which adds an extra female vocalist, an extra piano and percussion to their standard line-up.

This exceedingly talented London wedding band is available for bookings all over the UK and throughout the world. The Fabulous Function band are also a hugely popular choice as a party band and as corporate entertainment.

For a high-energy, memorable performance with breath-taking vocals and striking visuals, book The Fabulous Function Band. It's no surprise this band are in high demand, so enquire today to avoid disappointment.

"I cannot thank you enough for your professionalism in both the time leading up to the event as well as everything that took place on the day of the performance. I still cannot believe you were able to get so many people up dancing! Your performance was outstanding from start to finish and is the main reason this event will be talked about for years to come. You set the bar so high, I have no idea how we're going to top this next year."

Live Event Review
"I wanted to say thank you on behalf of Laurie and myself for providing us with such superb entertainment when your band played for us at our recent party. The feedback from our guests has been tremendous. We loved the band and when you started to play as the casino was revealed, the effect was amazing! The second set provided us with a great selection of very varied music which was well received."

Party Band Review
"I just wanted to say once again 'wow!' We had the most amazing day/night ever and true to your word you kept the dance floor packed! I can't describe how much you guys made the night, thank you so much for playing at our wedding, it was magical and we just had the time of our lives. All anyone keeps talking about is how amazing you guys were and how you might be getting a few bookings from the wedding guests. You even made my nana get up and dance! Very impressive. Words just can't describe how much you helped make this the best wedding ever (many people have said it - not just me and frank!)"

Wedding Band Review
"Dear The Fabulous Function Band, what can I say? Your band made the whole day so special, and you now have many more fans! In fact everyone i've spoken to has said that they'd want to book you for any event they or their company are holding. You could be too busy in the future! Thank you so much for giving us the best evening ever!"