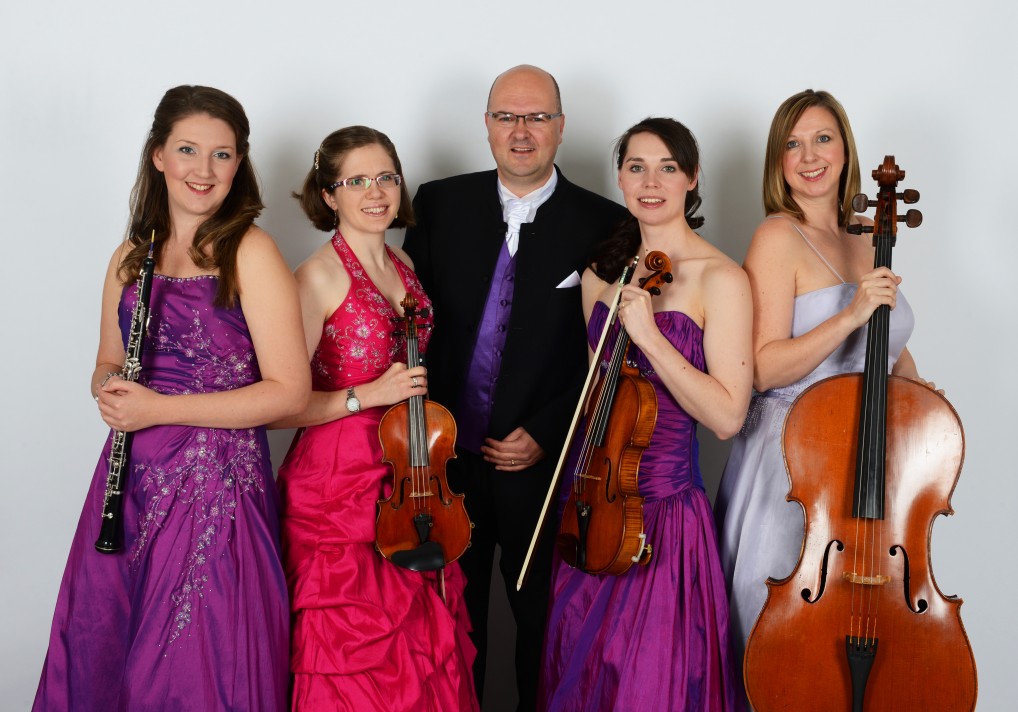 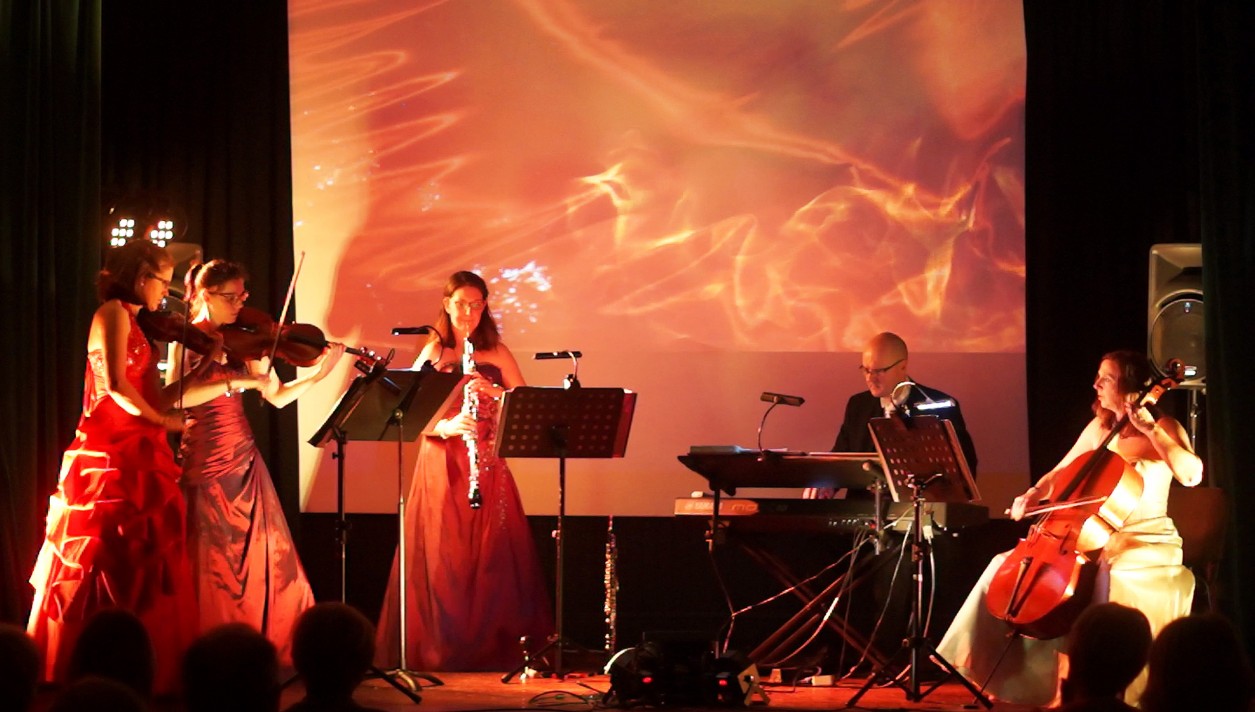 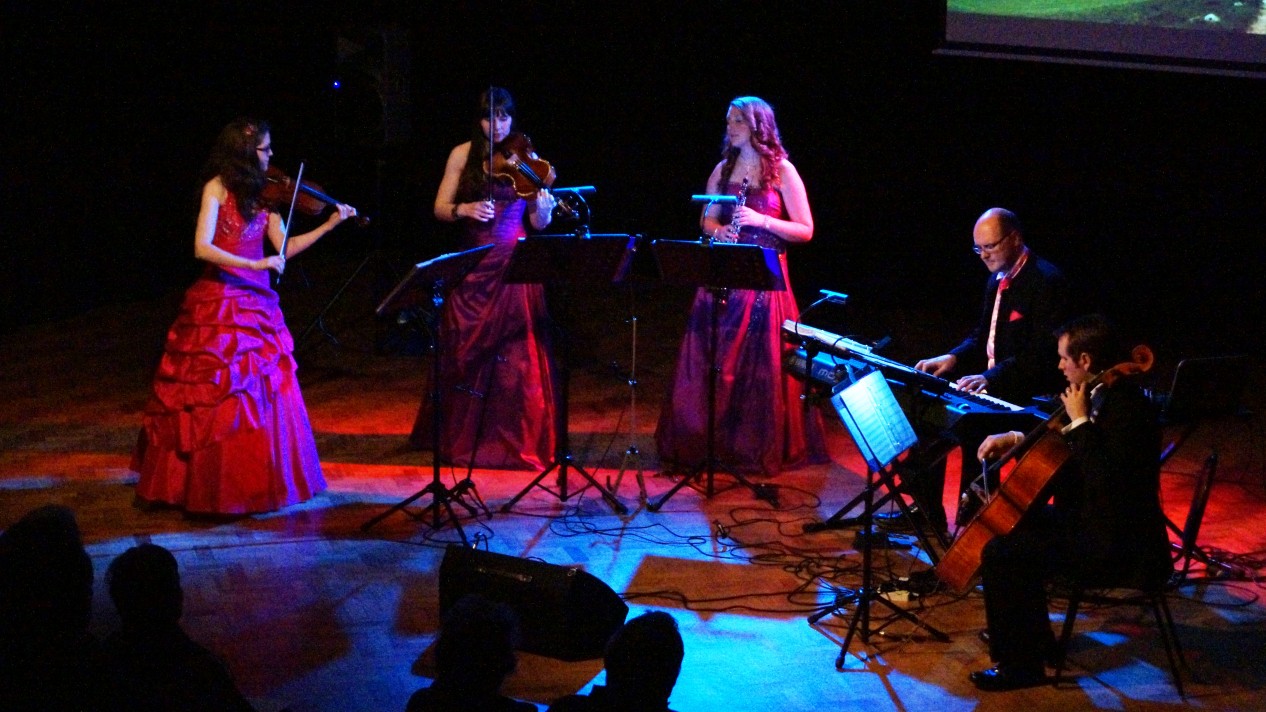 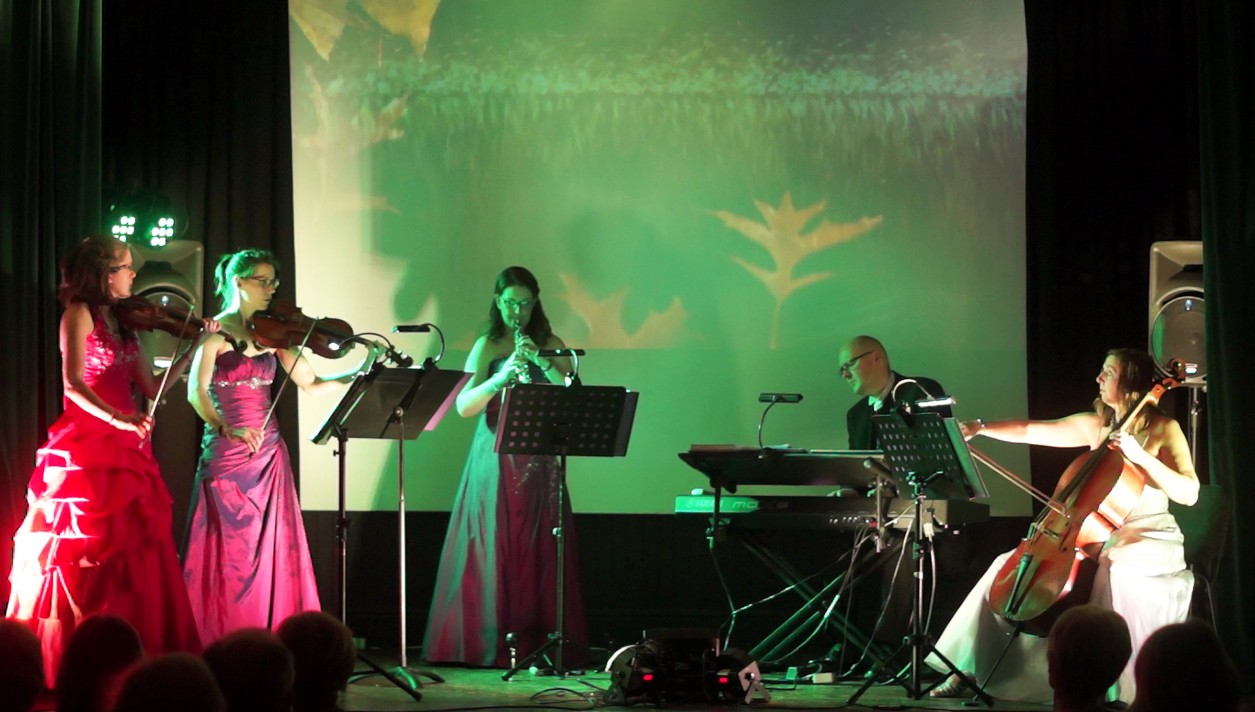 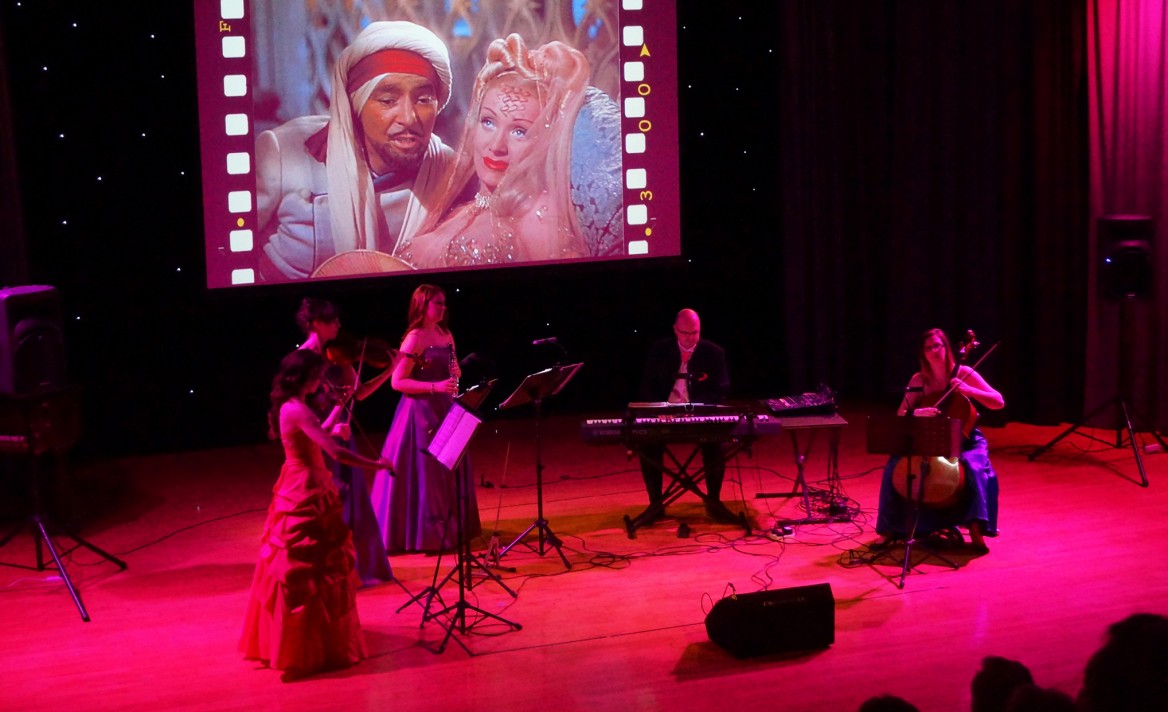 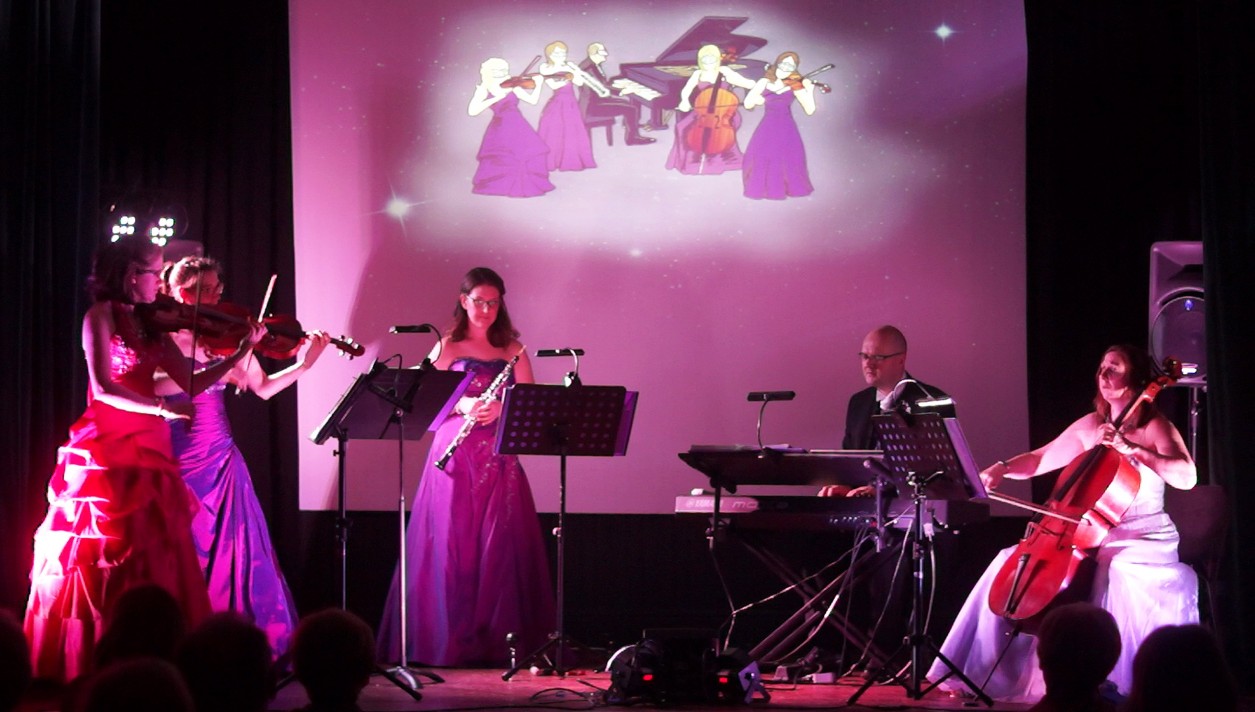 The Elegante Ensemble
in Brief:

Formed by a film composer who wanted to create a group which specifically performs light classical music, The Elegante Ensemble is a hugely successful five-piece dubbed 'simply beautiful' by BBC Introducing.

Incorporating piano, cello, violin, viola and oboe, this stunning group evokes elegance and class with their polished, expressive, and moving performances. So for a sweeping sound and gliding harmonies to amaze, look no further than The Elegante Ensemble to light up your event.

Composed of some of the nation's most extraordinary talents, the highly experienced group has won critical acclaim in the form of the Best New Music award, and has received support from the prestigious Arts Council England. They've also performed in highly-regarded venues like Birmingham Symphony Hall and Buxton Opera House, but are equally at home in more intimate settings.

And with their own PA system and lighting, they're a versatile and flexible act who can arrive in either beautiful ballgown dresses and suits, or understated all-black attire to achieve your event's ideal ambience.

With over 100 concerts under their belts and their own celebrated album, it's no surprise that The Elegante Ensemble is in high demand. So to avoid disappointment, hire this astonishing group today!

The Elegante Ensemble
Pricing and Enquire:

"Passionate and uplifting, faultless performance, an unexpectedly refreshing album that has broader appeal than its classical roots...A wonderful piece of work"

Classical Quintet
"a sheer delight...so expressive...passionate and moving... gets the emotions going"