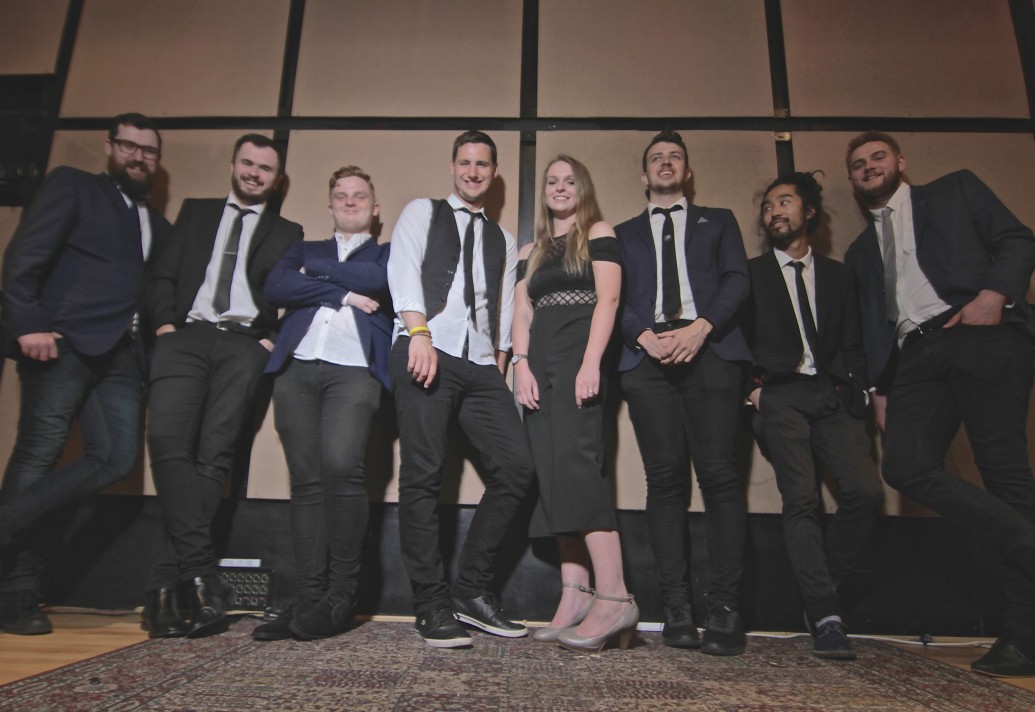 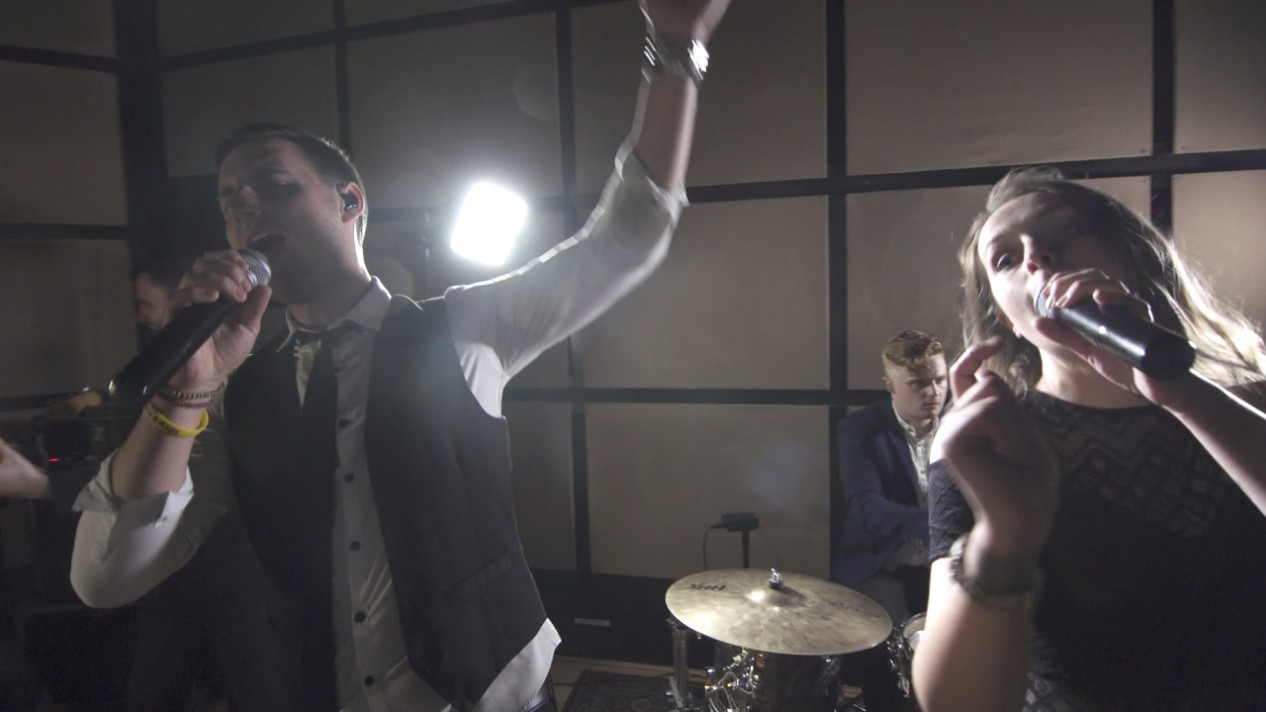 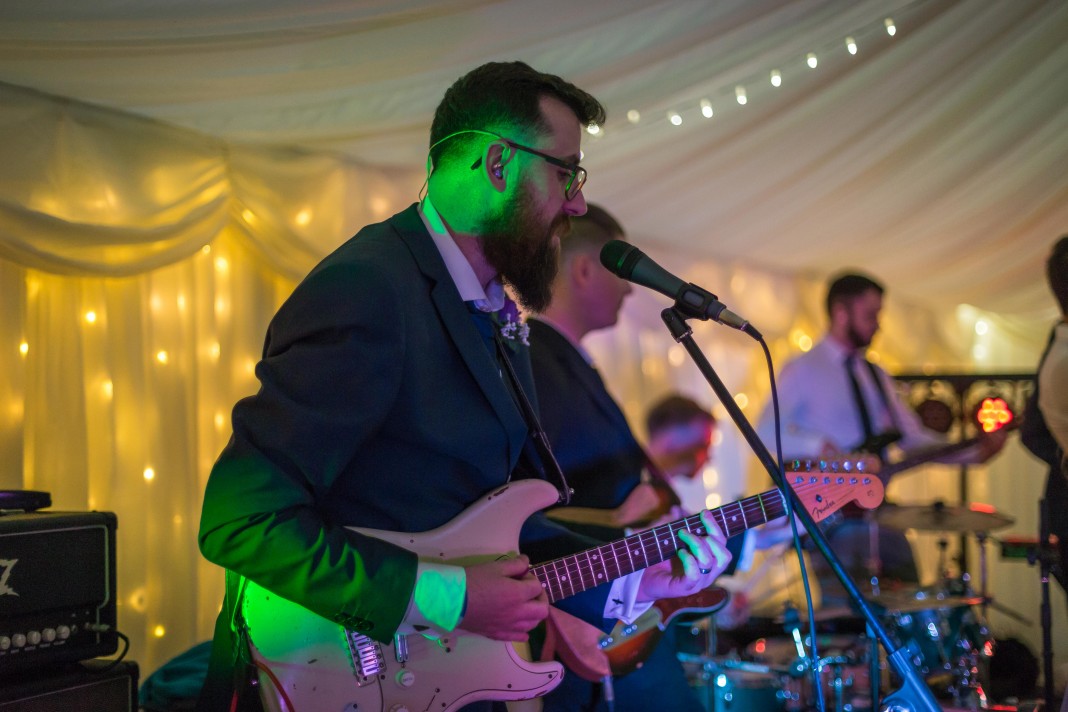 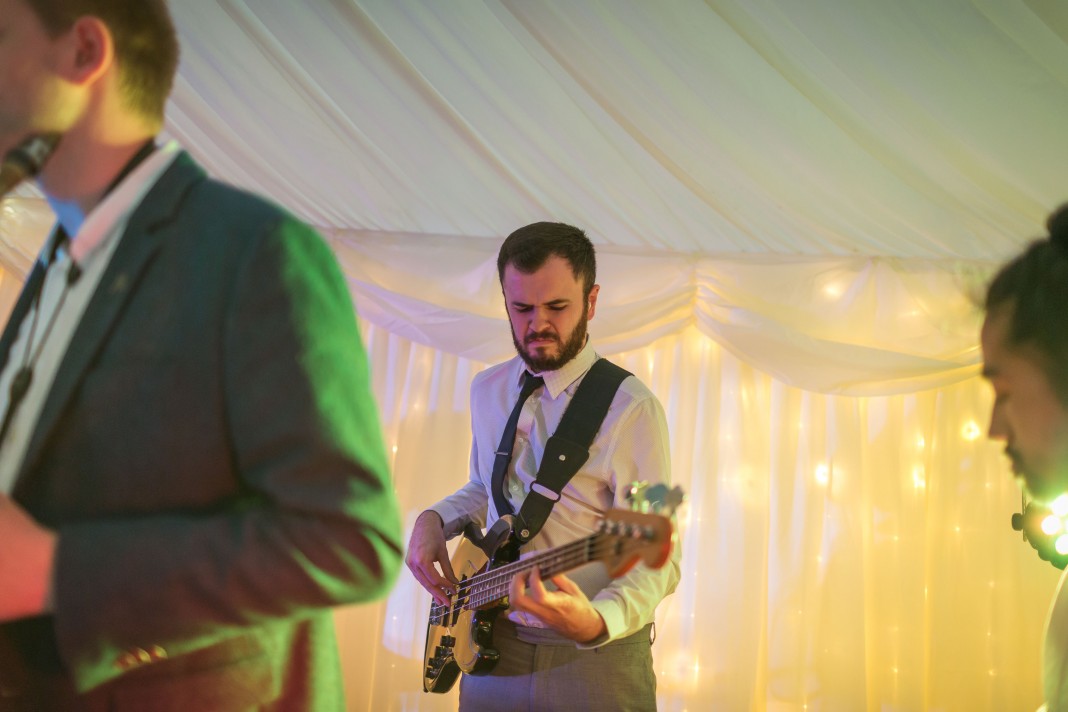 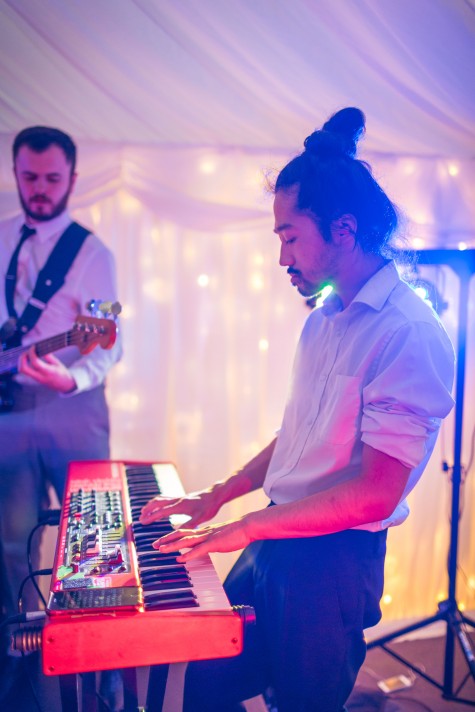 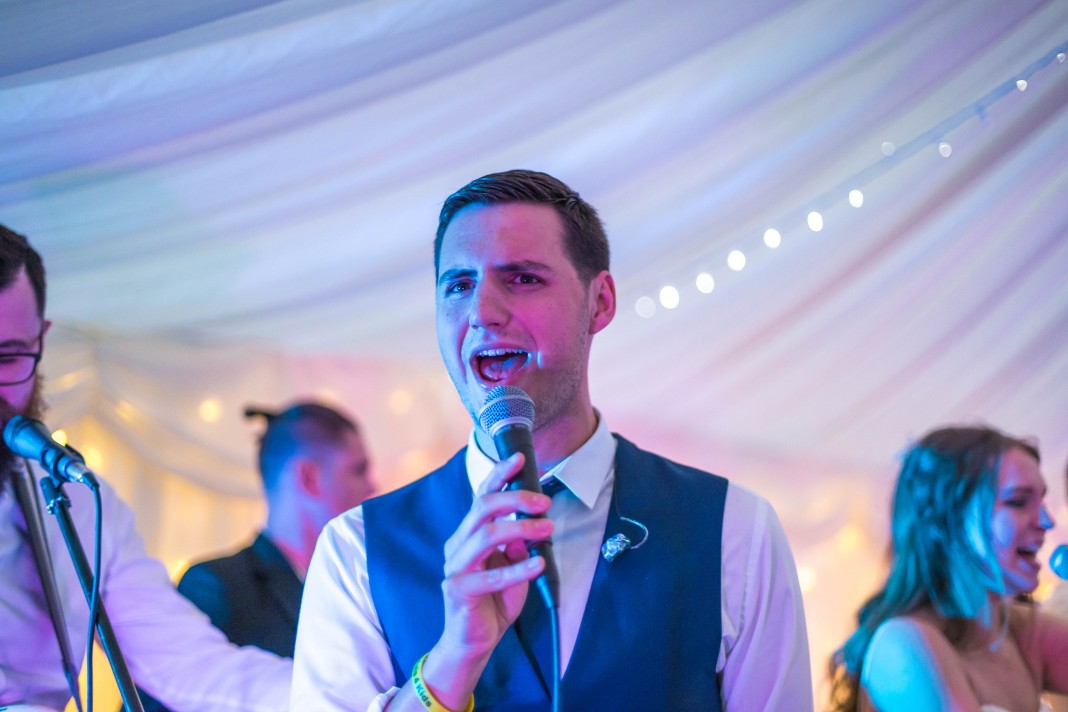 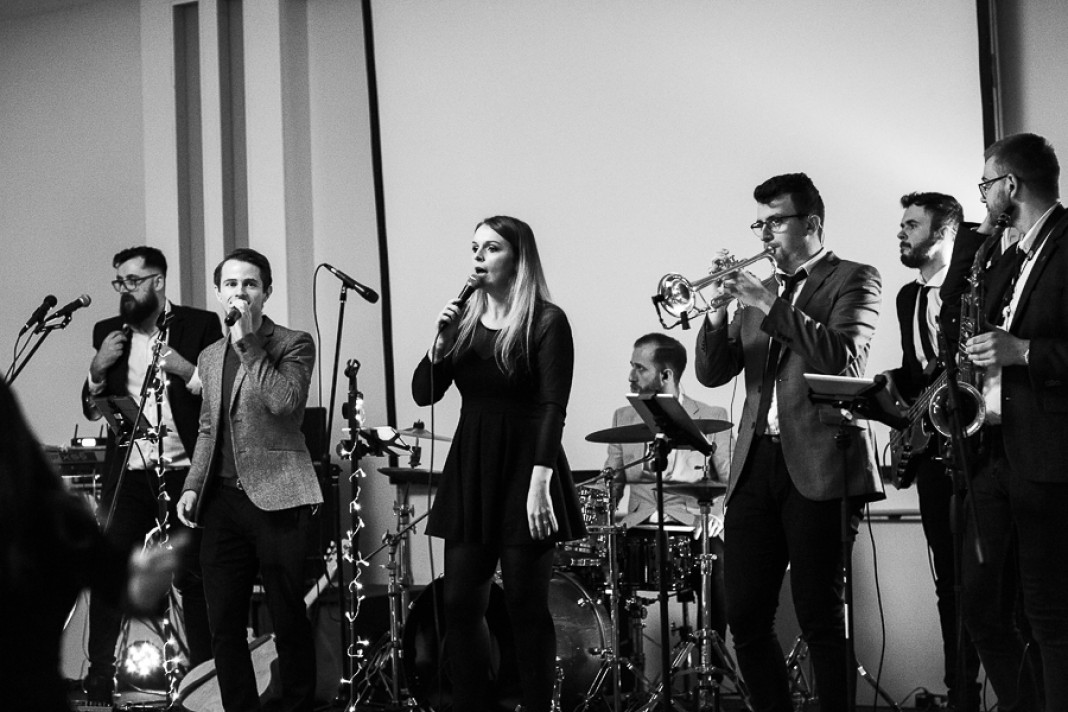 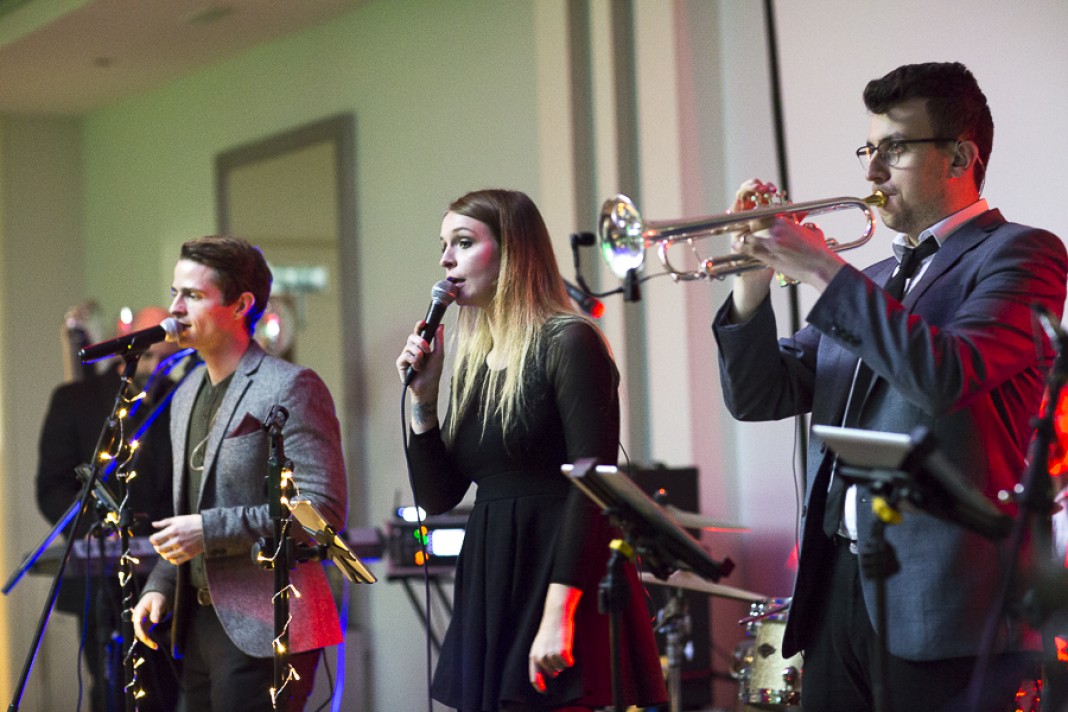 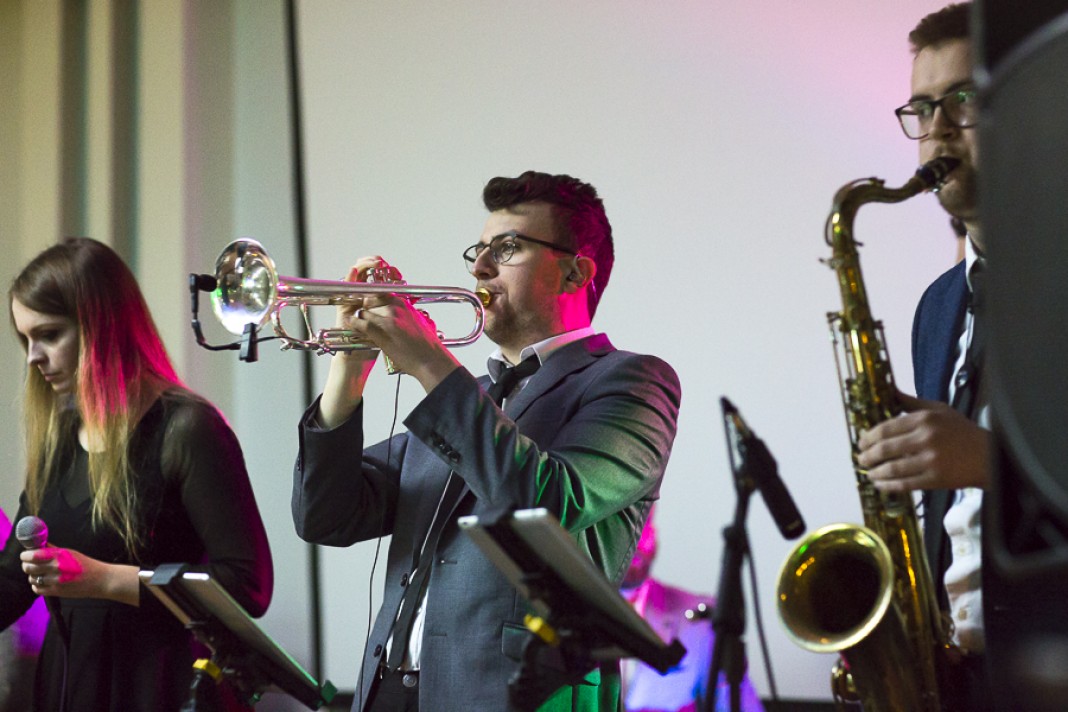 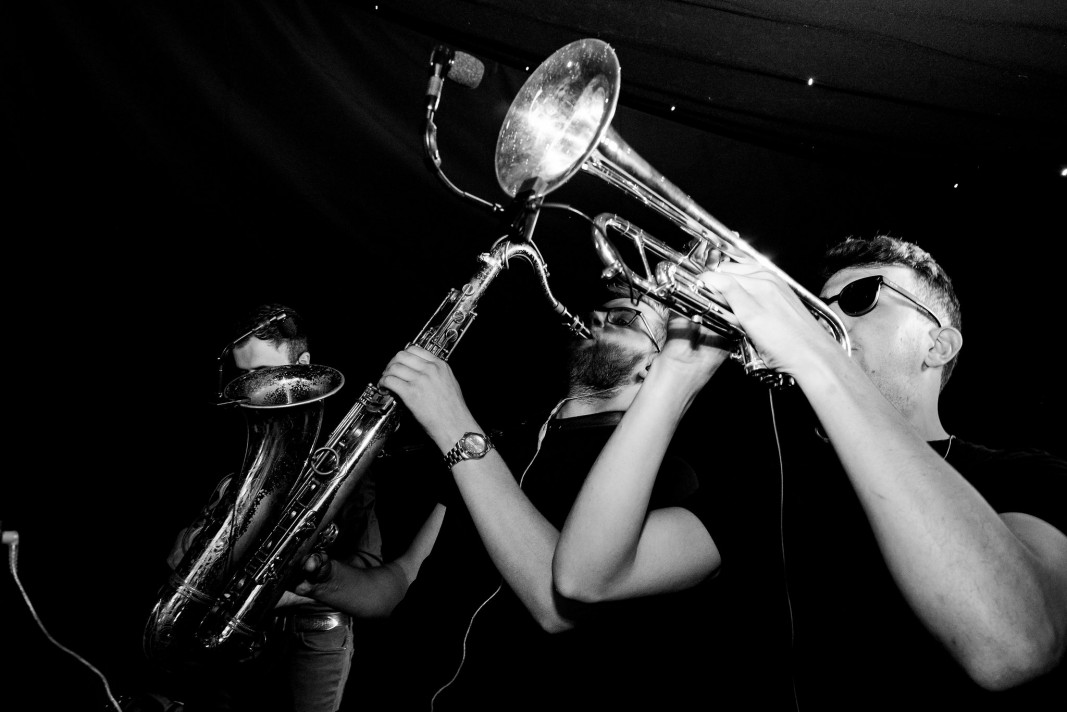 Stylish, polished, and high-energy, Slam Funk is a stunning band guaranteed to add glamour to your occasion. Featuring some of the UK's premier performers, this pop, funk, soul, disco, Motown, and rock band will wow guests across the board.

Highly experienced, Slam Funk's members have toured with global stars such as Bruno Mars, Drake, Ella Eyre, and Mutya Buena. They've also performed on the stages of huge festivals like Wireless, Sundown, V Festival and Glastonbury, as well as at prestigious venues like the Wembley Arena, Shepherd's Bush Empire, Abbey Road Studios, and the Royal Albert Hall. Performing at weddings, private parties and corporate functions all over the world, these talented entertainers have also appeared on television programmes such as 'Later…with Jools Holland' and BBC's 'The Proms'.

Not only do Slam Funk bring world-class talent, they also arrive with the full show under one roof - equipped with PA, lighting, and a playlist DJ service with crossfade. Able to take requests in advance and on the night, the band will also learn and perform a first dance or special request for that treasured personal touch.

So for a legendary event, look no further than Slam Funk. Book fast to avoid disappointment!

"We engaged Slam Funk to play at an outdoor birthday party, and we were delighted with the choice we made. The band were friendly and professional, and more importantly the music was excellent. We're a discerning audience, and they read the audience really well to produce a stream of polished up-tempo music to keep us dancing. Everyone at their party, from people in their teens to those in their fifties, said they enjoyed the band, and their encore performance of 'Living On a Prayer' raised the roof. Highly recommended."

Live Function Band
"Alison and I wanted to say a big thank you for your band's fantastic performance at our wedding. We lost count of the number of people who commented on how good the band was and the dance floor was full from the first song to the last. Anyway the guys did you proud and we were absolutely delighted with them so please pass on our thanks to all of them."

Live Wedding Band
"What a fantastic way to celebrate New Years Eve and welcome our guests into 2017!! The band exceeded our expectations on all levels, they were a delight to have for the evening and nothing was too much trouble for them. We had to adjust the timings of their sets on the evening and they did this with complete ease and worked around us. The variation of music was great and covered all avenues pleasing a real selection of guests we had in house. Grace the singer has a beautiful, strong, unique voice which was complemented by the talented musicians in the rest of the band. We will certainly be using them again in the future - Thank you Slam Funk!! We will most certainly be in touch again if another event comes up this year! Thank you once again."

NYE Party Review
"We were so lucky to be able to book Slam Funk at short notice, and so glad that we did. From the very first number to the last, they had the dance floor jumping. Have to say also, extremely courteous and pleasant to deal with throughout"