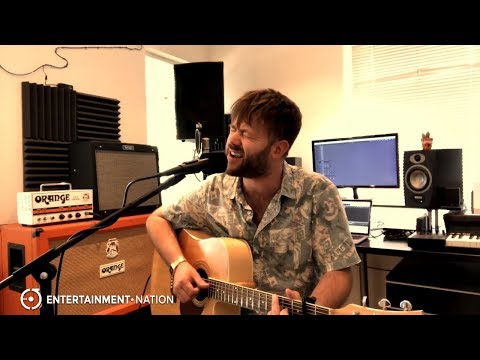 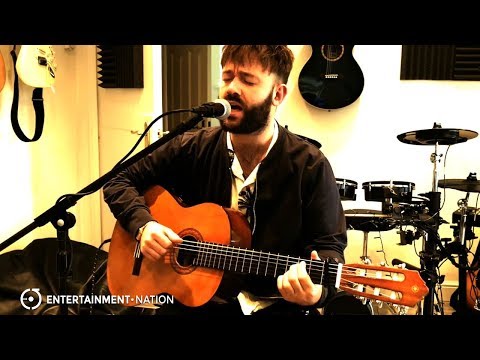 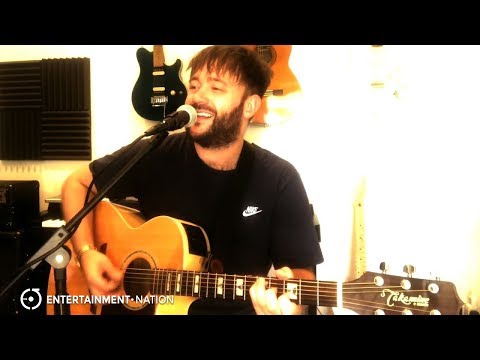 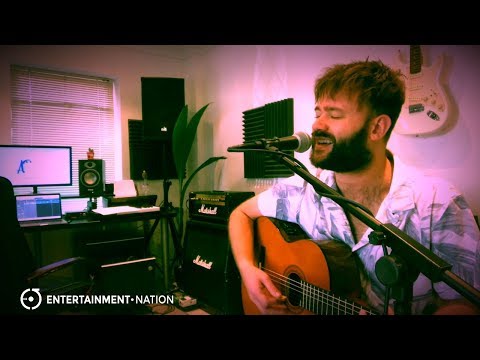 Russell Mayer - I Want You Back 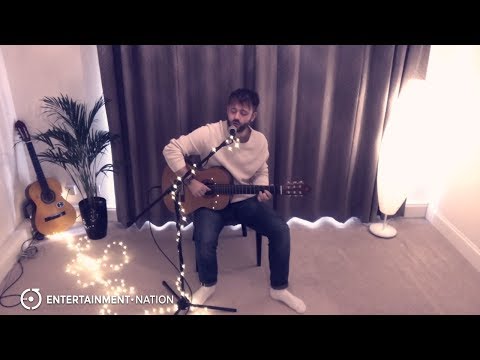 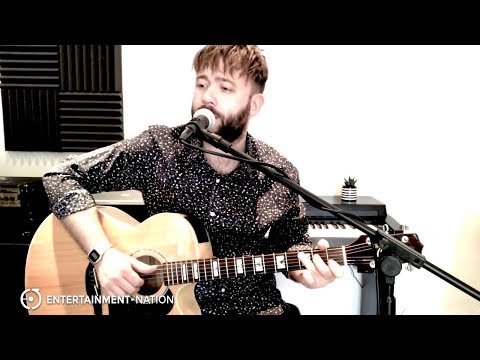 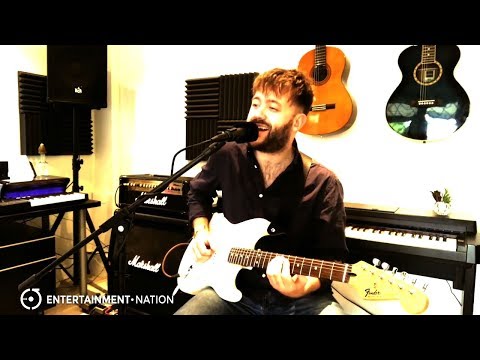 Russell Mayer - I Wanna Be Your Lover - Prince 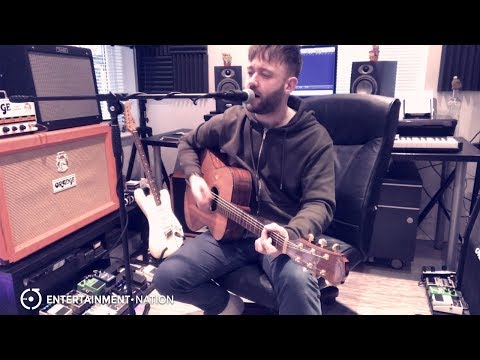 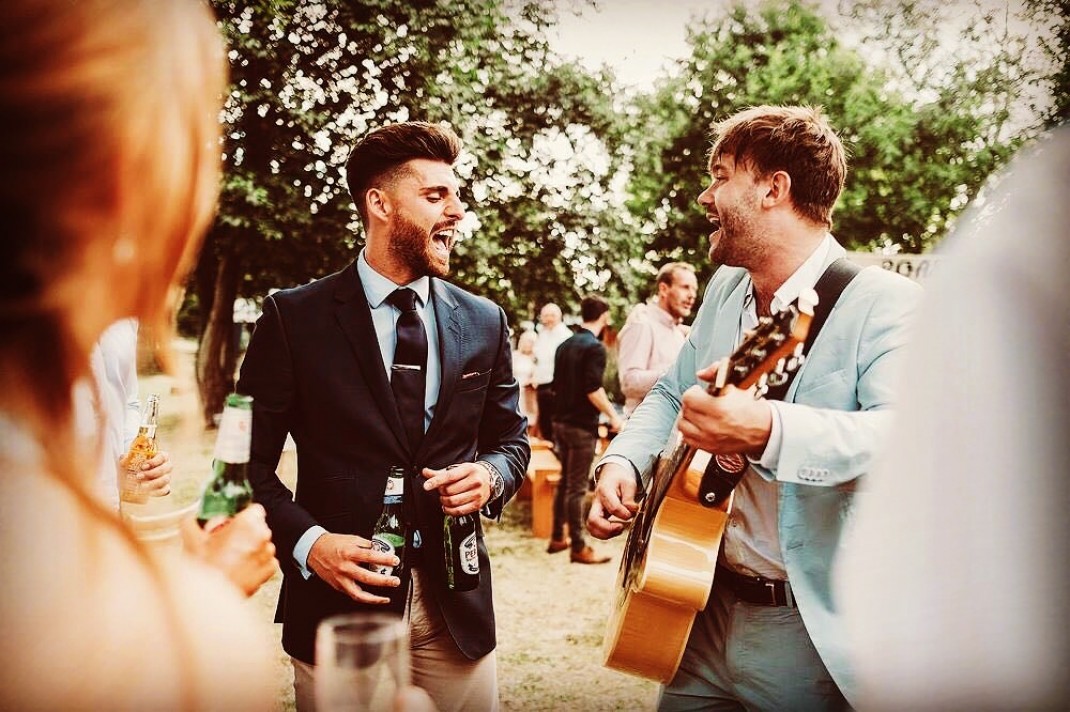 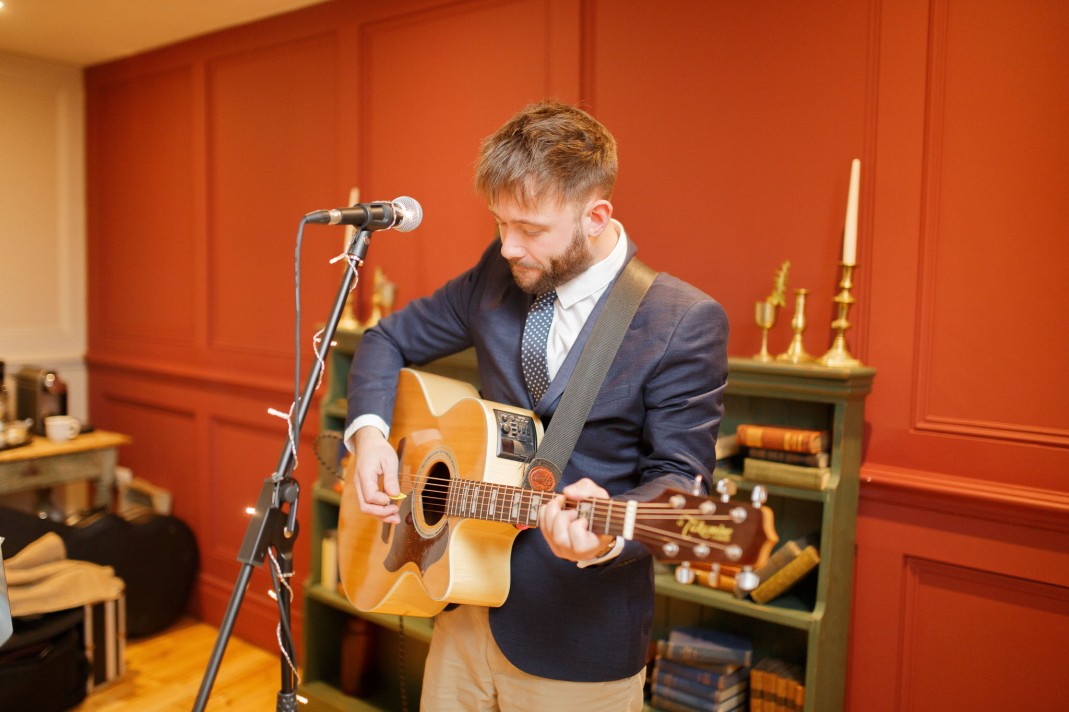 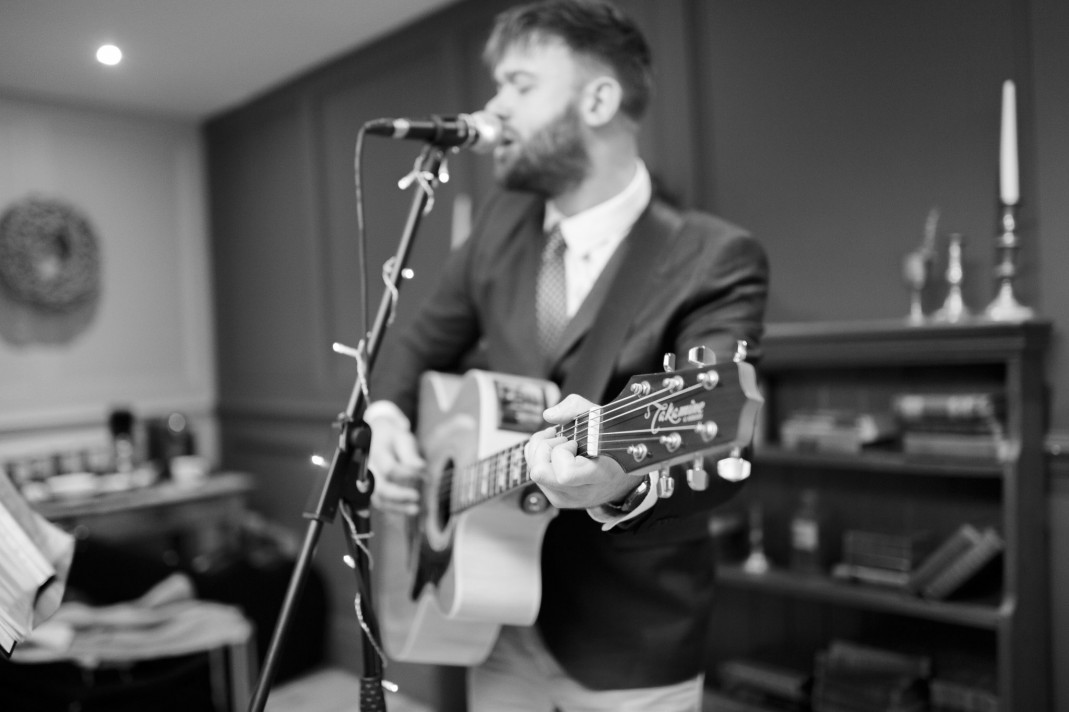 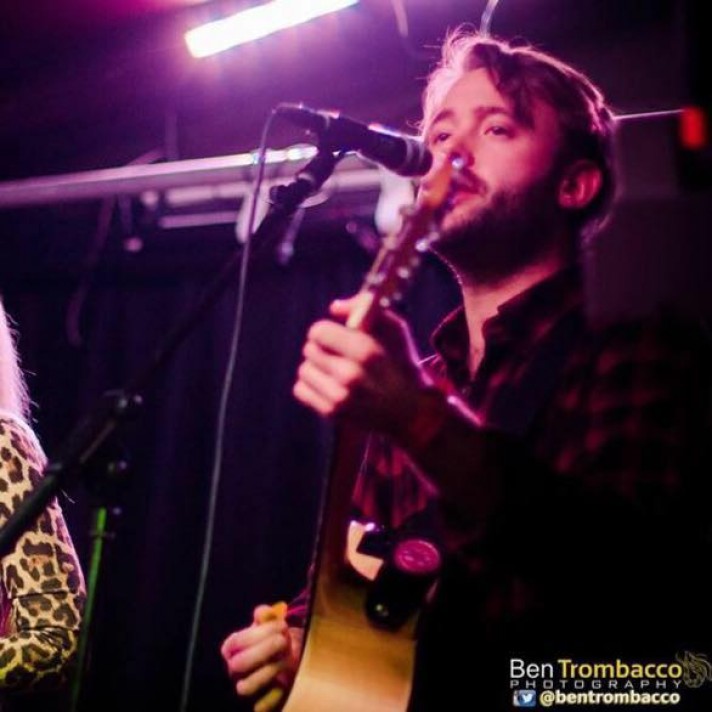 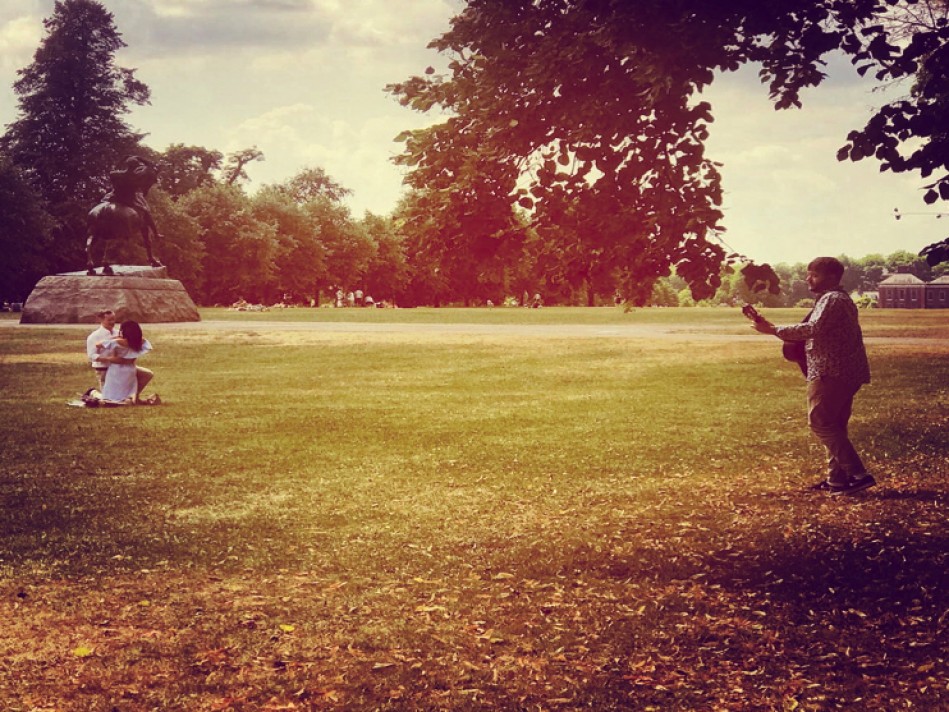 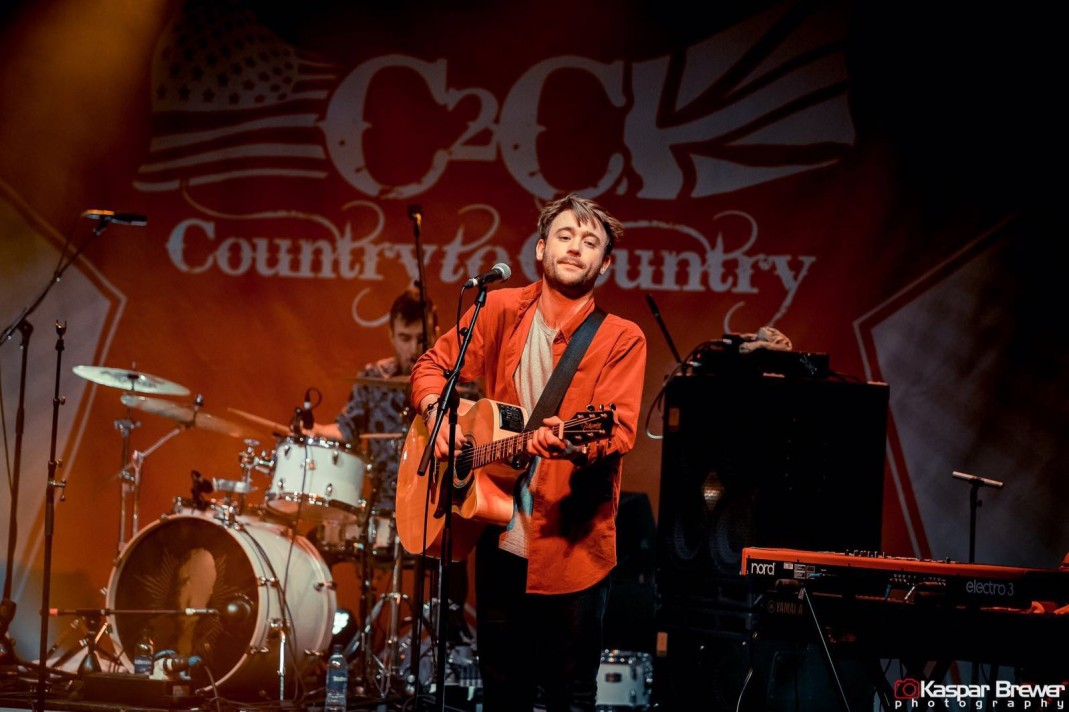 Russell Mayer is a passionate solo singer and guitarist whose extensive repertoire of pop, rock, funk, soul, Motown and acoustic songs will thrill you and your guests!

Russell Mayer isn't your typical singer-guitarist. This performer is not only engaging and passionate, but is professional, experienced and qualified. This solo singer and guitarist has a repertoire spanning a varied mix of genres, ranging from Elvis Presley to Amy Winehouse, Bob Marley to Aerosmith, Tears For Fears to Take That. Russell will also learn one special request, which is included in his hire fee.

Having trained at the Academy of Contemporary Music, Russell Mayer is an extremely experienced musician who has performed at venues such as The Hammersmith Apollo and The Brooklyn Bowl. His own written and recorded songs have been released through Metropolis Studios and are played in retail shops and restaurants both in the UK and overseas regularly. He has numerous wedding and private functions under his belt and has also performed live on the Jeremy Vine Show on BBC Radio 2 and on various TV shows, as well as gaining industry experience through live session work for major label artist Sony BMG. As an established music teacher and RGT (Registry of Guitar Tutors) accredited, Russell specialises in Acoustic, Electric and Bass guitar, and enjoys playing rock, blues, funk and acoustic.

Russell Mayer offers 2x45 minute sets, which can be performed unamplified if required. He is available to travel nationwide but is based in Surrey, London. PA is provided for his performances, but lighting does have an extra fee.

If you are looking for a professional, passionate performer, Russell Mayer is the perfect musician to book. His extensive experience within the industry makes his performances stand out on another level, and his wide-ranging repertoire will please a diverse range of guests.

Get in touch and book Russell Mayer today!

"Russell Mayer played at my husband and daughter's joint birthday party, not only is he a brilliant guitarist and an amazing singer with a voice like melted chocolate but he also was so gracious with the younger members of the party that wanted to look at the guitar and ask lots of questions. His set was just right for us and I couldn't have asked for more! Highly, highly recommend. Thank you again Russell Mayer!"

Live Guitarist Review
"Russell Mayer, you really made the day for us, everyone loved it and was asking me where you were from etc so I will pass your details on as I'm sure folk will want to get in touch one day for their own event!"

Party Soloist Review
"Thank you so much for performing at Roy's 40th. Him and the rest of the gang had a great time, with you largely to thank!"

Birthday Party Review
"We LOVED your performances in the Church. You made our special day that little bit more special. THANK YOU!"