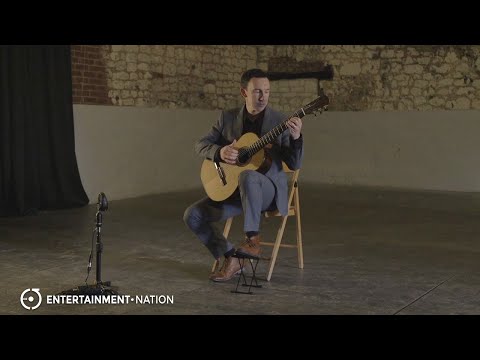 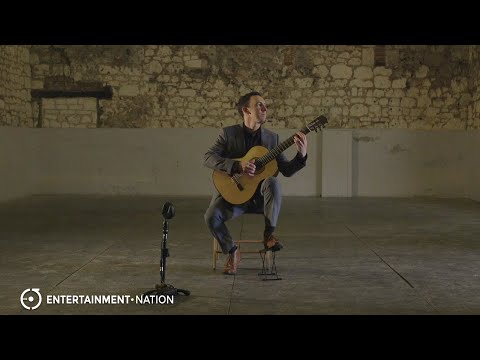 Michael Godley - Over The Rainbow 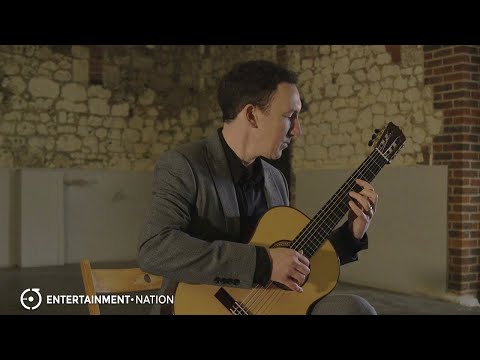 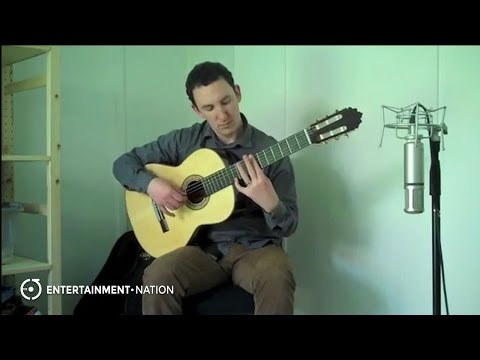 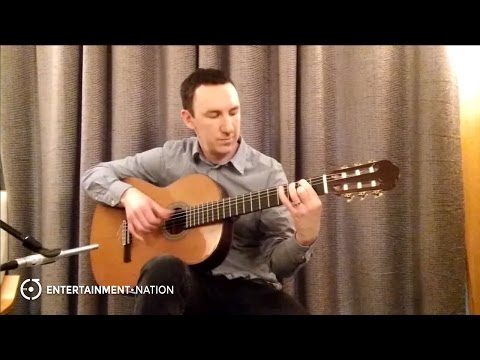 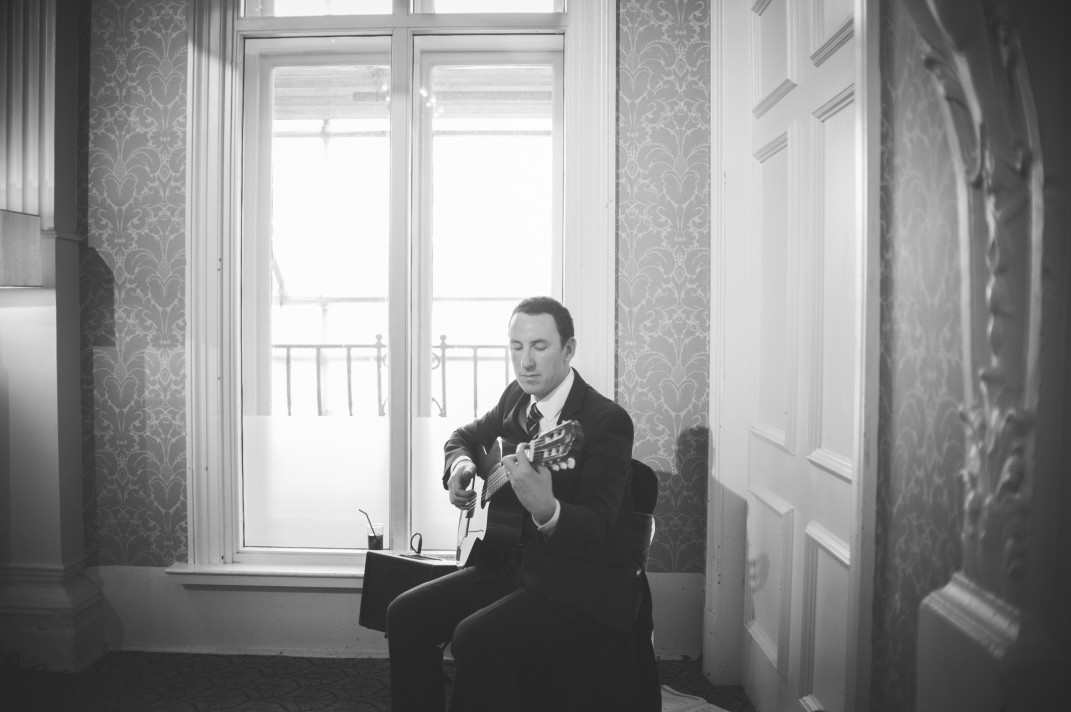 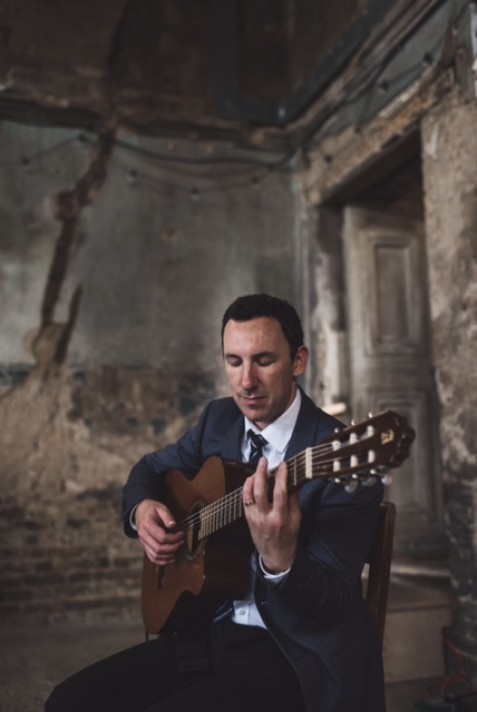 Michael Godley is a virtuoso solo guitarist, adept at playing in a variety of styles, including classical, Spanish, Latin, jazz, rock and pop. Michael is an incredible musician who combines vast technical skill and that intangible feel for how a piece should sound, resulting in a beautiful performance that stirs the emotions. If you're looking for a musician to accompany you (or your bride) down the aisle, to conjure a relaxed atmosphere at your drinks reception, or to evoke a sophisticated ambience at your corporate event, Michael Godley is your man.

Whatever your particular tastes, you're sure to discover something in Michael's extensive and eclectic repertoire to please them. Whether you want dreamy classical elegance, smokey jazz and latin classics, unique solo arrangements of popular tunes, or a mix of all three, Michael can do it all. If you're planning a Christmas party, Michael even offers a set of specially selected Christmas songs that'll fill even the staunchest Scrooge with the festive spirit!

Michael's enormous music industry experience speaks for itself. He first picked up a guitar at the age of six. By the age of twelve he was a finalist in the BBC Young Musician of the Year competition. Michael completed his musical education when he graduated with a degree in Popular Music and Recording.

Over the past decade, Michael has performed at hundreds of weddings, parties and corporate events at illustrious venues like The Gherkin, The Oval, The Brighton Royal Pavillion, The Four Seasons and Savoy Hotels and many more. Working with publishing giants like Sony/EMI, Imagem and Boosey Hawkes, Michael guitar playing has featured on TV, film and video game soundtracks for the likes of the BBC, ITV, Channel 4 and Ubisoft. Michael has also worked as a live session musician on hit musicals such as "Joseph" and "Grease".

When you hire Michael Godley, acoustic amplification and a special request are included in the price, so on the day of your event, all you'll have to do is enjoy this masterful musician's stunning performance. If you require additional music in between his sets, Michael Godley will provide a background music playlist as well!

To hire one of the UK's finest guitarists for your event, get in touch today!

"A big thank you from FOTE for your fantastic guitar playing and for making our event so special."

Corporate Guitarist Review
"My dad walked me down the aisle to Canon in D, which was played by our guitarist Michael Godley, who I have to say was fantastic and really created the perfect romantic atmosphere."

Wedding Classical Guitarist Review
"Michael was smartly dressed, very friendly and his music went down well with our clients. He fulfilled our brief perfectly and we wouldn't hesitate to book him again."

Guitar Magazine Reviews
"Michael Godley was the perfect musician to have at a recent afternoon garden tea party, to celebrate my ordination as an Interfaith Minister. The booking process via Entertainment Nation was straight forward, along with payment. Michael contacted me in good time ahead of the event, and arrived early to set up. Both myself and my guests were blessed by his musical talents, and as such I recommend him most highly. Deepest appreciation and gratitude to you dear Michael"