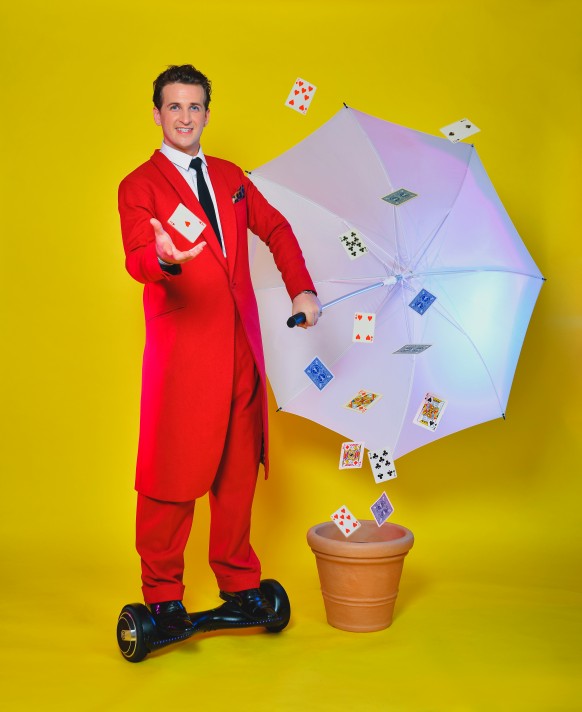 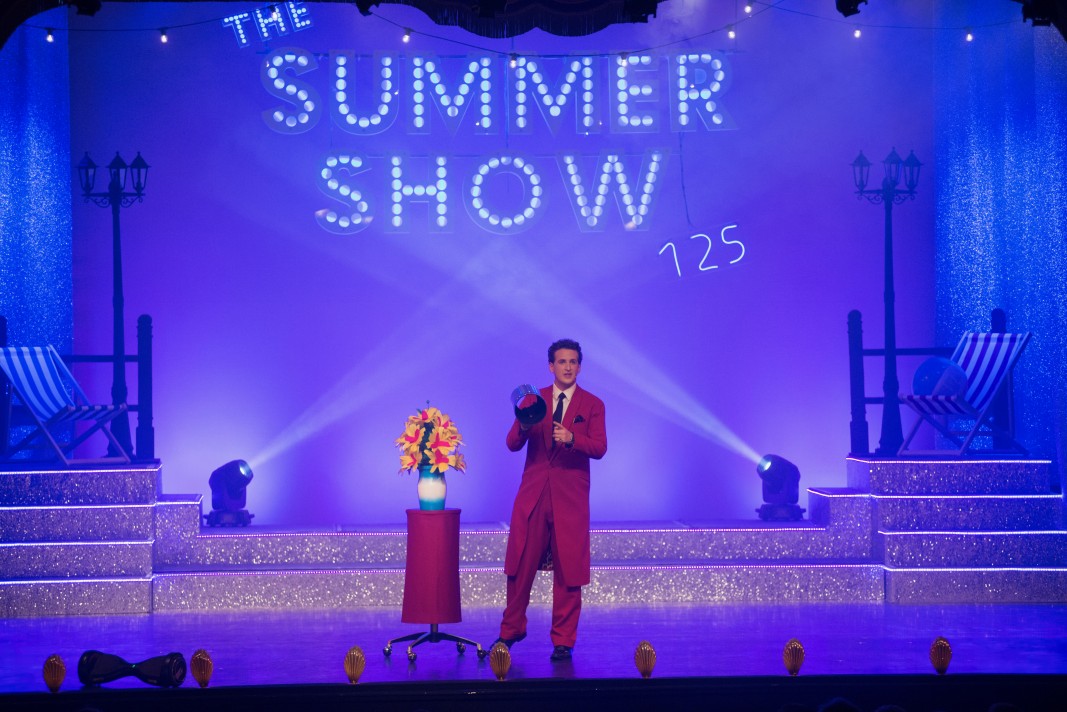 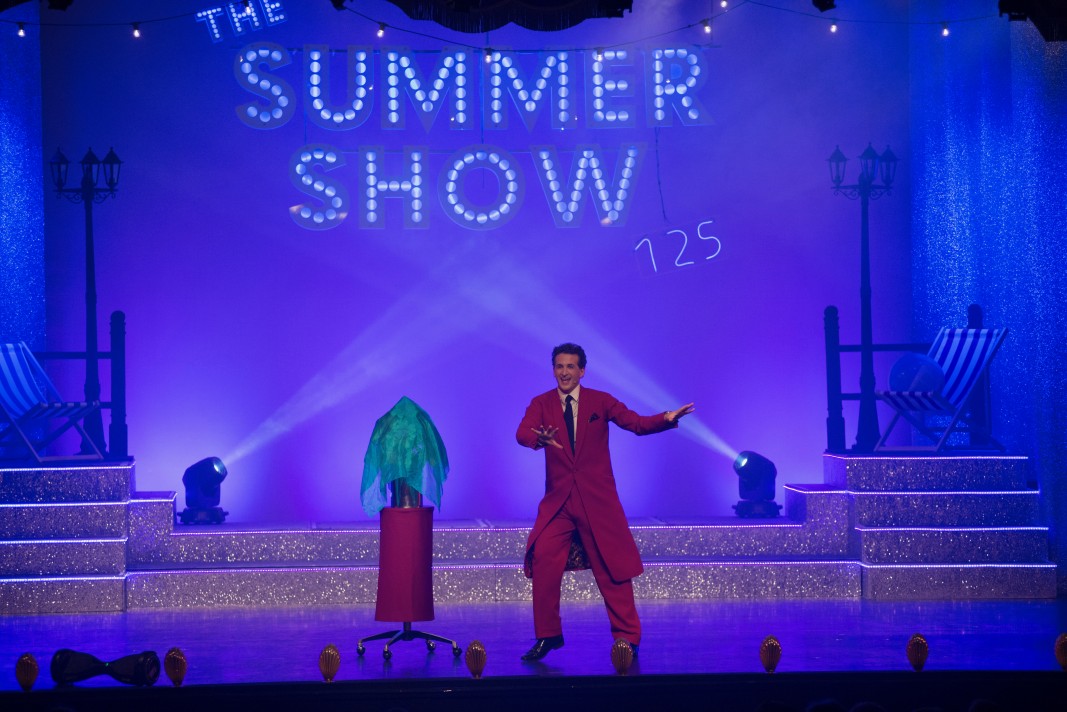 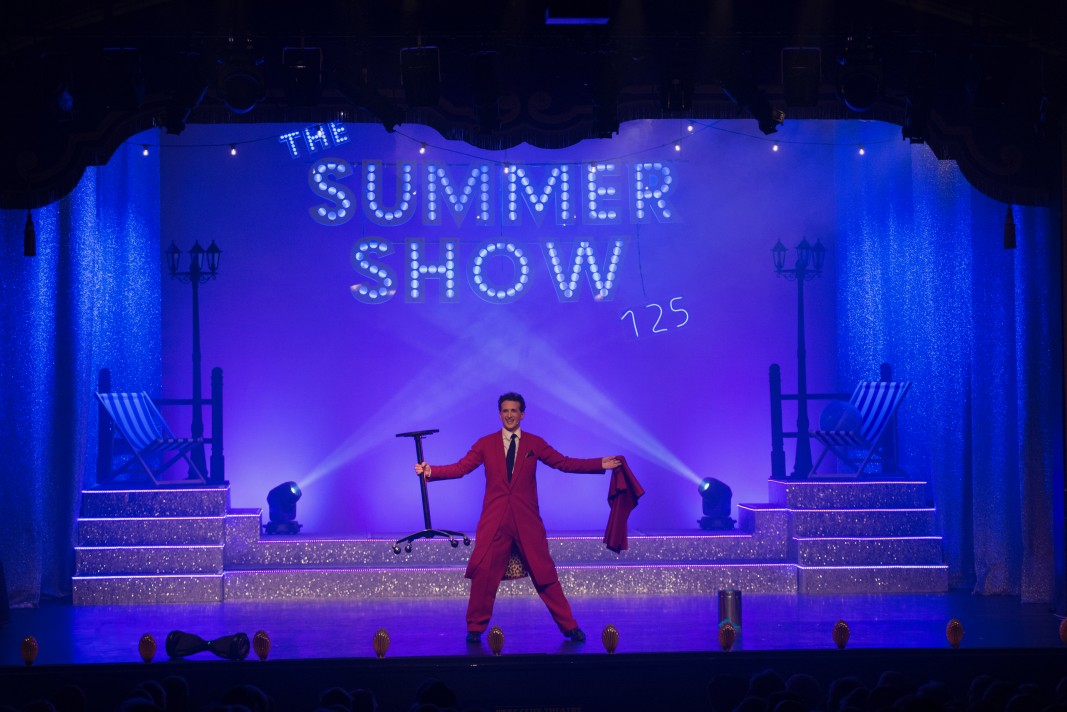 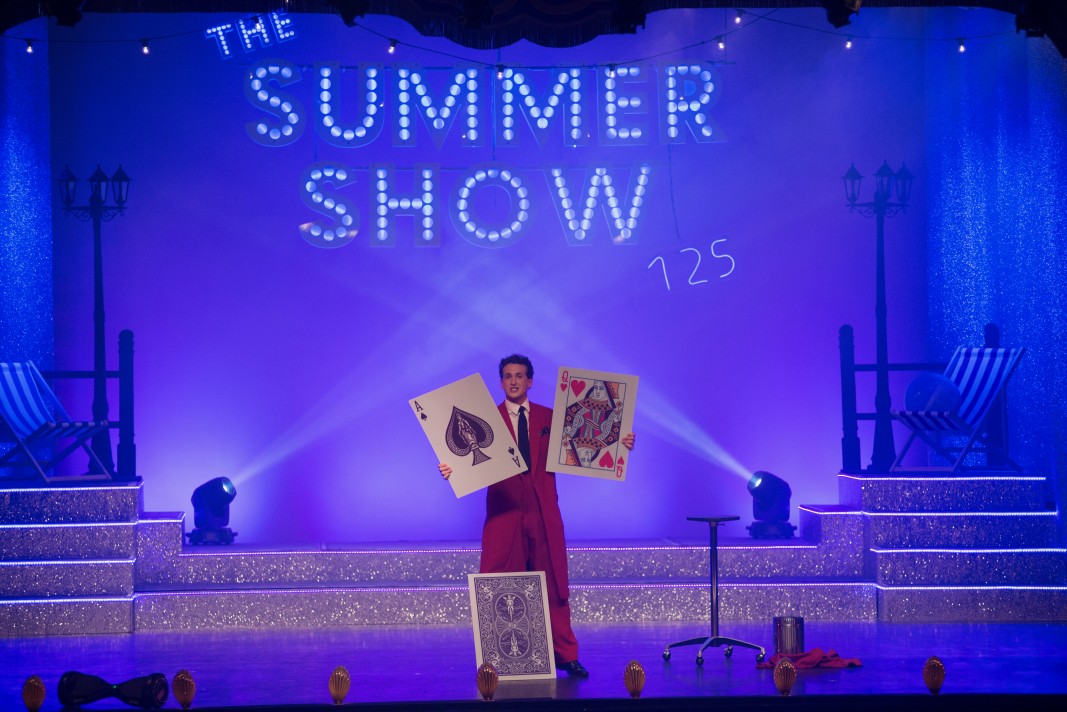 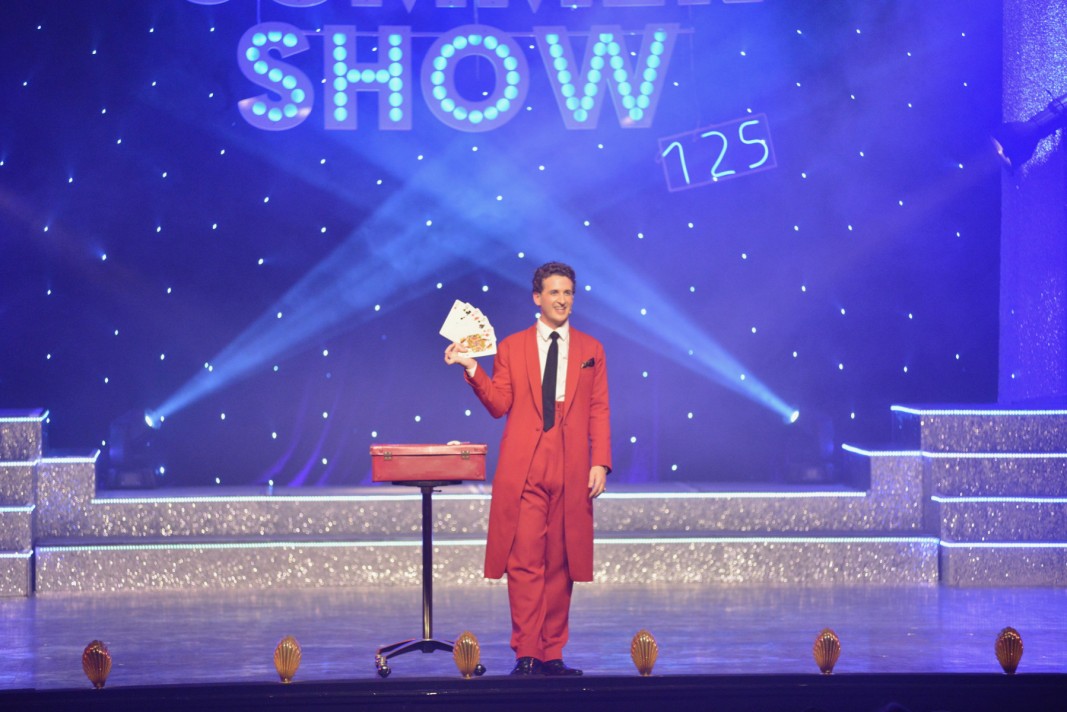 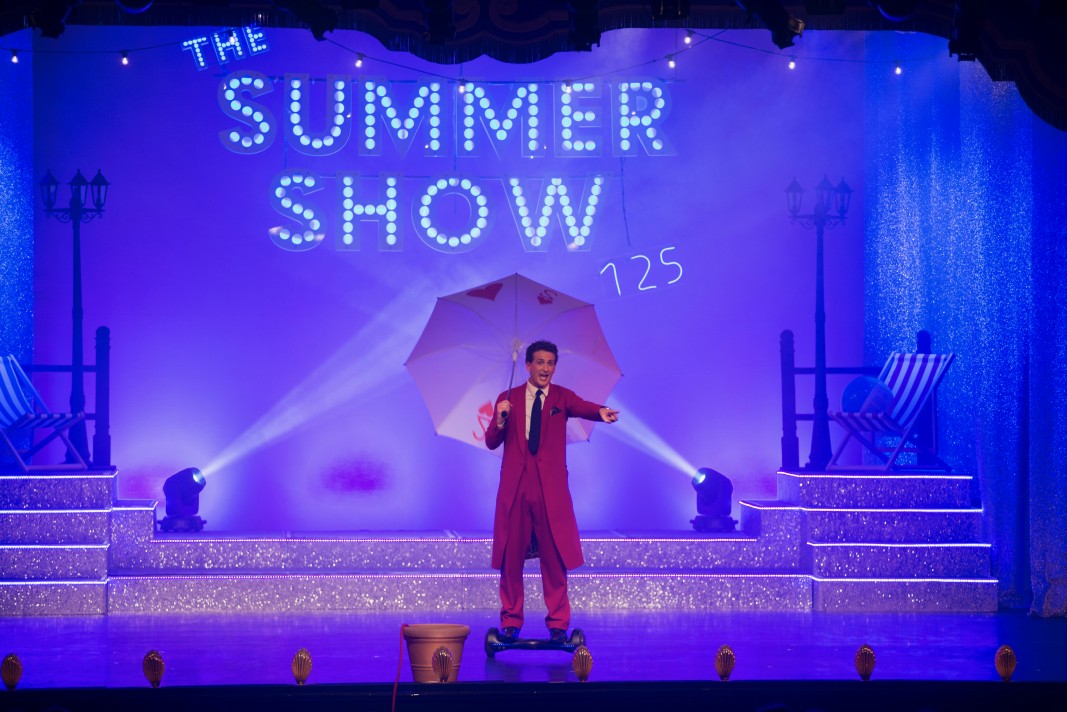 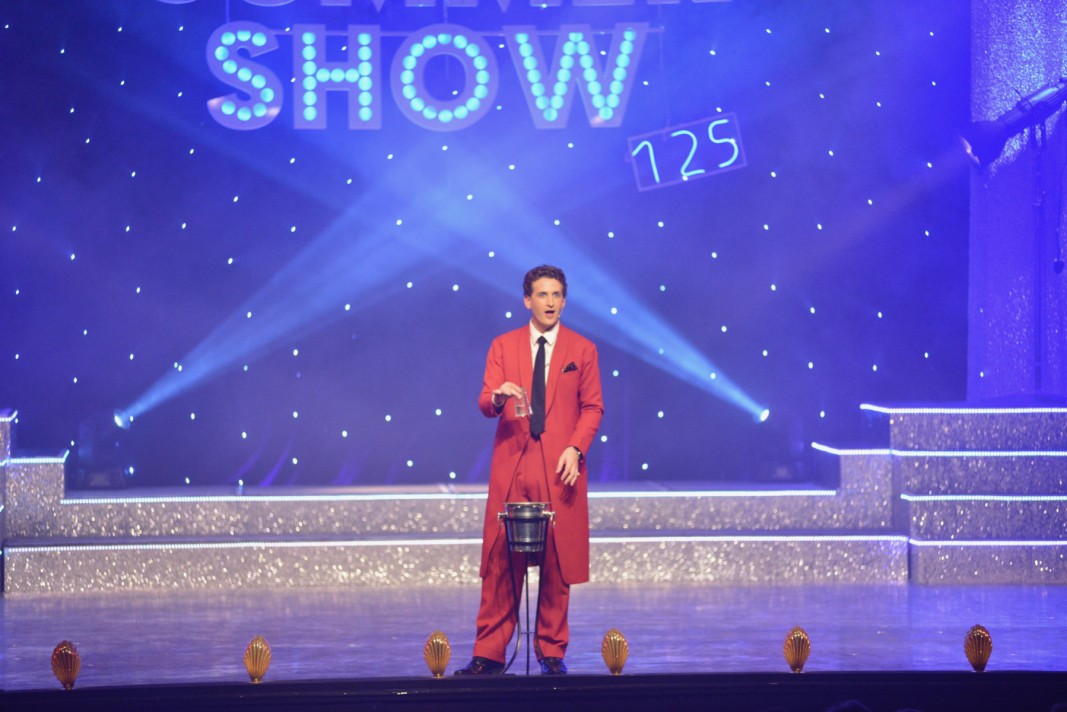 Prepare to be amazed by the jaw-dropping tricks performed by none other than Magic Danny. A talented, funny and charismatic magician with a passion for sorcery.

Magic Danny has spent years perfecting his performance, which he delivers with charisma and finesse every time. As an extremely popular magician for weddings, Magic Danny is also available to book for party celebrations and corporate function entertainment.

A professional performer, Magic Danny has wowed audiences of all ages with his incredible illusions and marvellous magic. Some famous faces who have enjoyed Magic Danny's show include David Beckham, P!nk and Oliver Phelps. His mind-blowing comedy-driven show has seen him play all over the world as well as many prestigious venues, including Her Majesty's Theatre in London's West End.

Magic Danny is a very popular and skilled magician who can be booked for stage performances and/or intimate table magic and close-up magic. He provides a small PA system for small stage shows and brings along his own music to perform to. No matter which line-up you choose, Magic Danny will astonish you and your guests.

Don’t turn your back, Magic Danny might disappear! Book him right now!

"Close-up magic meets cabaret next, with magic and patter merchant Danny Lee Grew. This young man has fast and dextrous hands and some lovely moments of clever deflection. A performance here, possibly with universal appeal for this brand new solo comedy attraction."

Close Up Magician
"Danny is an absolute joy to hire, he is fun friendly and fantastic at what he does. We have hired him as an entertainment service, with his Magic show to thrill and delight members of all ages of service users at our events especially children and the elderly. His performance is amazing and we have watched grow from strength to strength over the past two years and his ability to entertain, thrill and hold the attention of an audience is second to none. We will always hire him for future events and anyone who hires him in the future will certainly not be disappointed."
Live Magician Review
"Thank you for once again wowing our families with your magic at our Christmas Party- it was a good day which was very much enjoyed by our families so thank you for helping to make this possible again."
Party Magician Review