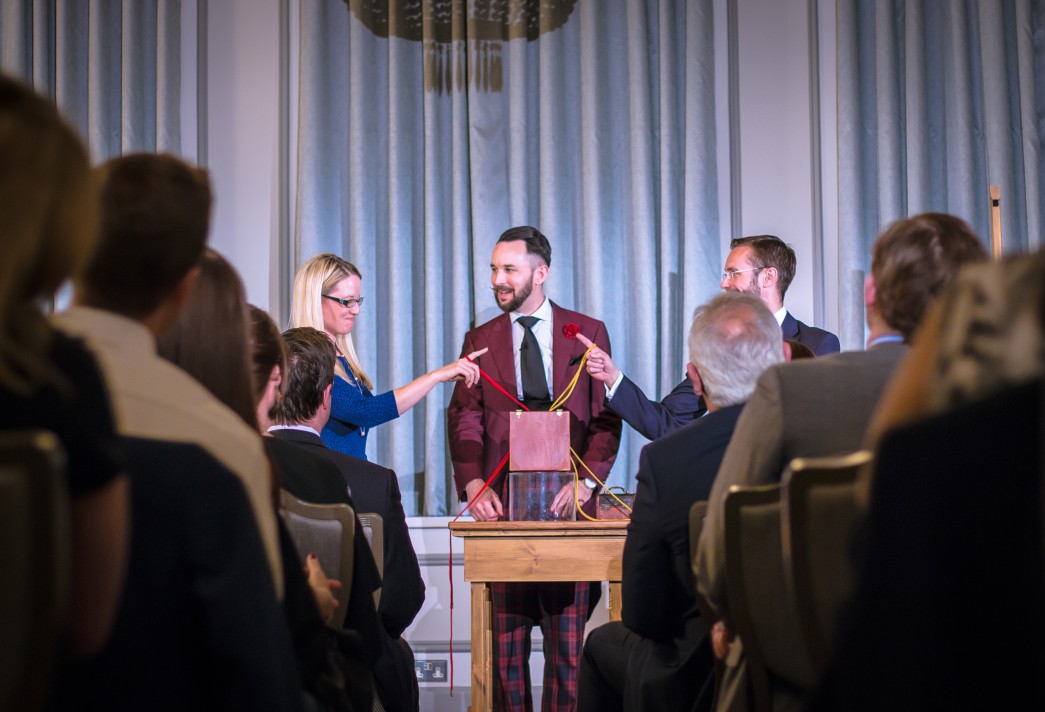 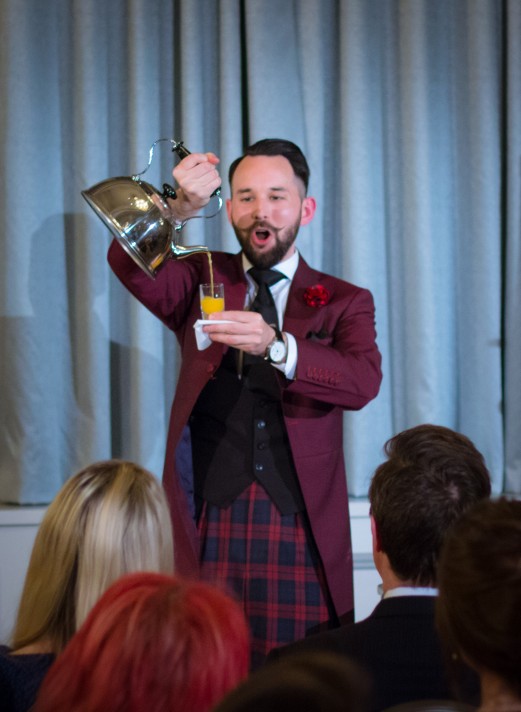 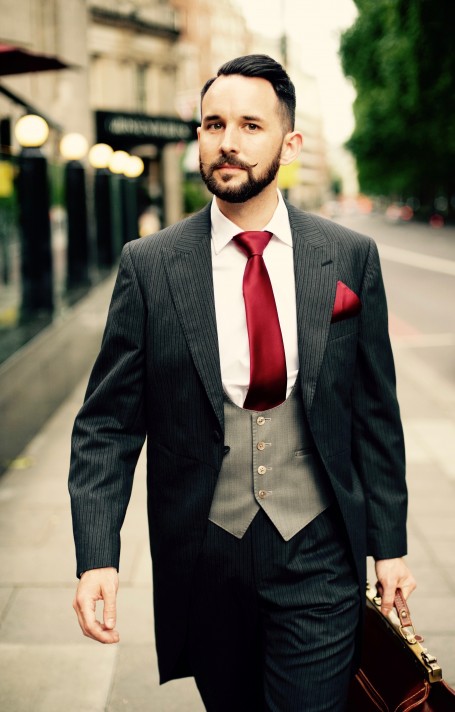 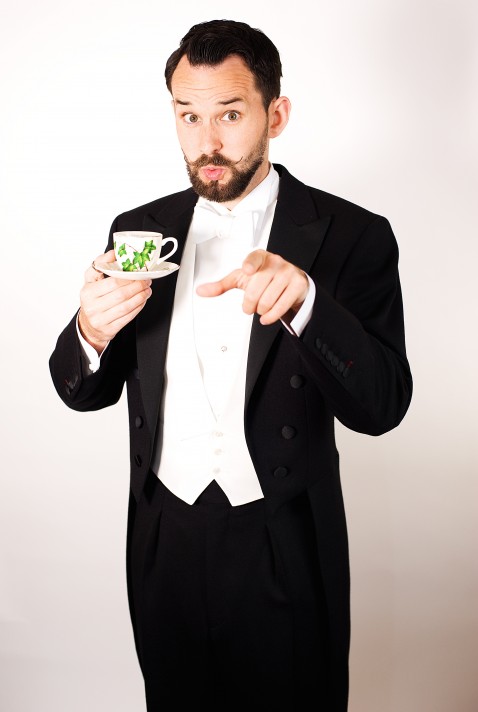 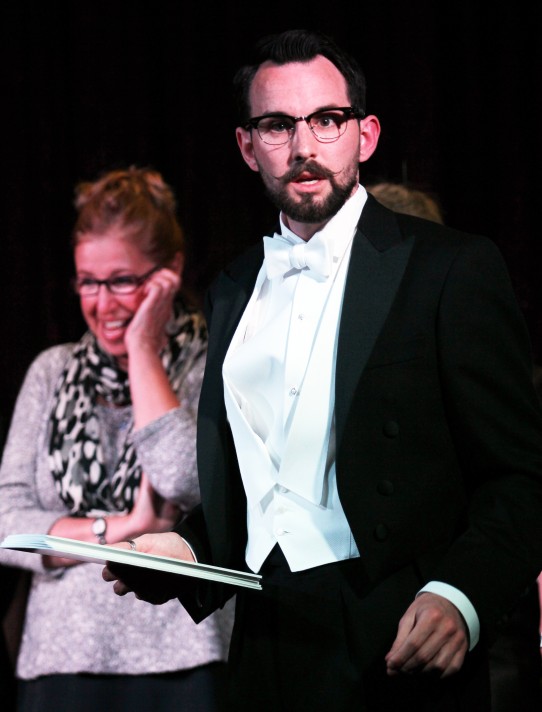 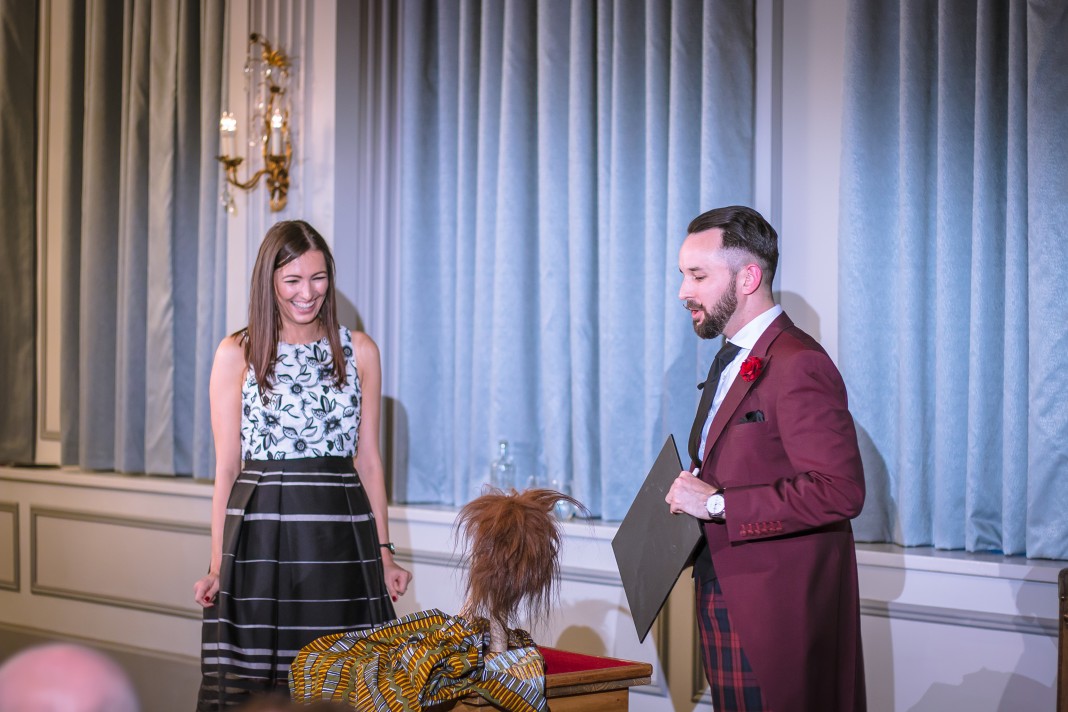 Looking to make your event truly unique? Look no further than the awe-inspiring Maestro Mystique, one of the most refreshing magical acts available today!

Best known for his parlour show, Maestro Mystique brings West End and Broadway pizzazz into your own venue. Inspired by 17th and 18th Century conjurors, Maestro Mystique's performance abounds with vintage glamour, weaving a web of Magic and illusions that are traditional yet refreshing, with distinctive humour that'll leave lasting memories.

Maestro Mystique's live show involves a casual setting with jaw-dropping performances catered to small groups. Everyone will have a chance to experience his mind-boggling demonstrations and feel the whimsy up close - even in their very own hands!

Highly experienced, some of Maestro Mystique's high profile engagements include a private party at the Casa Batlló in Barcelona, opening the First Light Film Awards in London's Leicester Square, performing for a 3,000 capacity conference at the ICC Birmingham and for names such as Alan Carr, Edgar Wright, James Corden, Jonathan Ross, Rafe Spall and Sir Ian McKellen.

Other clients include royalty and corporate names such as Lloyds, Xerox, Standard Life and Honda. He's entertained audiences in dozens of countries and regularly featured on television, including BBC1, on his own special on The Discovery Channel and ITV, Living TV and Channel4.

Maestro Mystique is an associate member of The Inner Magic Circle in London and has been awarded the Silver Star in recognition of his performance quality. He's also a member of The Academy of Magical Arts in Hollywood.

This dazzling performer is available as a wedding magician, party magician and magician for corporate functions. Please get in touch to discuss PA and lighting arrangements for your function - each performance is specially tailored, and it's imperative that Maestro Mystique is seen and heard for full enjoyment!

For an unmissable magical extravaganza, you have to book Maestro Mystique - hit the enquire now button or get in touch to secure this stunning act for your event!

Personable Performances
Audience members can sit around Maestro Mystique as he performs his jaw-dropping shows. Ideal for smaller groups, you can watch the magic close up with this performance!
Full Theatre Show
An exclusive stage performance lasting 75 minutes.
Cabaret and Parlour Show
Full of energy and excitement, you and your guests will be transported back in time to an early nineteenth century parlour. Run time for this performance is 20-45 minutes.