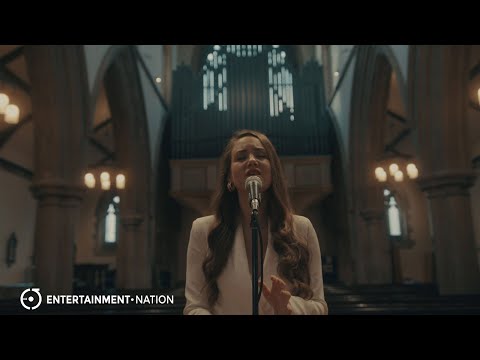 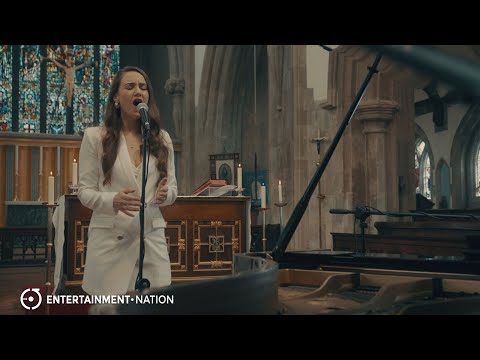 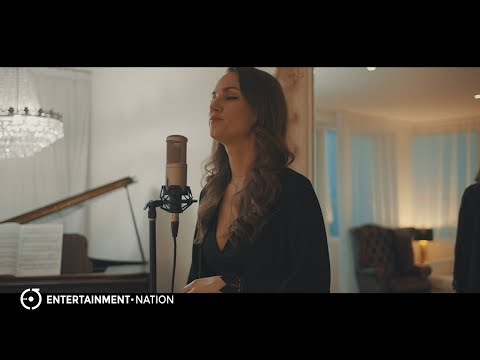 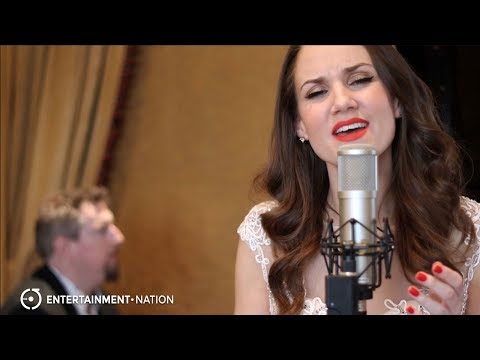 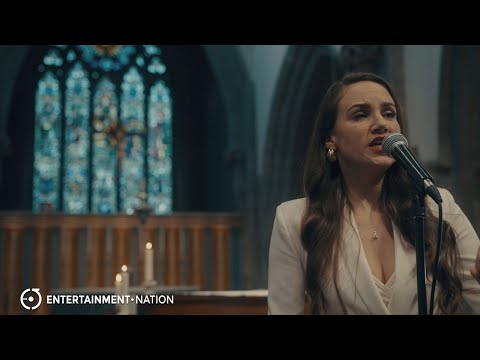 Lousie Rosetta - Living On A Prayer 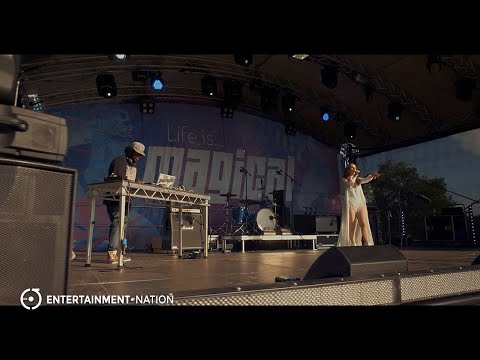 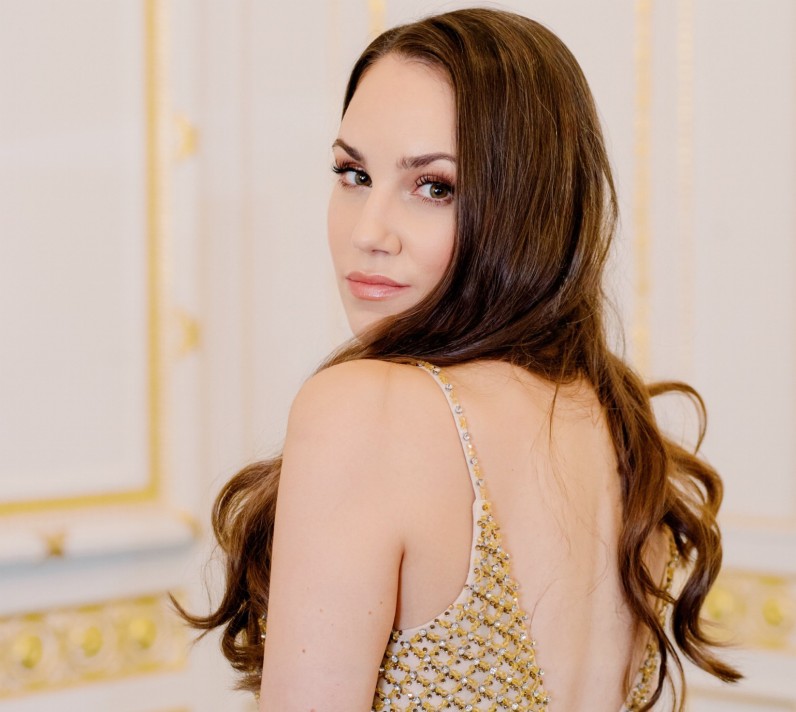 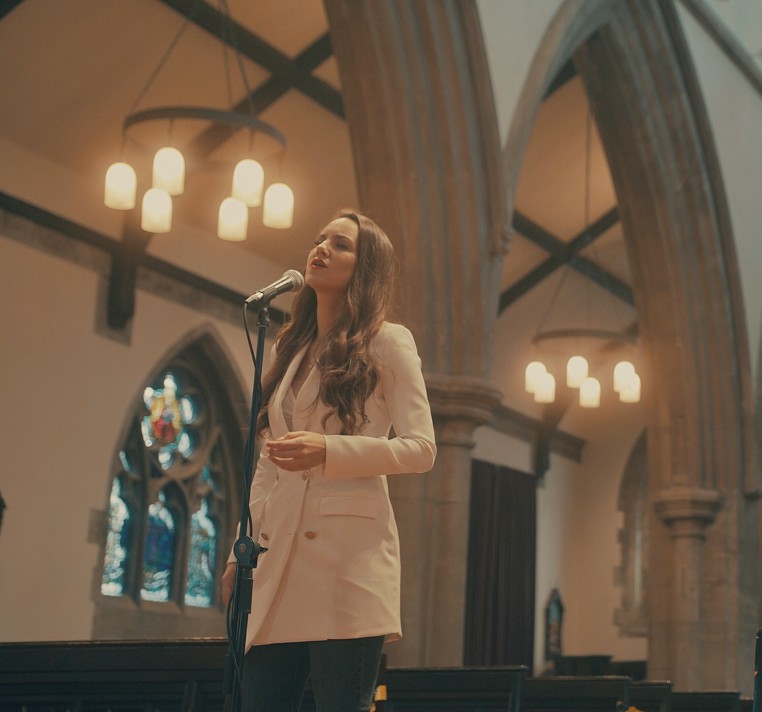 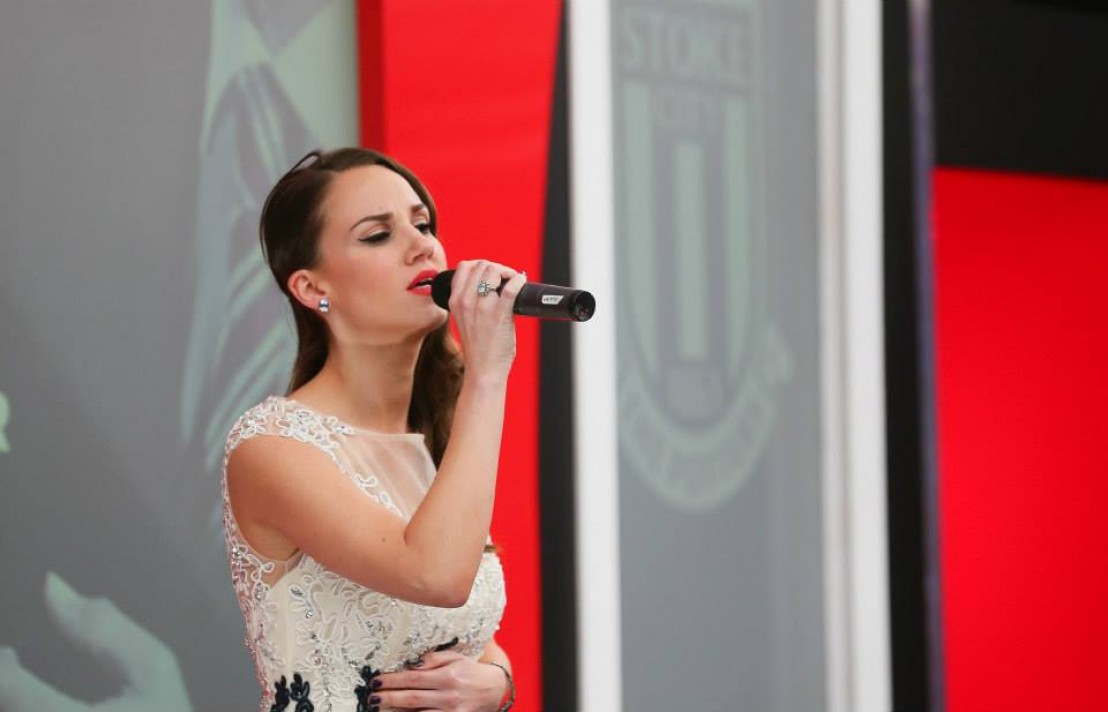 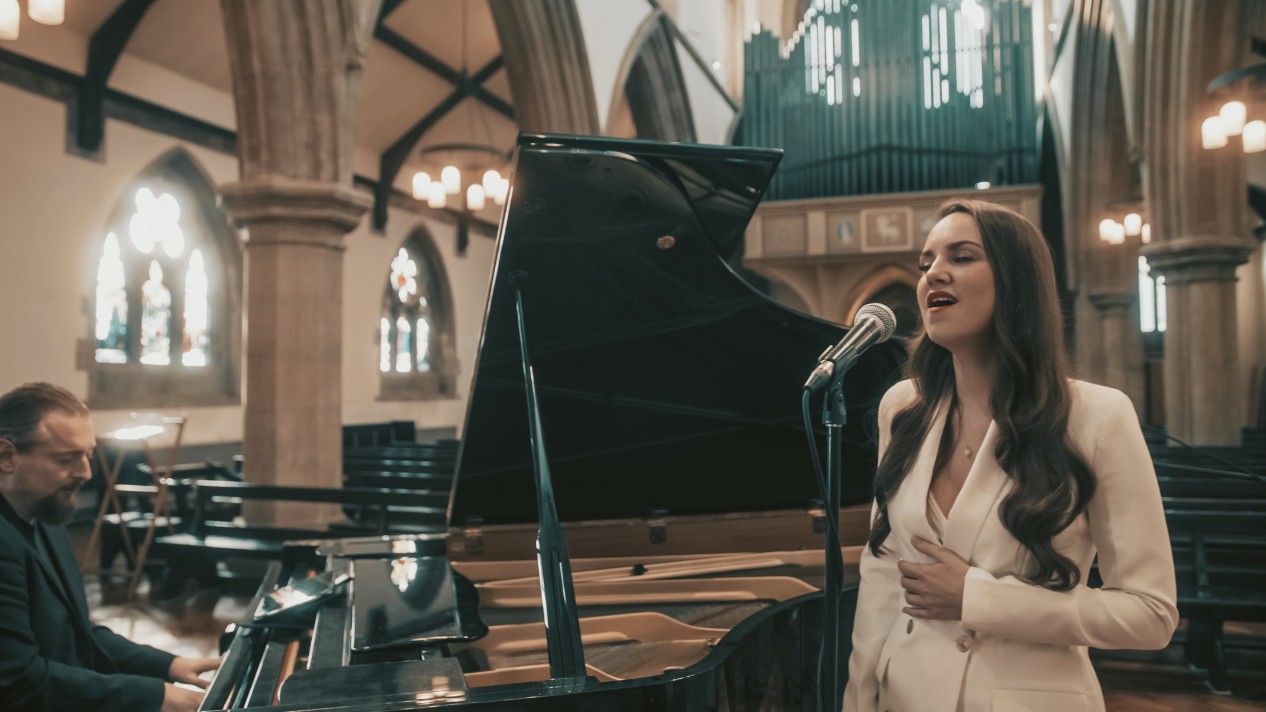 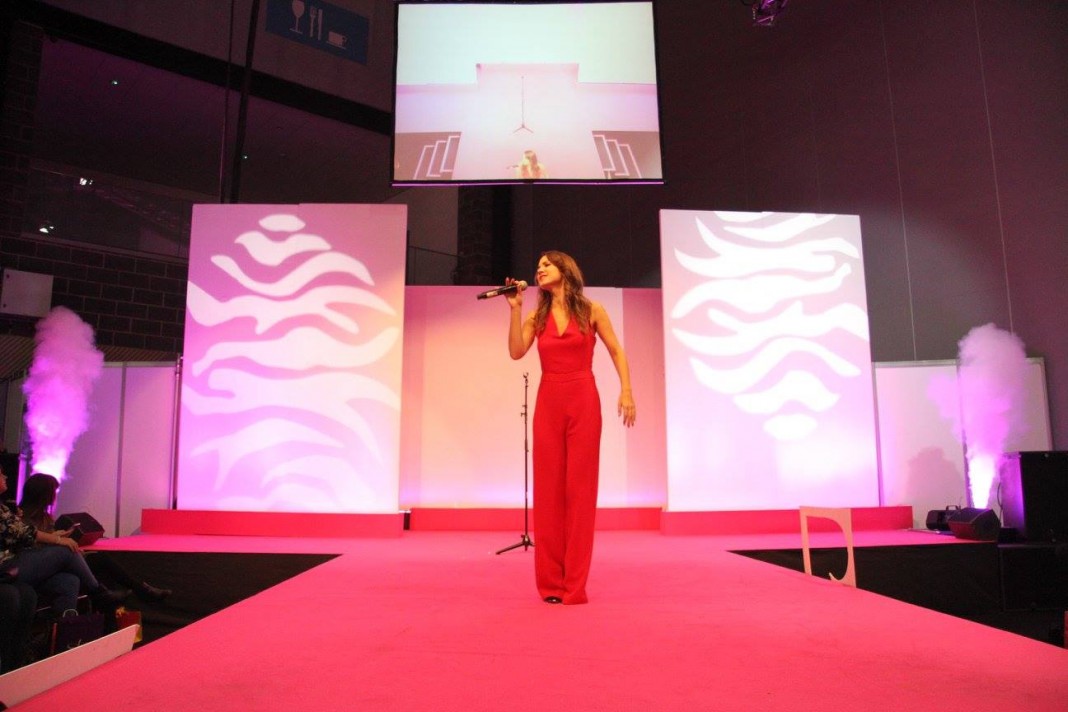 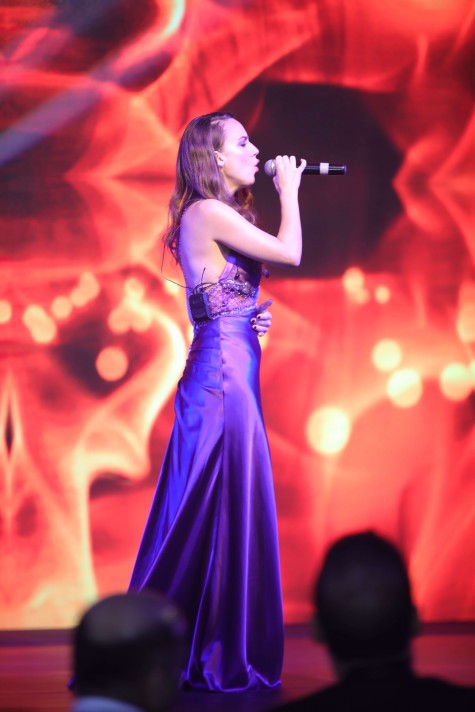 This is Louise Rosetta - a sensational solo singer with some of the most sought-after vocal skills on the live music circuit today.

A thrilling solo female singer performing to high quality backing tracks, Louise Rosetta performs pop, soul, RnB, jazz and Motown songs from the sixties to the present day in her own trailblazing style. From Etta James and Marvin Gaye to Beyoncé and Jessie J, Louise glides through the decades giving old favourites new life with an invigorating voice that has caught the attention of producers and musicians from Suzanne de Passe to Labrinth!

Louise has supported huge names over the last ten years, including Andrea Bocelli and Hayley Westenra on National television. She's been booked by Sony BMG, Universal, performed for Stoke City FC, The Ritz, ITV, BBC, Liverpool Echo Arena, Hotel Café Royal, the British Army, and fashion label Chloé, placing her as one of the most experienced corporate events singers in the country.

This fabulous vocalist will learn your first dance or a special request, and provides her own PA and lighting saving you from set-up troubles! Add a classy touch to your special day with Louise Rosetta's solo ceremony performance, available instead of or in addition to her standard sets. Alternatively, upgrade to her acoustic duo line-up consisting of vocals plus keys or guitar for some laid-back afternoon listening. Did we mention that she also offers a fully manned DJ service to keep the party going even when she's taking a breather?

"I just wanted to feedback about Louise Rosetta we booked for last night, she was amazing. Our audience were very impressed with several asking me where I had booked her so I have passed your details on. She was outstanding with such a beautiful voice and very appropriate for our awards dinner. She was also a pleasure to deal with. I would highly recommend her. Thank you for your help in arranging for her to entertain our guests, perfect choice."

Live Vocalist Review
"Lousie Rosetta's performance was AMAZING! It was one of the highlights of our wedding day, with so many of our guests commenting on how wonderful her performance was. Her voice blew us all away, and she looked fabulous, just perfect for our evening reception at Claridge's in London. It was such a luxury to have our first dance song sung live, and she even learnt the song for us. She performed three sets and played music in between, which meant we did not need a DJ. We would highly recommend Lousie Rosetta for your wedding entertainment to add a special touch."

Wedding Singer Review
"Louise Rosetta, what a voice! I would book her again without any problem and would recommend to anyone if you want to have someone that brings your party to life! She has a lovely personality and would suit any environment, she just loves to sing, she really puts all her experience into her performance. I'm stuck for words to express how good she actually was, brilliant, amazing, outstanding, engaging, energetic, polite and just a really love person! "

Party Vocalist Review
"A massive thank you to Louise Rosetta for performing at our wedding. You were amazing and singing our first dance meant the world to us! You truly have a gift and anyone would be lucky to hear your voice! Everyone was talking about how great you were.. and still are now! HIGHLY recommend Louise Rosetta for any event, a pleasure to deal with and an even bigger pleasure to hear sing."

Wedding Vocalist Review
"Louise Rosetta performed at our Christmas Lunch on 13th December, held at the Golf Club. I would like to thank you on behalf of all the guests for a fabulous performance. Everyone commented on your beautiful voice. You were very accommodating during your performance, fitting around speeches and announcements, nothing was too much trouble. You have a comprehensive play list which would suit any occasion and age group. I am sure you will be visiting Northwood again and will have no hesitation in recommending you."