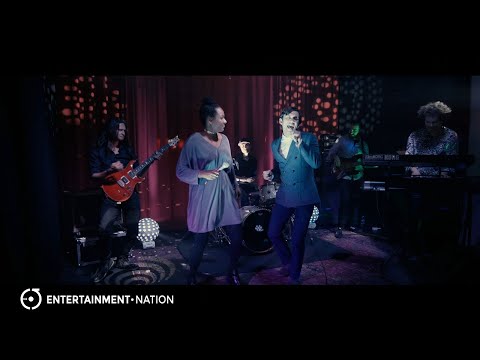 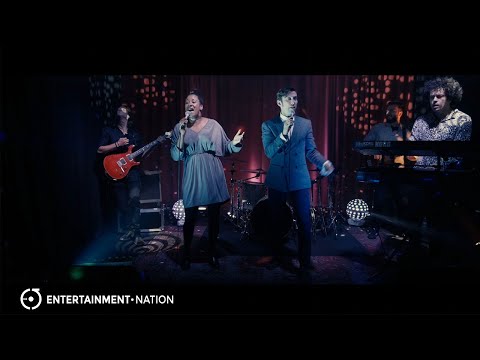 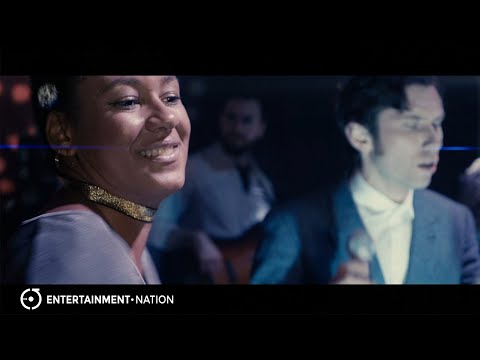 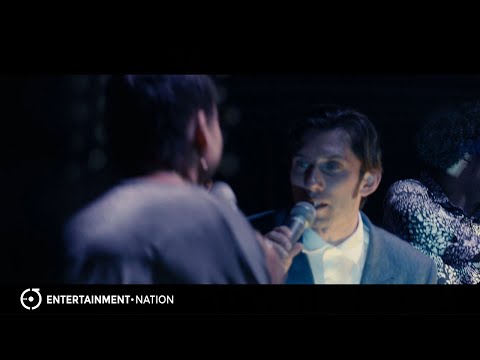 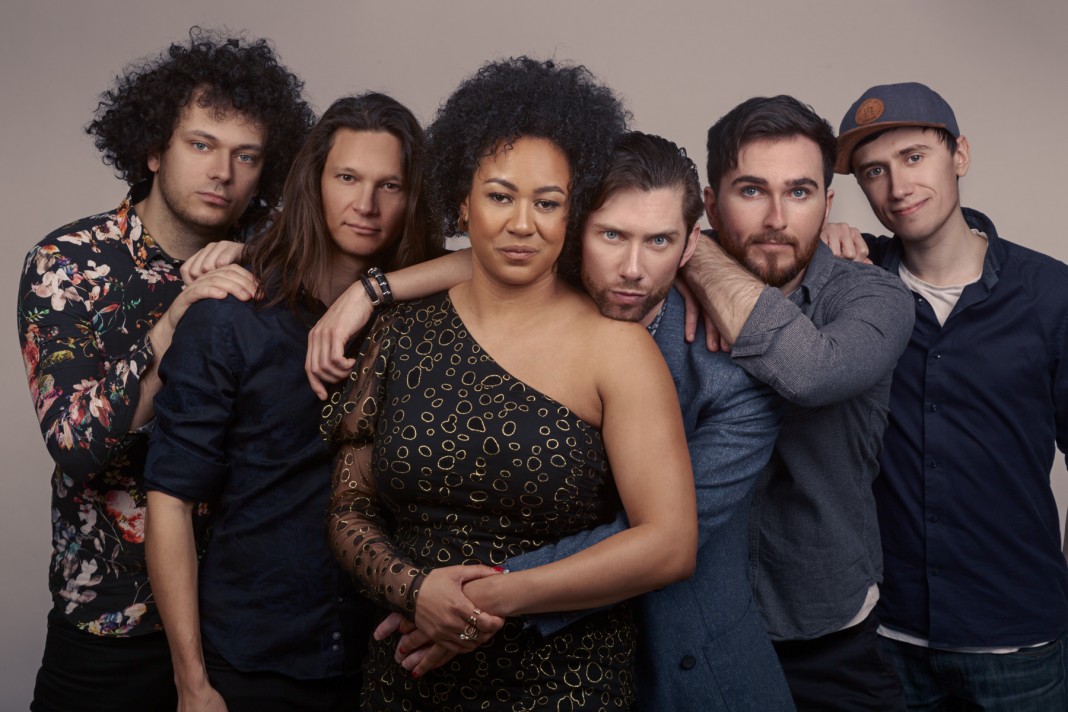 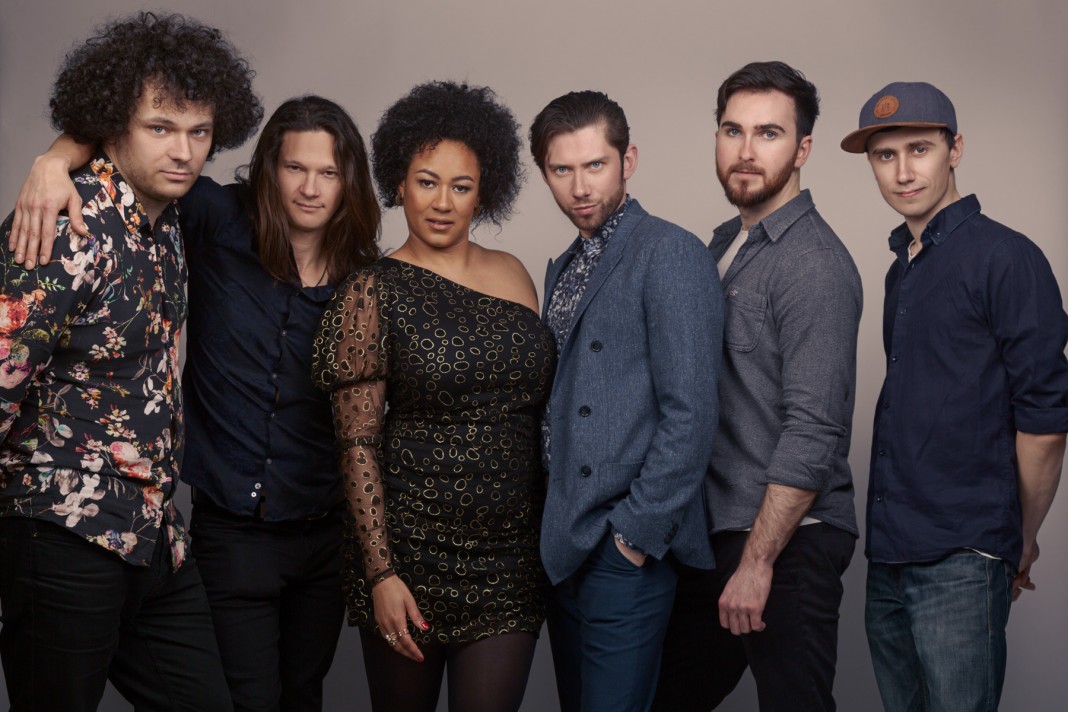 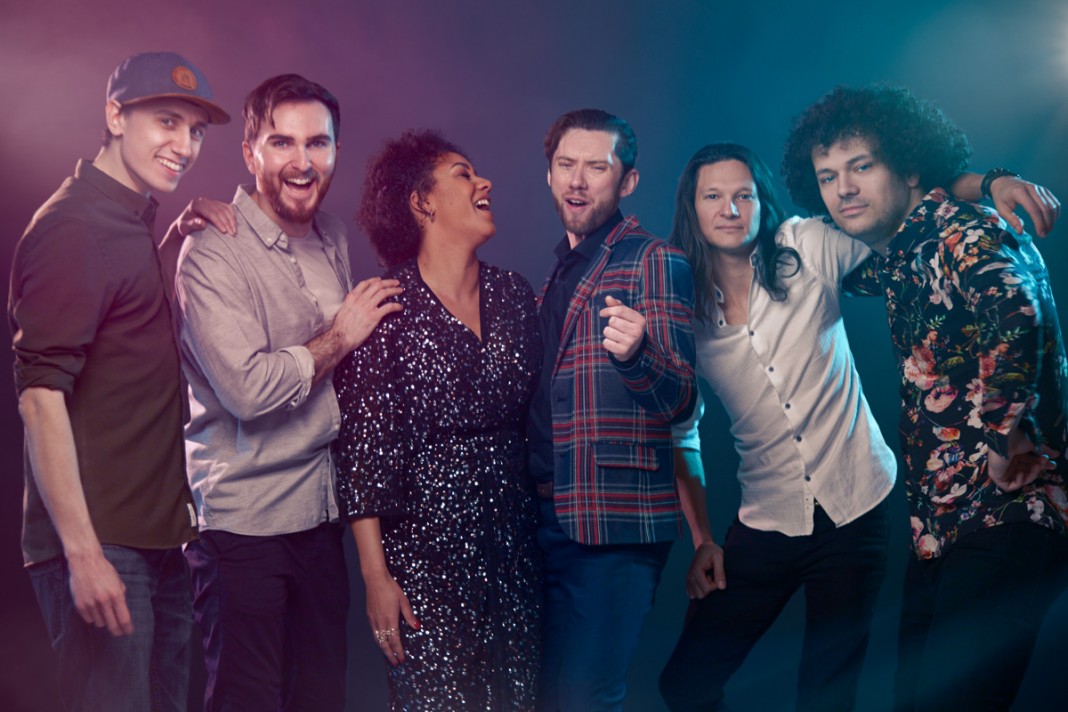 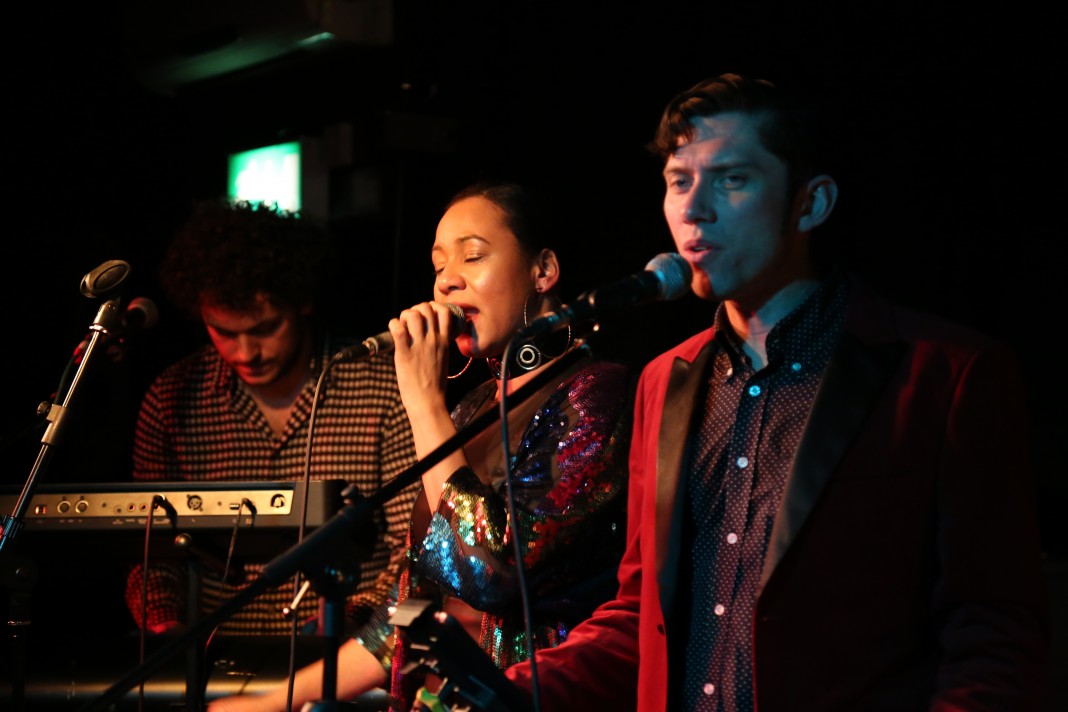 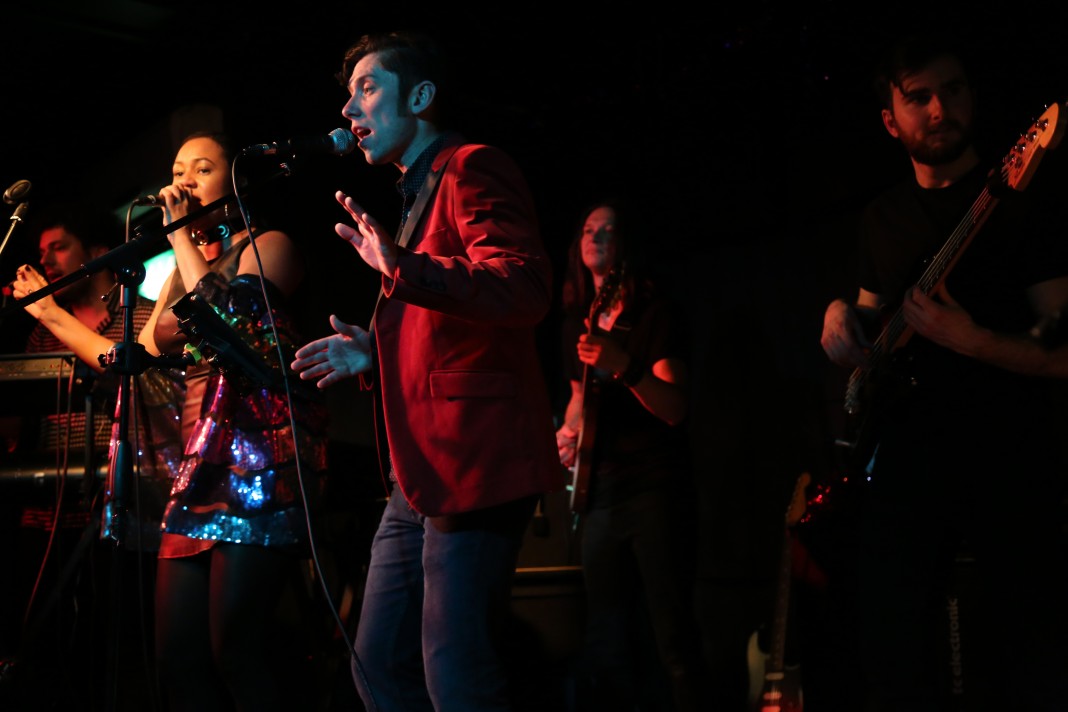 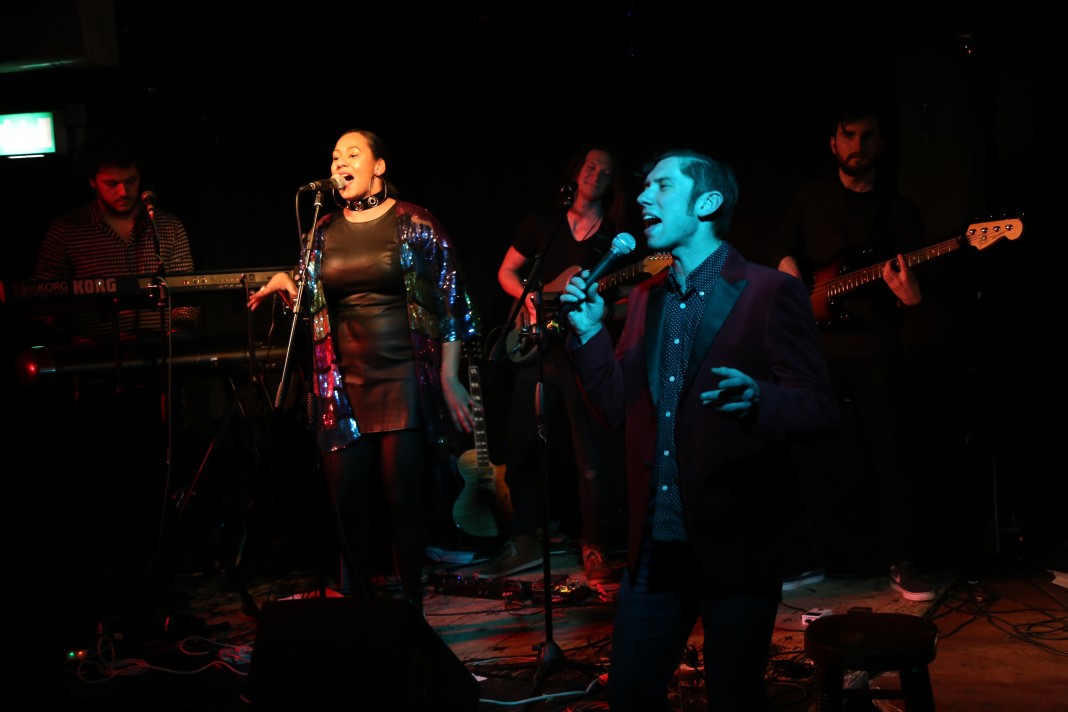 House Every Weekend
in Brief:

Move your feet, do your thing and set your party free to the sounds of the greatest funky house hits, club classics and dance anthems of the 90s and 2000s.

They're called House Every Weekend and they mean it: this distinctive band travel the nation performing their seamless live medleys of the biggest and best floor-filling tunes, giving you and your guests a taste of nostalgic nineties and noughties night club euphoria. You'll be in the mix from the band's opening note.

You'll be raving to legendary tracks from Mousse T, Basement Jaxx, Daft Punk, and Armand Van Heldon, all performed live, all enhanced and refreshed through the skills of this insanely talented 6-piece band who imbue already incredible tunes with their own soulful, groovy style.

House Every Weekend are able to do what they do thanks to the world-class vocal talents of their two lead singers. The band's female lead sang backing vocals with the legendary Soul II Soul for seven years, during which time she performed on BBC radio, on Later with Jools Holland and at venues like the Roundhouse and Brixton Academy. The band's male lead is no less impressive: as part of a successful orignials band he supported Newton Falkner and Pink on UK tours and played alongside Pixie Lott and Kasabian on the inaugural MTV World Stage in Malaysia.

To bring you the elation of a 90s night out, House Every Weekend use high-end professional sound and lighting equipment and a dedicated sound engineer. They also provide a playlist of pumping tunes to make sure nobody leaves that dance floor while they're taking a breather between sets.

As you'd expect, House Every Weekend aren't afraid to take it into the early hours - for an additional fee per hour past midnight you can party until the sun comes up.

Relive the ecstasy of those massive nights under the neons - hire House Every Weekend today!

House Every Weekend
Pricing and Enquire:

"House Every Weekend were fantastic at my birthday party. Their energy was infectious and their set was really slick, featuring so many great songs that I've not seen other bands play before. Would definitely recommend. Their professionalism before and during helped make the night very memorable for me and my guests."

Ashley - Birthday Party Oxfordshire
"We booked House Every Weekend to play at our wedding at Eltham Palace, London - they were awesome! The band went down really well with all of our guests, the dance floor was packed all night. They're a really nice bunch, professional, friendly and approachable. I wouldn't hesitate to recommend them to anyone looking to get their party started. "

Stephano - Wedding - London
"Such a good night with House Every Weekend last night. They have a great stage presence and you can see the chemistry between them. If you get the chance then you NEED to go and see them - you'll be on your feet in the first few minutes!"