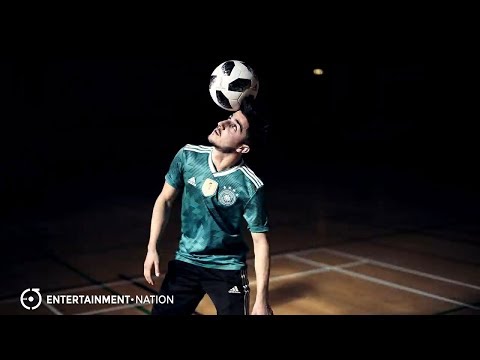 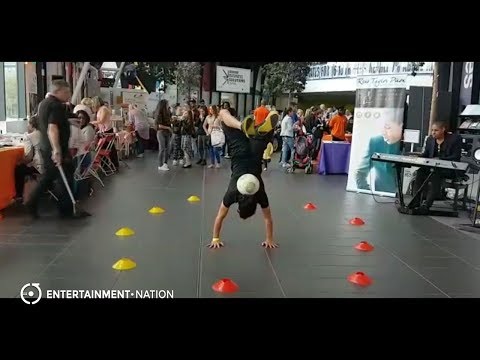 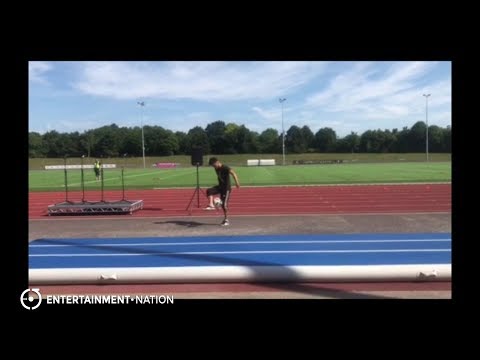 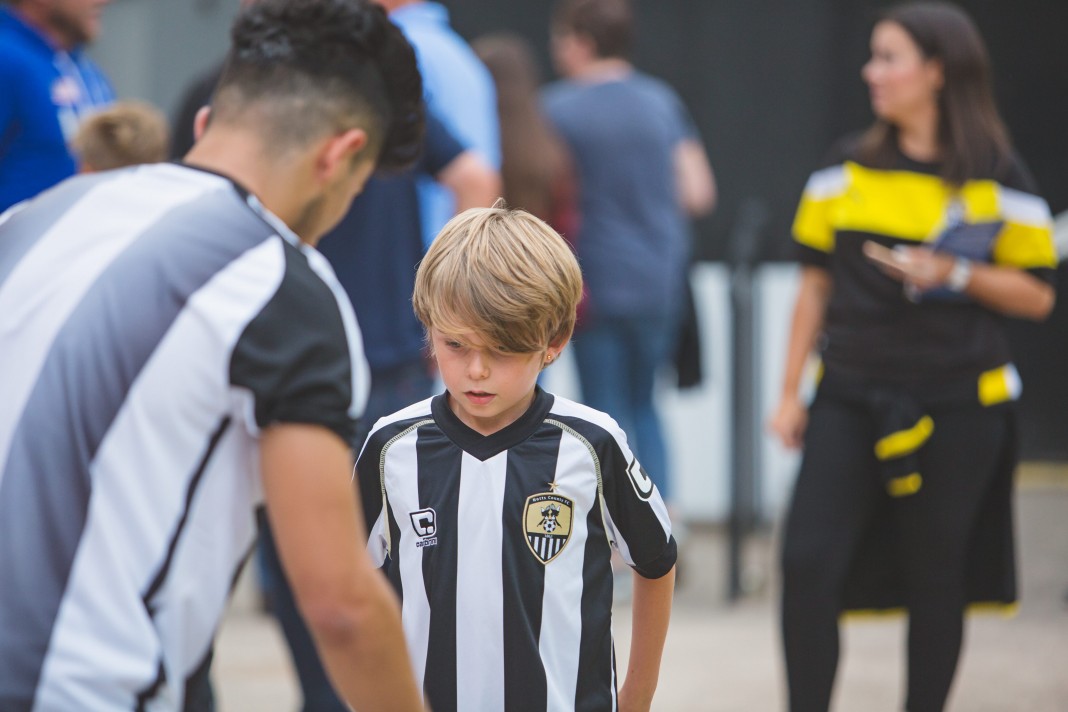 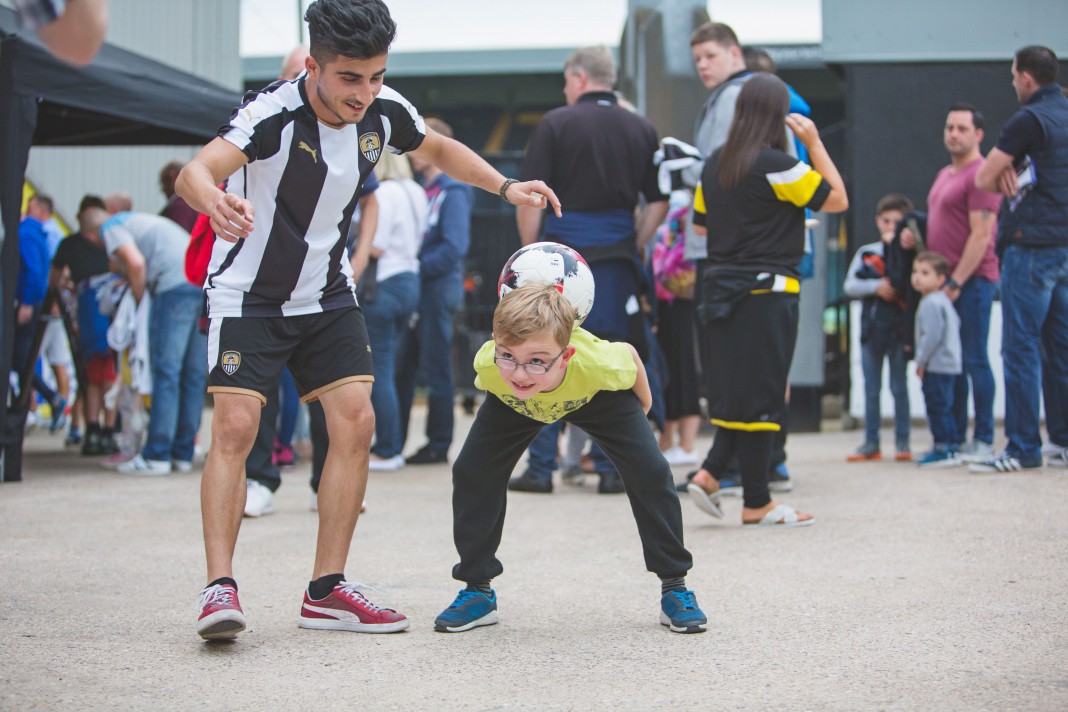 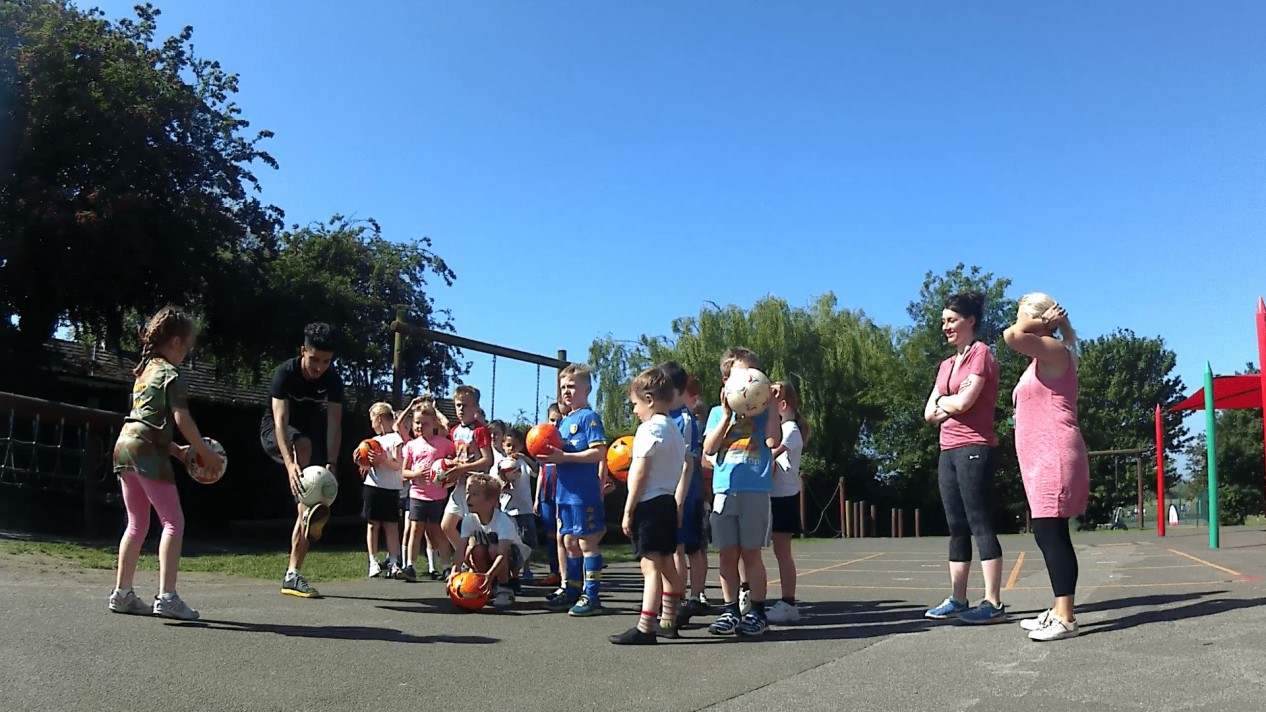 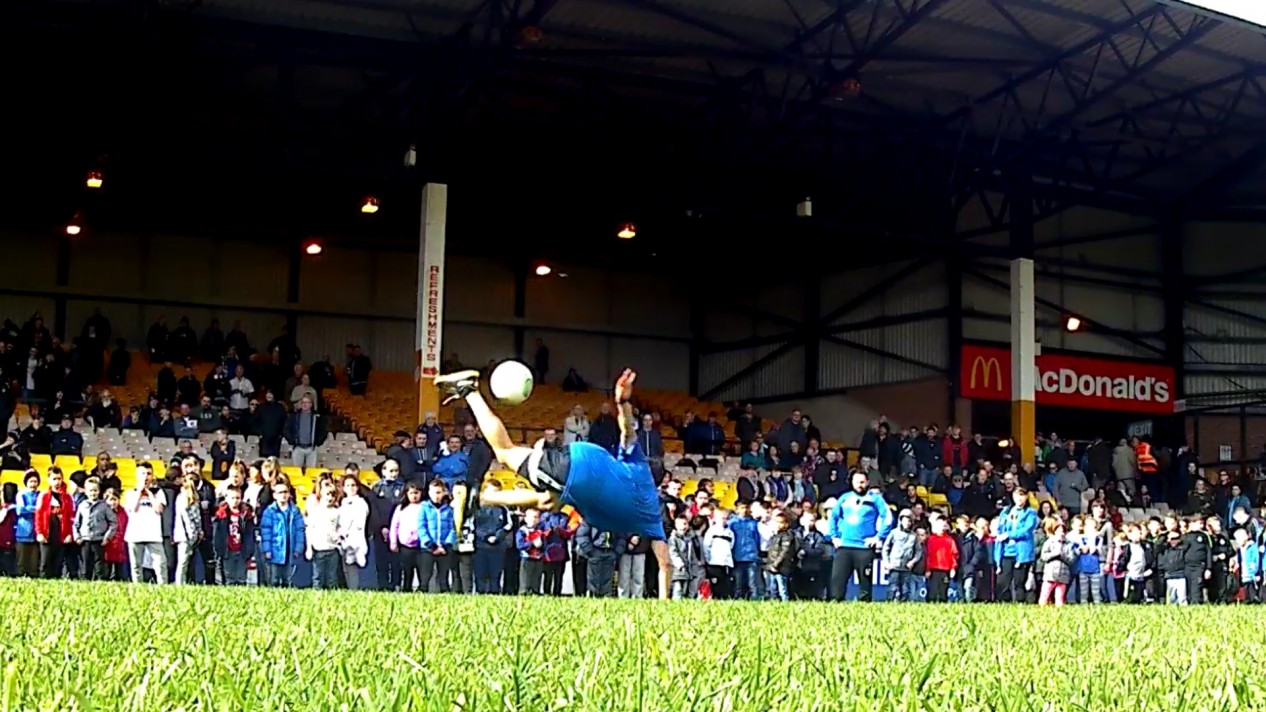 "How is that even possible?!"

The Football Trickster is one of the world's premier Pro Freestyle Footballers, with keepy-uppy skills to put the greats of world football to shame. If you're looking for entertainment with a difference at your event, the Football Trickster will put on a top-of-the-league performance that'll have your guests chanting for more!

A vastly experienced 'baller, the Trickster has entertained audiences across the UK with his astonishing skills, including showcase performances for Adidas, Chelsea FC, Everton FC, Leicester FC, Liverpool FC and at the home of football: Wembley Stadium.

Hit the back of the net and hire this unique performer for your party or corporate event today!

"The pupils at our school absolutely loved your demonstrations and were amazed by what you could do with a football. His rapport with the children was not only professional but also personal and I would highly recommend him for any school wanting to give children first hand experiences of something they may not have seen previously. Thank you for making our schools sports day one to remember. "
Live Football Freestyler
"Football Trickster left our players gobsmacked, absolutely amazing what he can do with a ball!"
Football Freestyling Review
"I recently got Football Trickster down to London to shot some video for us freestyling and I've never seen such an amazing skills in my life. His has a professional and friendly personality."
Live Freestyler Review
"The team at EN were super helpful on enquiry and got us some great options across for us to choose from. An easy, no hassle service, very professional. Football Trickster was super friendly, helpful and well briefed, turned up well before time and was no trouble at all. His act went down very well with the crowd and was exactly what we needed for that wow during our drinks reception. All excellent EN! 5/5."
Greg - Corporate - Staffordshire
"We had a fantastic time and the boys so loved the freestyler they were all in awe! He was very professional and prompt and we enjoyed using this efficient and effective service thank you for making it a stress free party addition."
Gabriella and Max - Party - Guildford