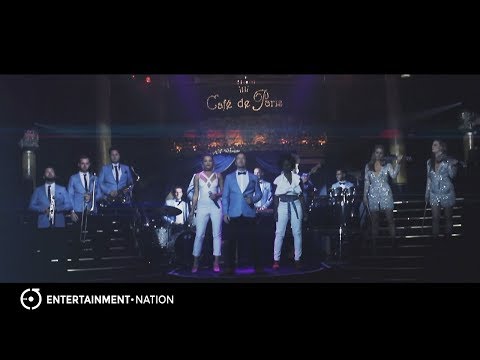 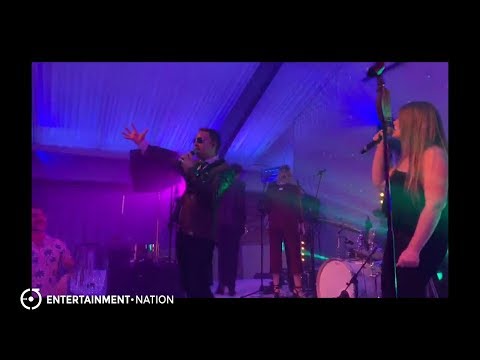 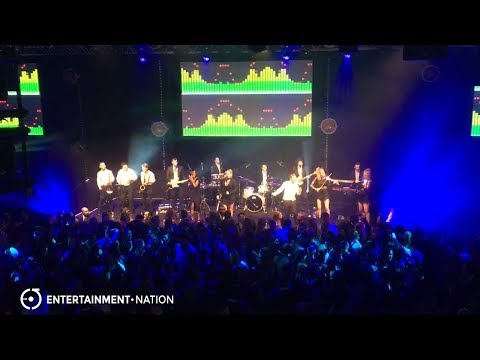 Empire Weekend - I Want You Back Live 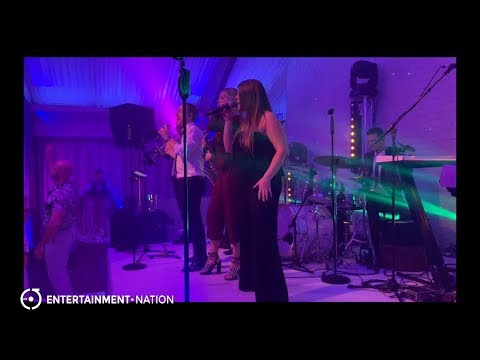 Empire Weekend - We Are Family Live 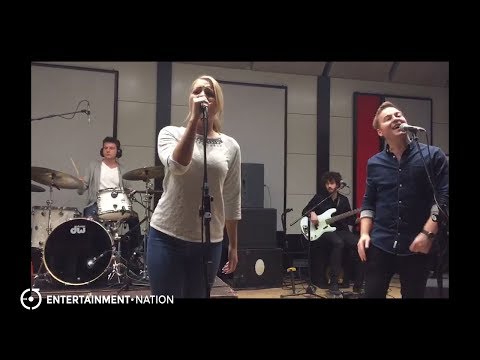 Empire Weekend - If I Ain't Got You Rehearsal 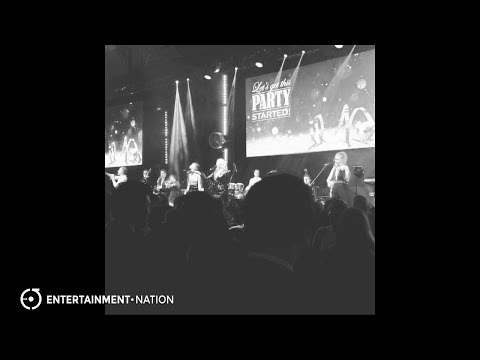 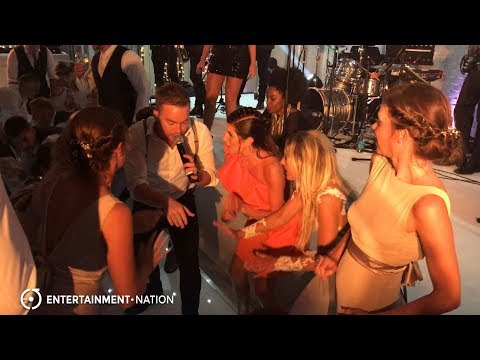 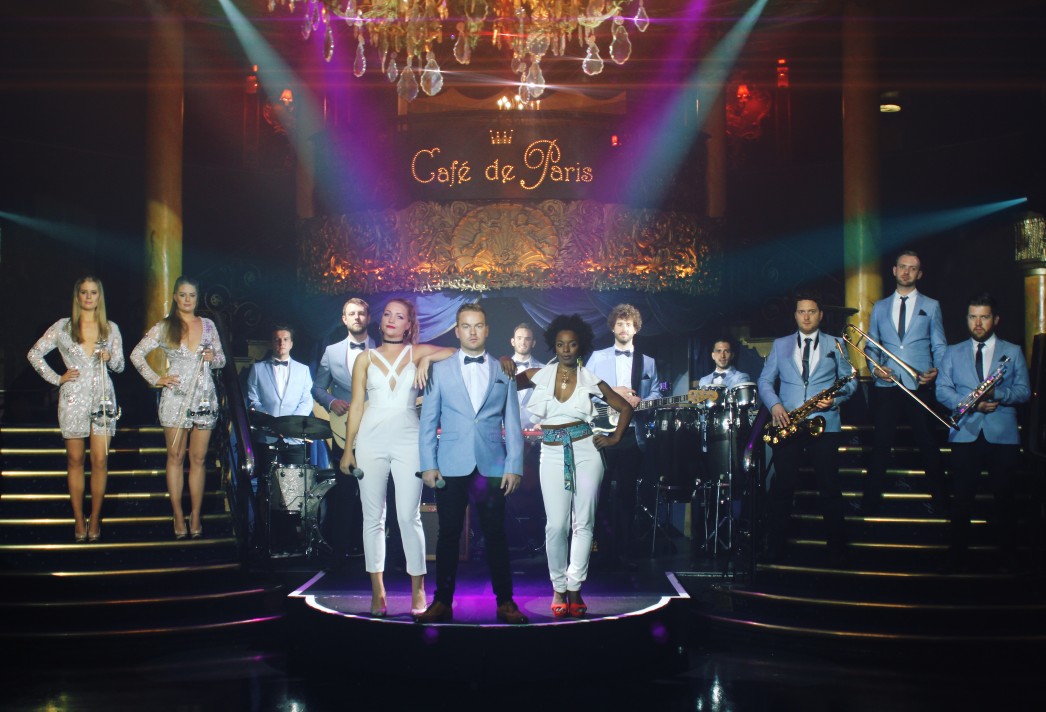 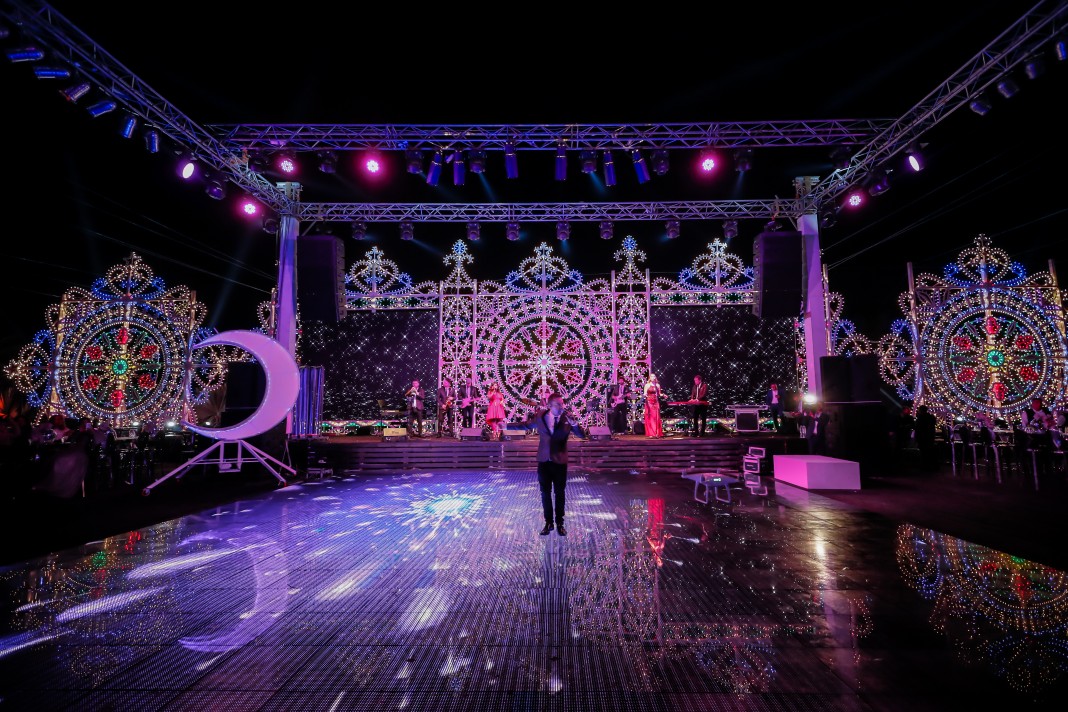 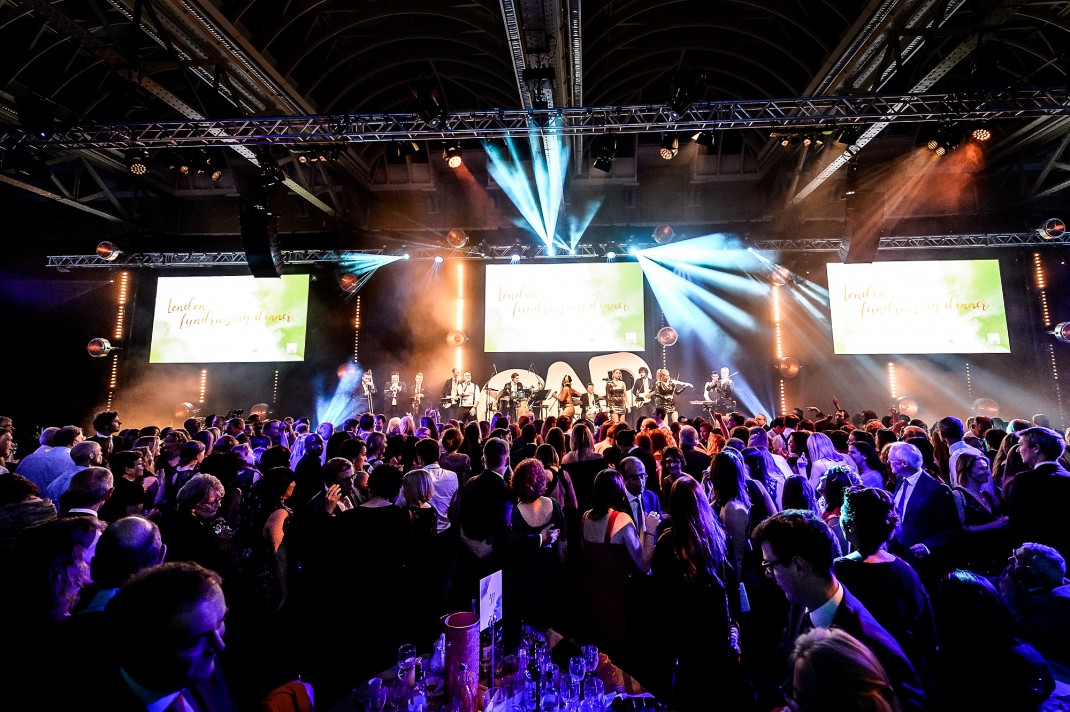 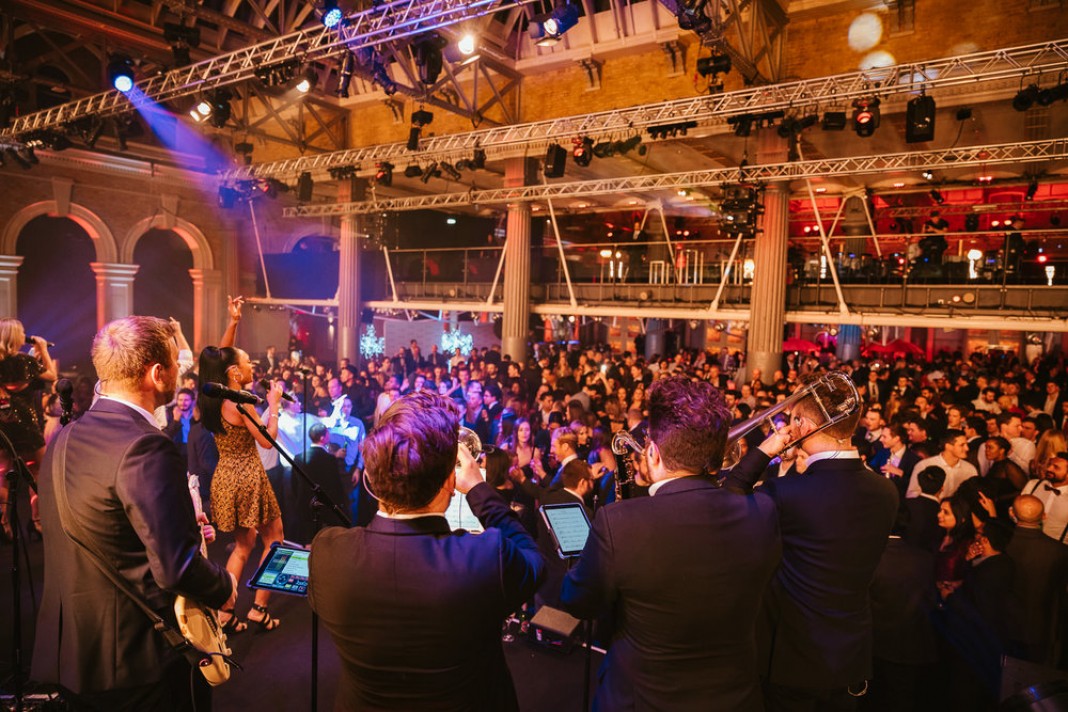 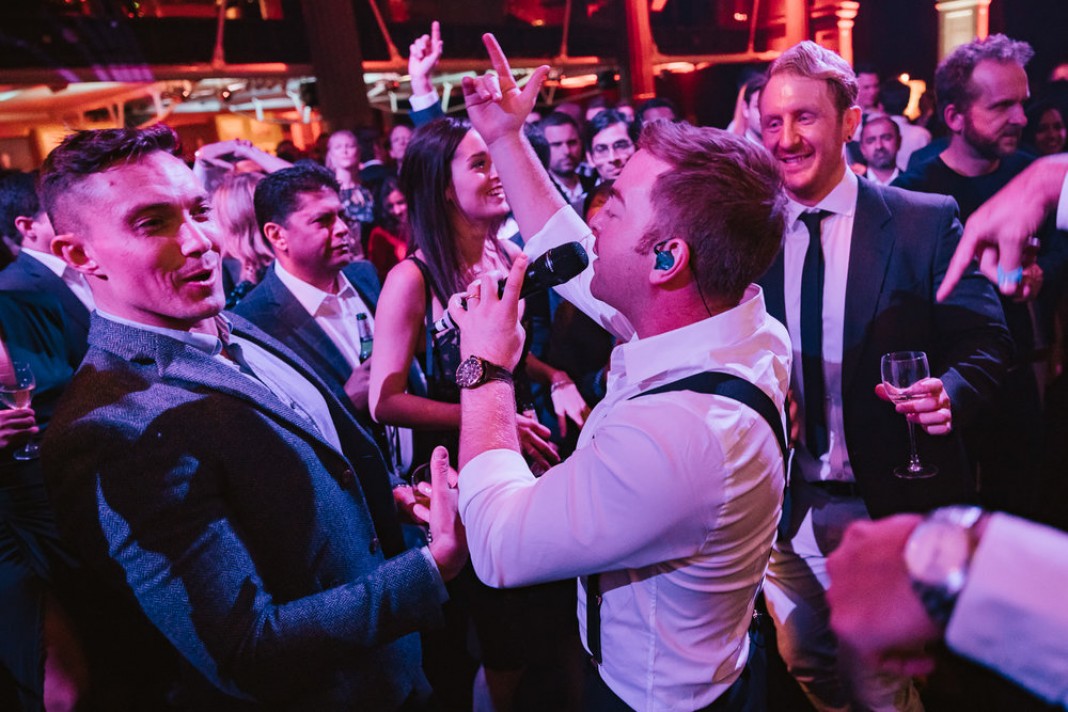 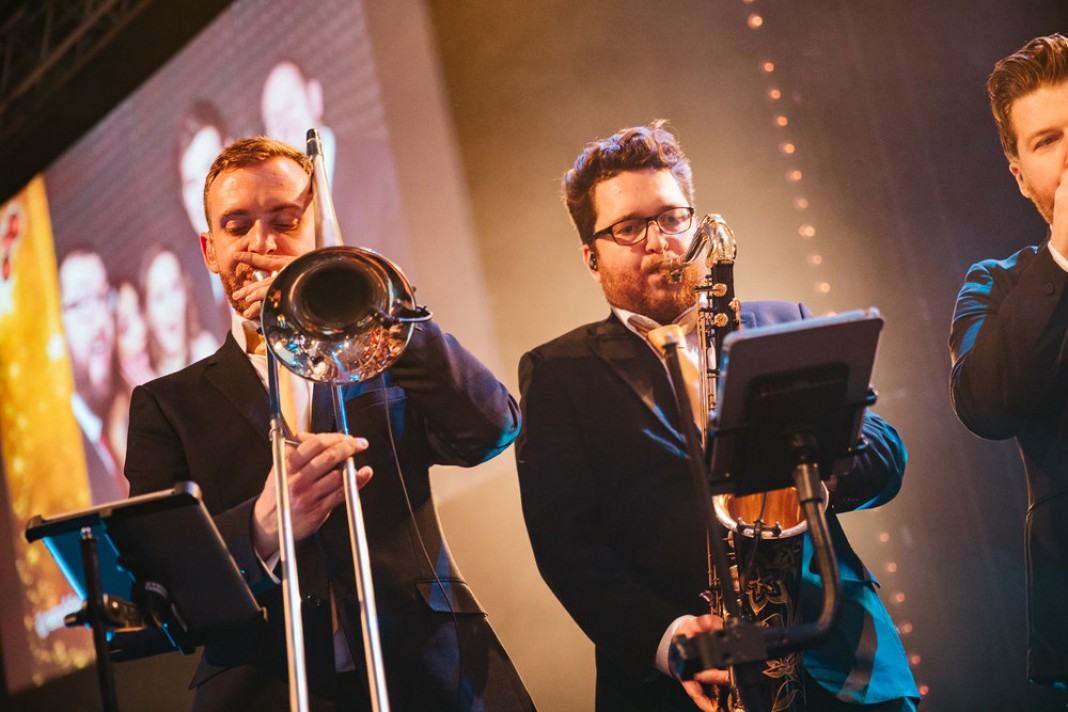 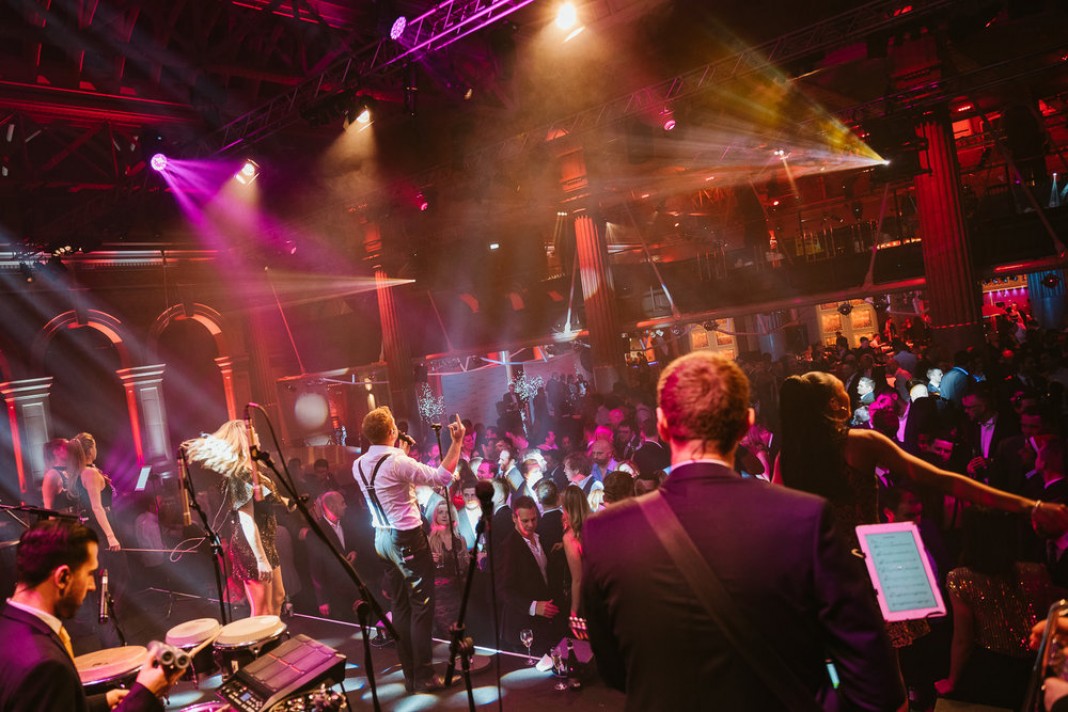 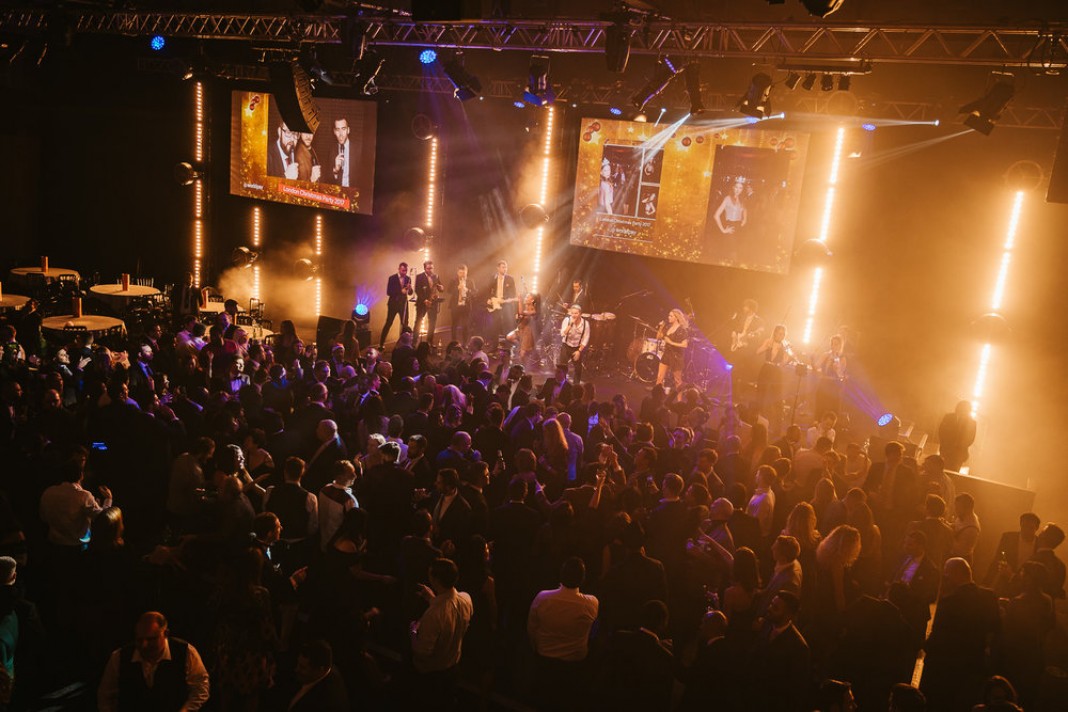 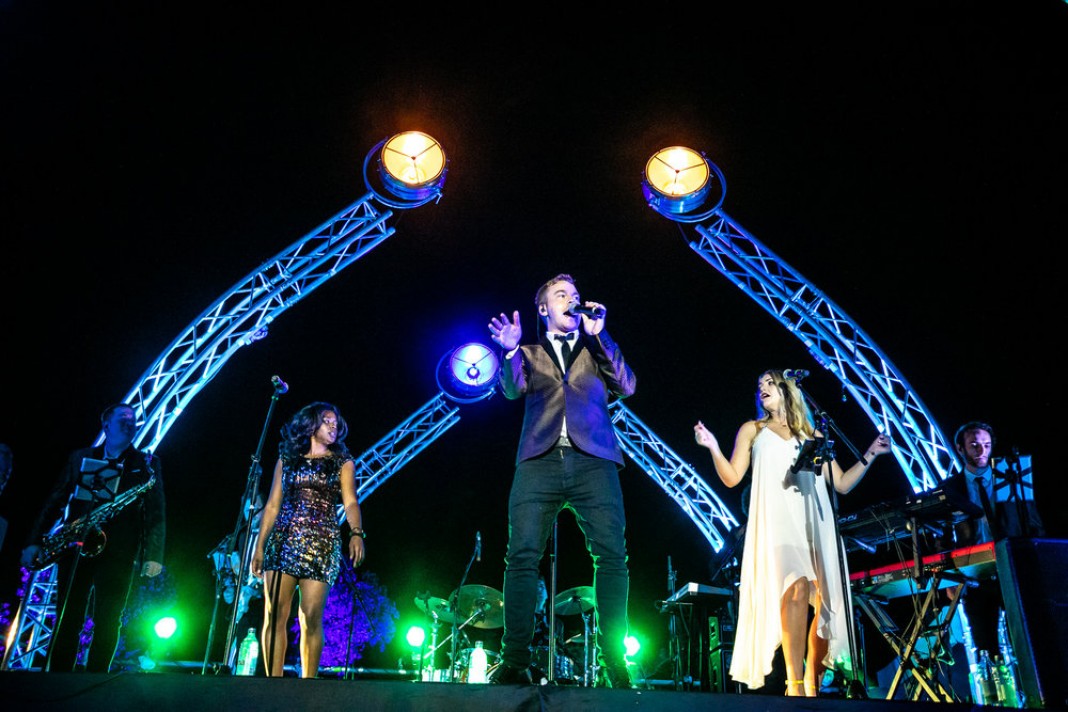 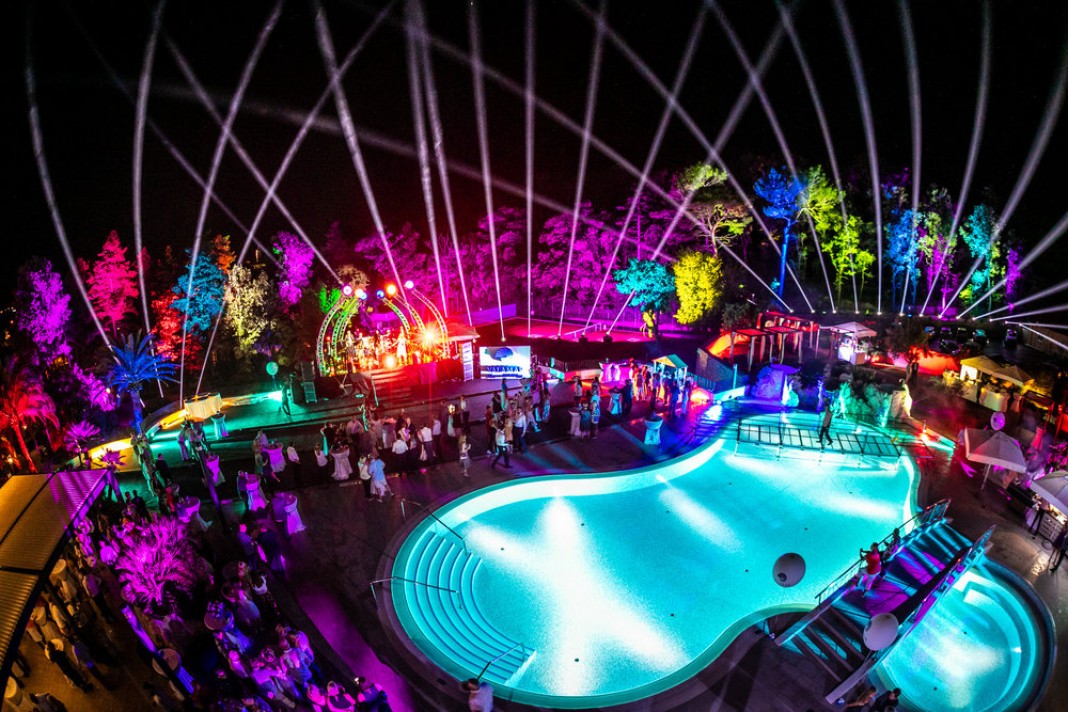 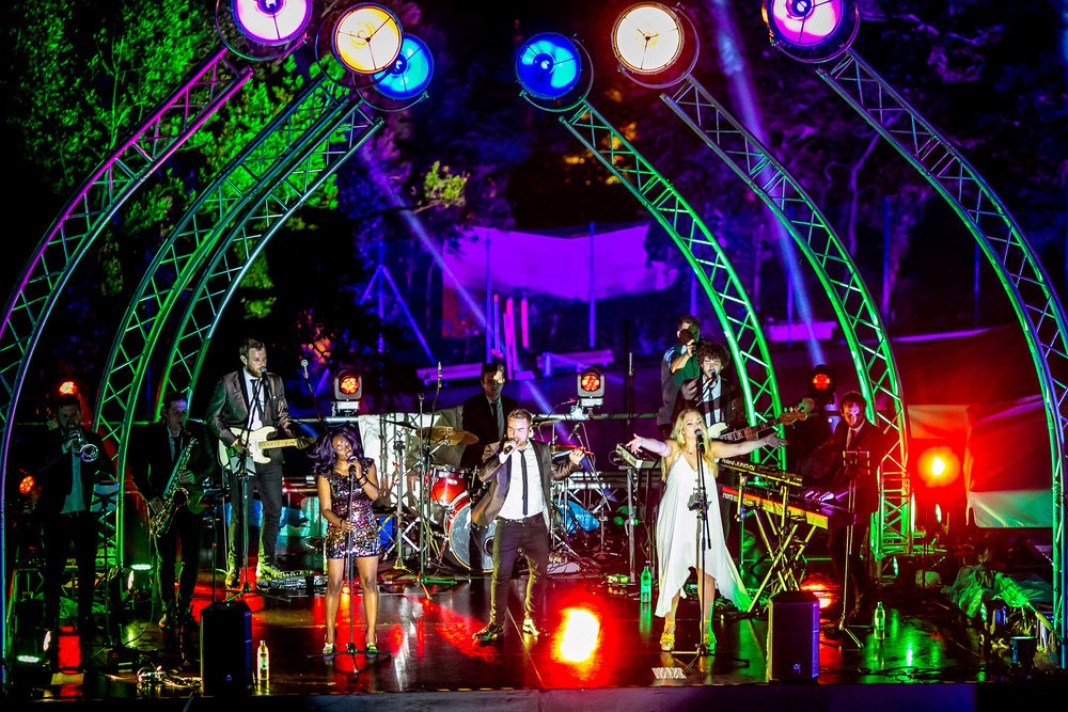 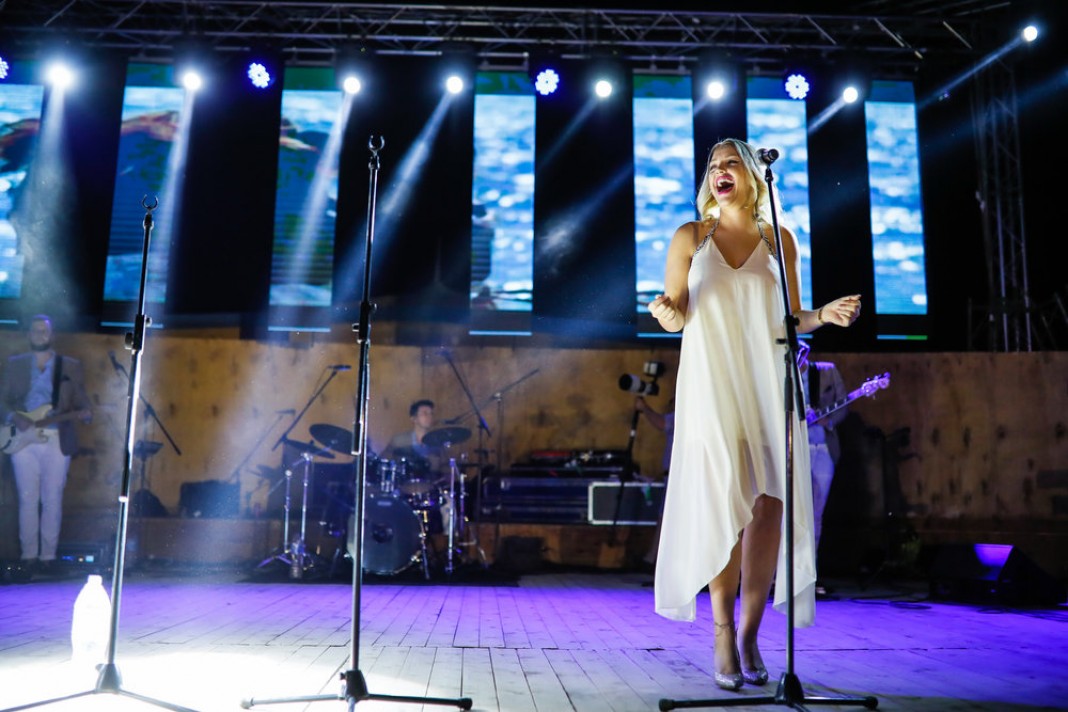 Arranged with the slickest choreography and astounding musicianship, Empire Weekend's jam-packed repertoire of pop, R&B, hip hop, Motown, disco, Garage, 80s and international music is a guaranteed way to pack the dance floor at your function. Whether it's modern smash hits or throwback anthems, Empire Weekend let you relive your favourites like never before. Their incredible line up comprises both male and female vocals, keys, bass, drums, guitar, trumpet and sax.

There's no exaggerating the talent of Empire Weekend's platinum selling vocalists and stand-out musicians. The collective has worked alongside some of the biggest names in entertainment, from Adele to Clean Bandit, Beyoncé, Jessie J, John Mayer, Lily Allen, Olly Murs, Noel Gallagher, and many more!

The guys have performed across the world, including at the official Brit Awards after party, as well as at Monaco and the Abu Dhabi Grand Prix. And did you know they can sing in 7 languages? Empire Weekend's linguistically dextrous vocalists can perform songs in Italian, Portuguese, Spanish, French, Russian and Arabic to bring an international flavour to proceedings.

Empire Weekend are ready to tear up the stage at your event with both dinner and party sets. The band can work with your event or venues production or supply their own PA and lighting for an additional fee based on the specifications you require. They'll learn your first dance plus a special request as standard in their booking fee. You'll also receive playlist music between their live sets for added entertainment.

Empire Weekend offer additional daytime sets if you're looking to fill your whole day with sound. Choose from a solo vocal and acoustic guitar set or a lounge piano performance! Also available is an optional pro DJ. If you're looking for the premier show band spectacle, why not add trombone, percussion and string section of viola and violin?

Don't miss out on the superb sounds of Empire Weekend - book this incredible collective now!

"Empire Weekend are simply incredible. We were lucky enough to fly the band out to Dubai for our wedding in June this year, and what a great decision to do so - our wedding wouldn't have been the same without them. Words cannot describe just how good they are. We had Jonathan for most of the day - singing during the ceremony itself, performing during the champagne reception on a yacht, and then the full band throughout the evening. The entire day and night was planned out perfectly, tailored to our requirements - which is what makes working with the guys so great. We even had the band doing a live old-school hip hop and garage set so we could re-live our childhood - perfection - they can literally do any style amazingly well. We will continue to recommend Empire Weekend and to hire them again in the future. Thank you for everything."

Jenna and Andrew - Wedding - Dubai
"Maria and I can't thank Empire Weekend enough for their performance at our wedding in Lake Garda. They took it to a whole new level and I've never heard a band as good - and I've heard quite a few! Incredible musicians and even better people - can't recommend highly enough. "