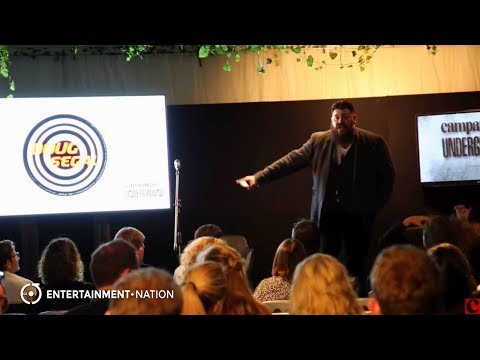 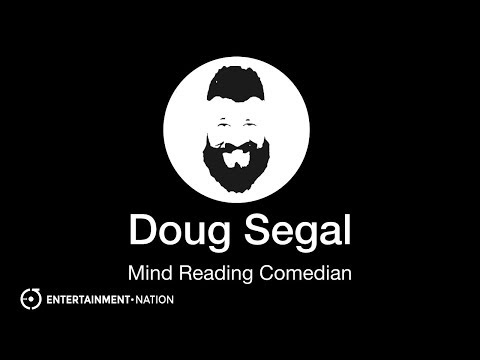 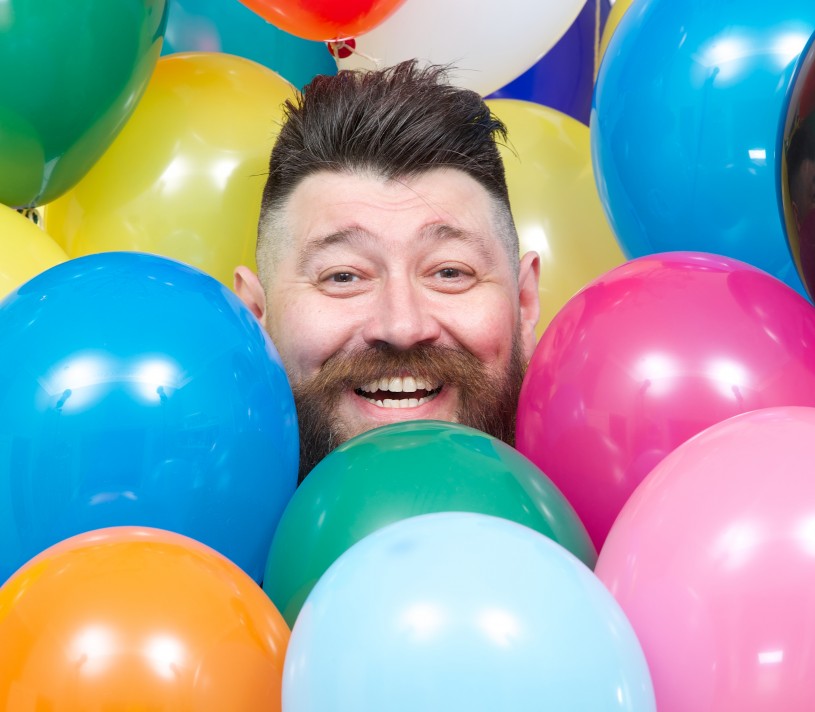 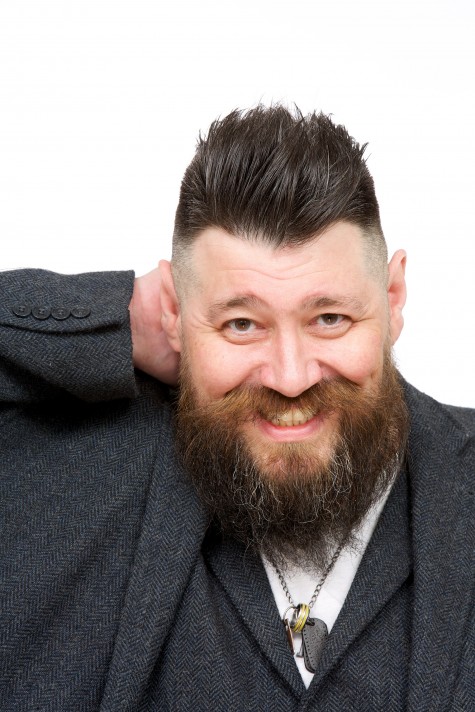 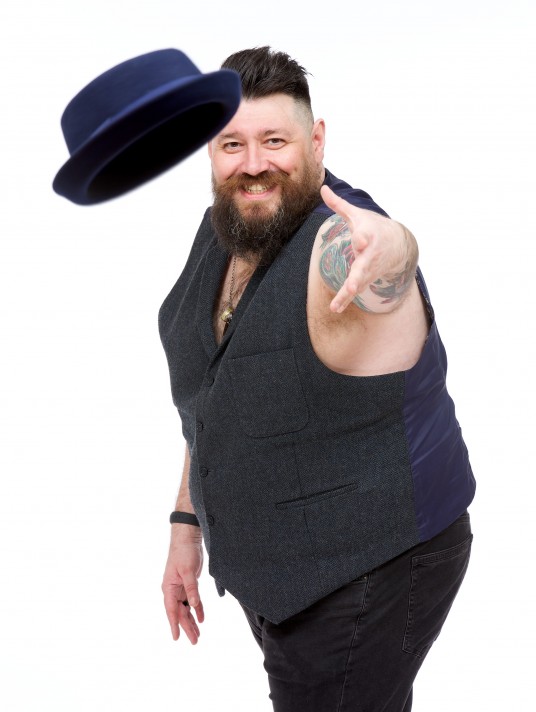 Prepare to be bamboozled by the incomparable Doug Segal. Combining side-splitting comedy with jaw-dropping mind reading, this incredible performer will make your event unforgettable.

An extraordinary talent, Doug has performed his act on BBC One's New Year 's Live - hosted by Claire Balding and Natasha Kaplinksy. After wowing this audience of 9.5 million, Doug was crowned the Best Cabaret Act at the Brighton Fringe Festival, and was given the Editor's Award from ThreeWeeks after performing at the 2012 Edinburgh Fringe. If that seal of approval wasn't enough, Doug even predicted the results of the 2012 Olympics on BBC Scotland!

It's no surprise that this outstanding comedian and mind reader is so acclaimed. Charismatic, energetic, and brimming with showmanship, he's been described by Time Out as the 'UK's best kept entertainment secret'. Previous clients include American Express, Apple, Microsoft, and Procter & Gamble.

Ideal for weddings, corporate events and private parties, this captivating professional can deliver either a stage performance or a walkabout/mix and mingle.

"We approached Doug Segal to perform four short shows for four different groups of managers at a Global one-day conference. Doug brought himself quickly up to speed with the objective and content of the conference and with each new audience, he effectively adjusted his approach for maximum effect. Doug really connects with people of all kinds and I would certainly recommend him to others!"

Live Act Review
"We had a superb time on Saturday night and I wanted to say thank you to again for your part in the night's performance. We have had some great feedback from guests who amazed at your abilities. We would certainly contact you again to perform at our parties."

Comedy Mindreader Review
"Doug worked with us for a product launch event. Not only did Doug spend considerable time to research our company, our market and our client base, he was highly influential in ensuring that the event was highly successful. I would highly recommend Doug to any business wishing to engage warmly and openly with customers at an event. He always leaves his audience wanting more!"