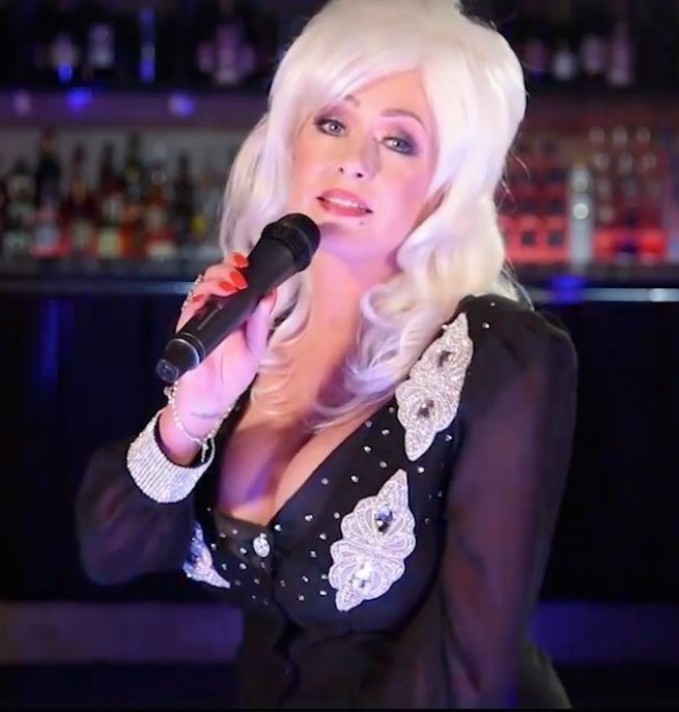 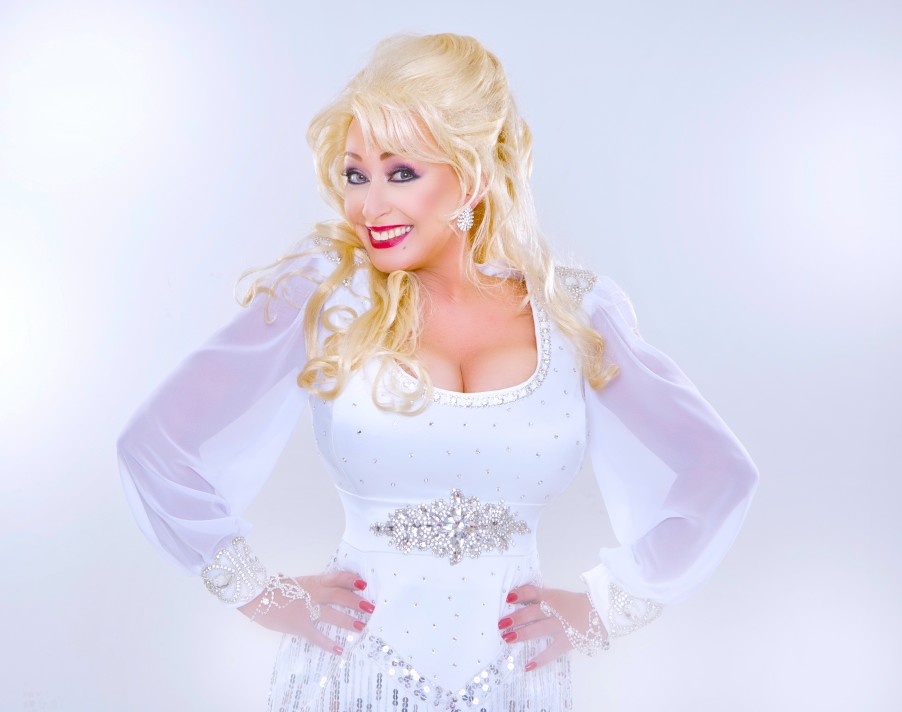 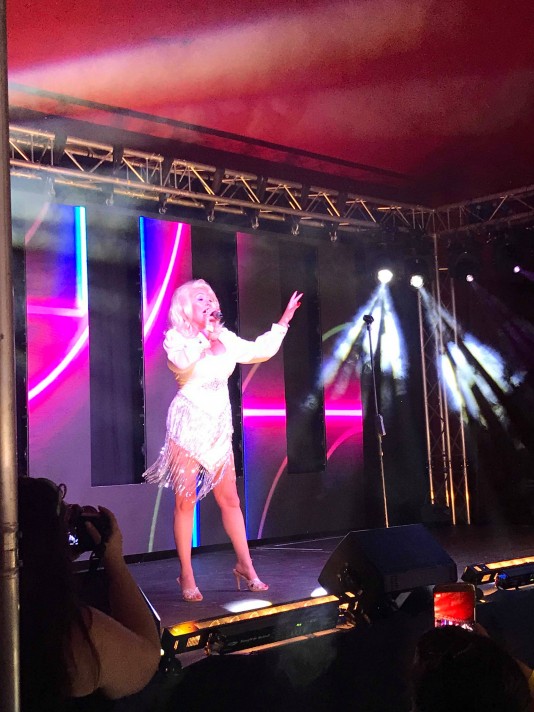 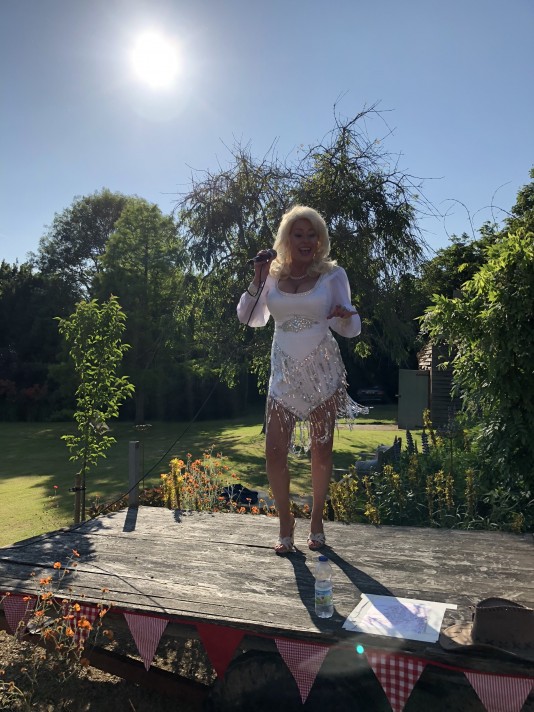 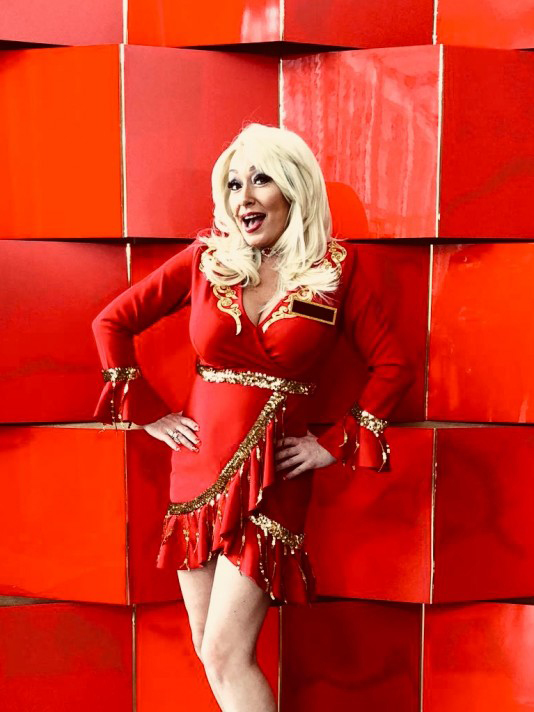 Looking for a Dolly Tribute act that's accurate right down to the last detail? Look no further than Dolly's Double!

Singing to high quality backing tracks, Dolly's Double puts the truth in her name! This sensational tribute to the queen of country music is a high-energy act that truly looks and sounds like Dolly Parton herself. With an interactive show of music, stories and jokes, this is the perfect performance for fans of Dolly or country music. You'll hear all her trademark pop hits and country classics from "9 to 5" to "Jolene", "Backwoods Barbie" and many more.

Dolly's Double brings all the sparkle and sass of the legendary country star from the stage to your doorstep. A singer, dancer and actress with over 25 years professional performative experience, Dolly began her musical career at just 11, jumping from strength to strength to West End shows and television! She's travelled the world as a solo performer and collaborated with artists and bands of every variety. Her own admiration of Dolly and a lifelong love of country music drives her devotion to creating a truly authentic Dolly Parton tribute - and her uncanny resemblance with the singer made her dream come true! Every show is bursting at the seams with Dolly Parton's trademark energy and personality, and makes for the ultimate homage to the country star.

Dolly's Double has performed for prestigious clients the world over, at venues such as Her Majesty's Theatre Haymarket, Bloomsbury Theatre London, Sadler's Wells Theatre, Royal Opera House London and even Wembley Arena.

Dolly provides background music between her sets to keep your guests entertained even when she's having a breather and will learn your first dance or a special request if she doesn't already know it. Dolly brings her own PA and lighting in her self-contained show, saving you from set-up hassle.

Dolly's Double is here to help you make it through the night! Book this sensational act for your function and give Dolly Parton fans the greatest gift of all!

Repertoire
9 to 5
I will always love you
Jolene
Why'd ya come in here looking like that?
Backwoods Barbie
Here you come again
Island in the stream
Drives me crazy
Coat of many colors
Shinola
Silver threads
Better get to livin'
Tennessee homesick blues
Blue smoke
Two doors down
Put a little love in your heart
Jesus and gravity
Applejack
Honky tonk songs
Tennessee mountain home
Harper valley PTA