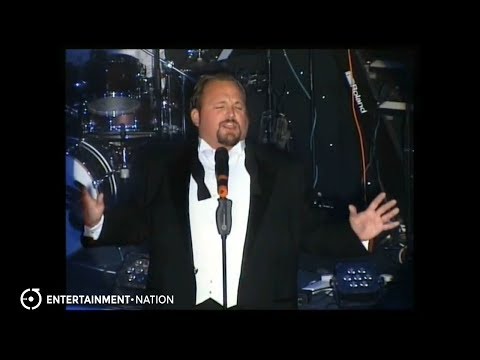 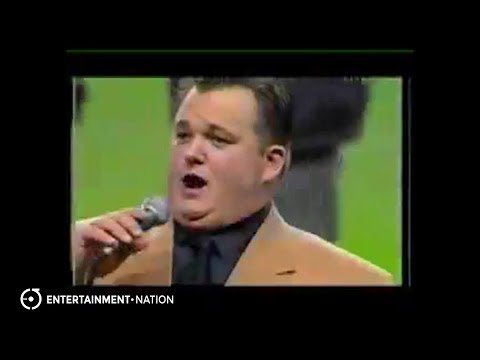 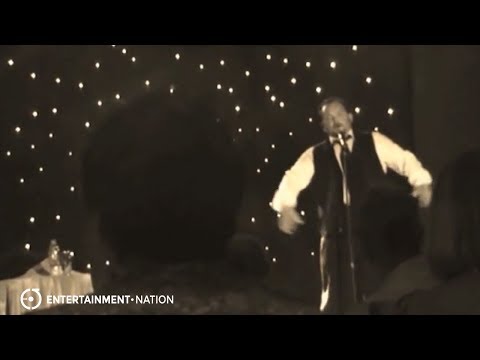 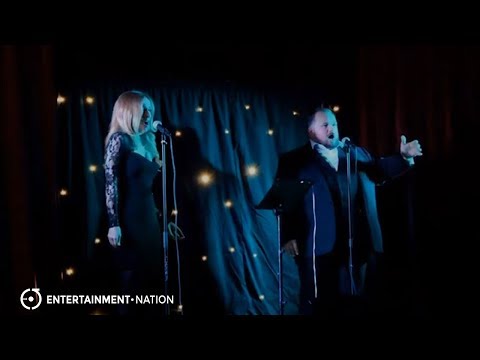 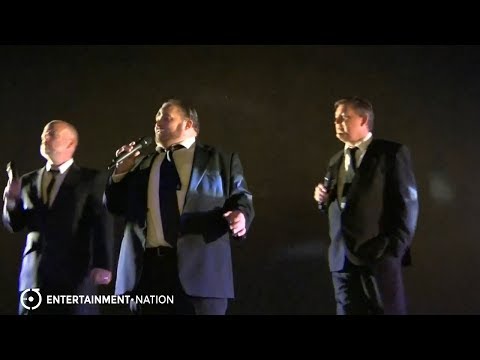 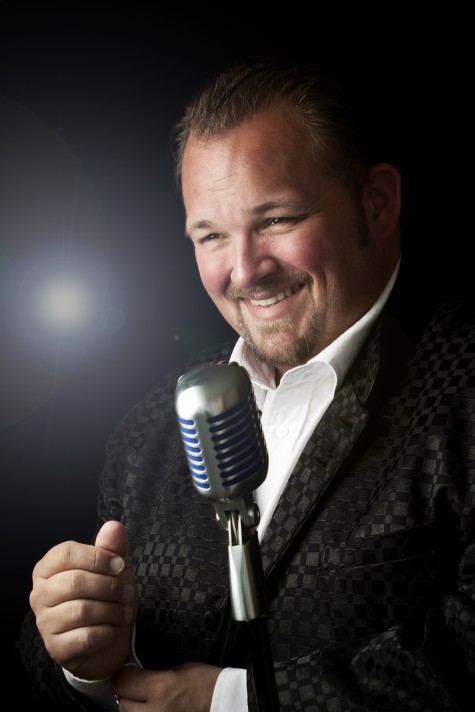 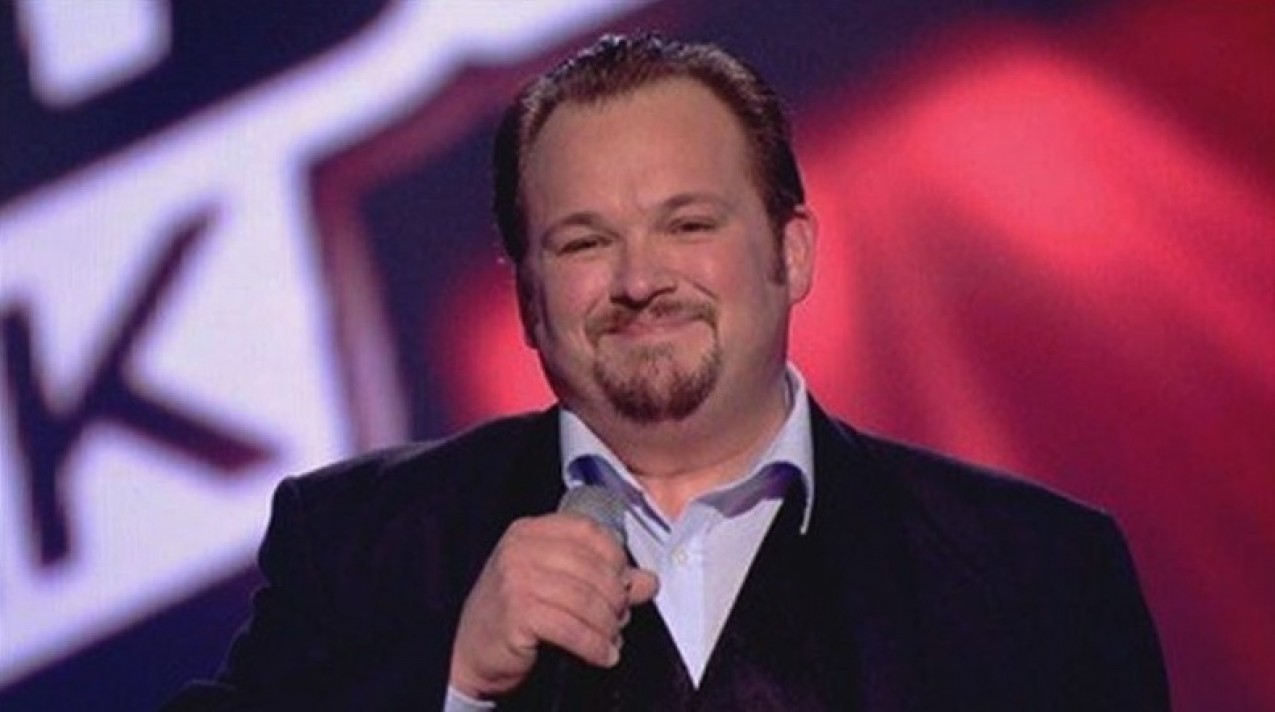 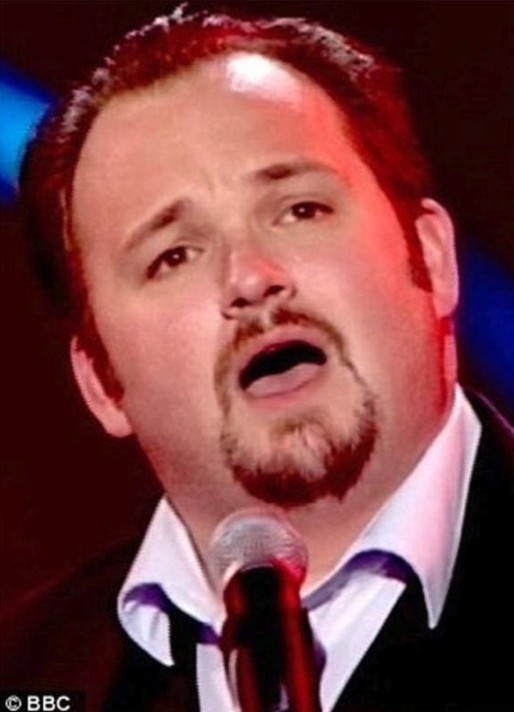 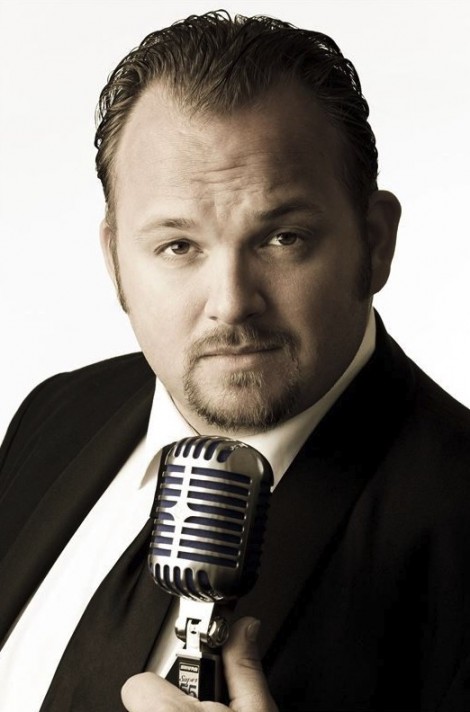 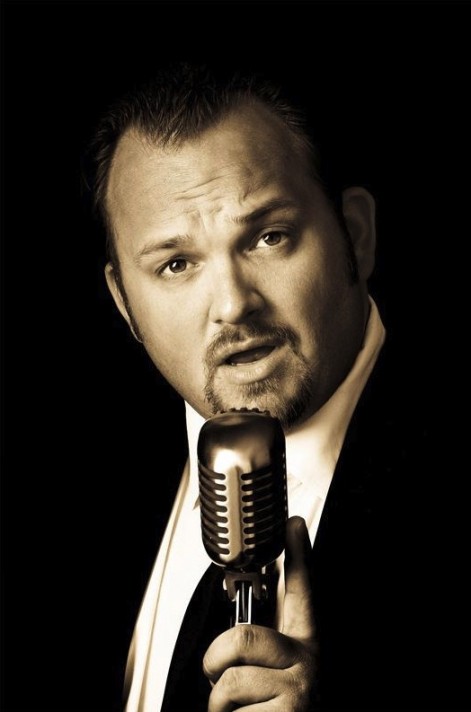 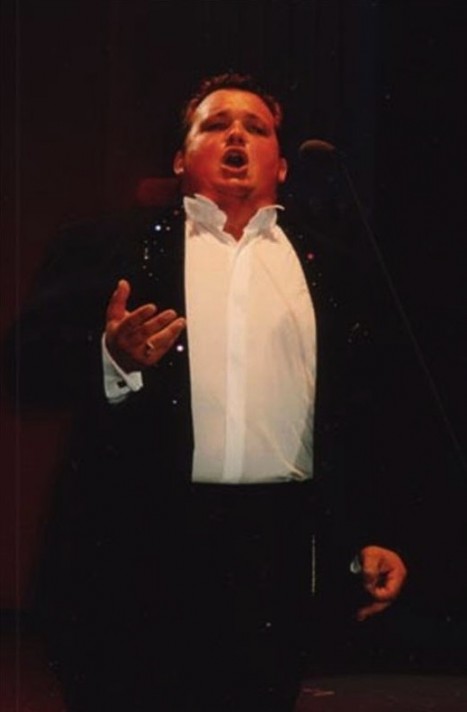 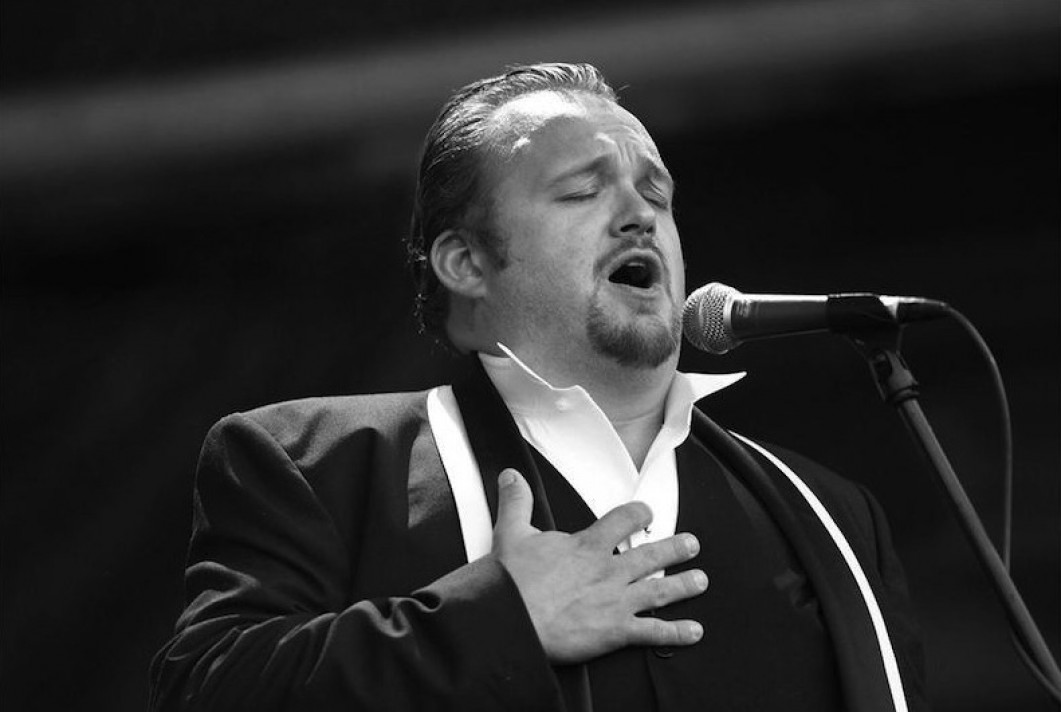 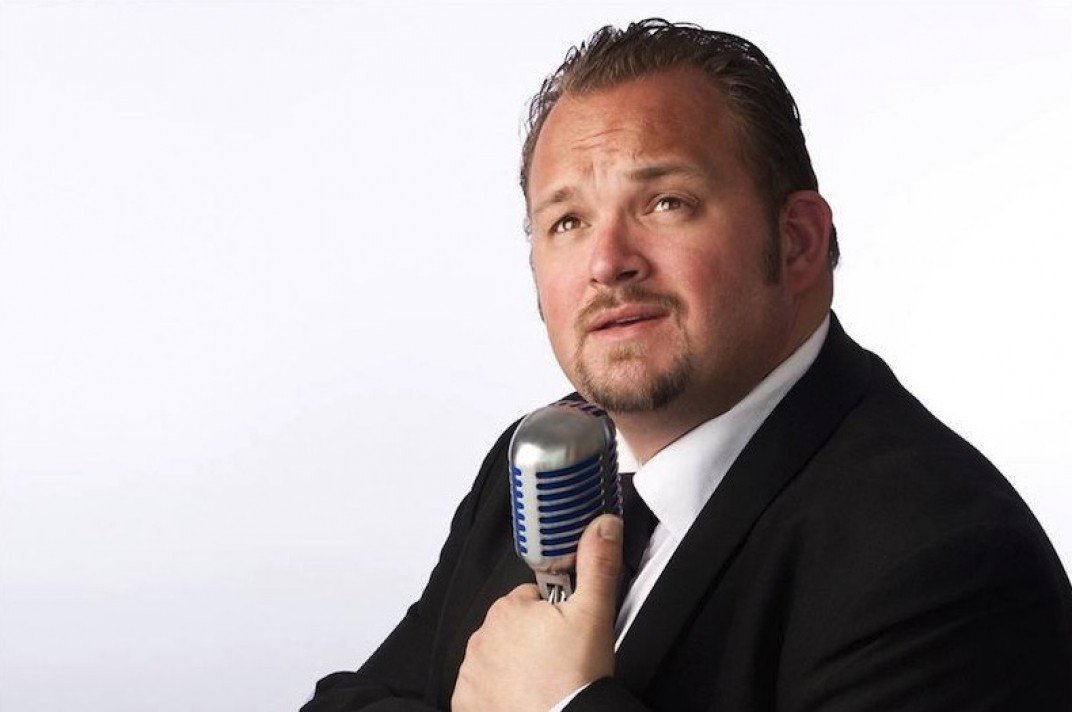 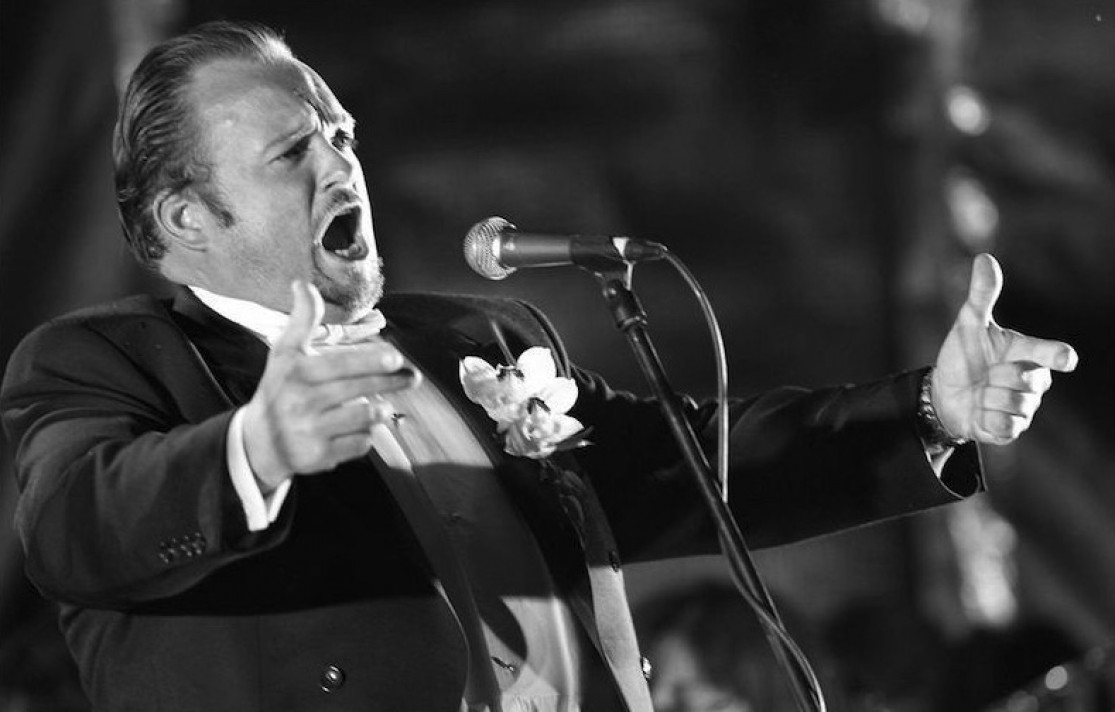 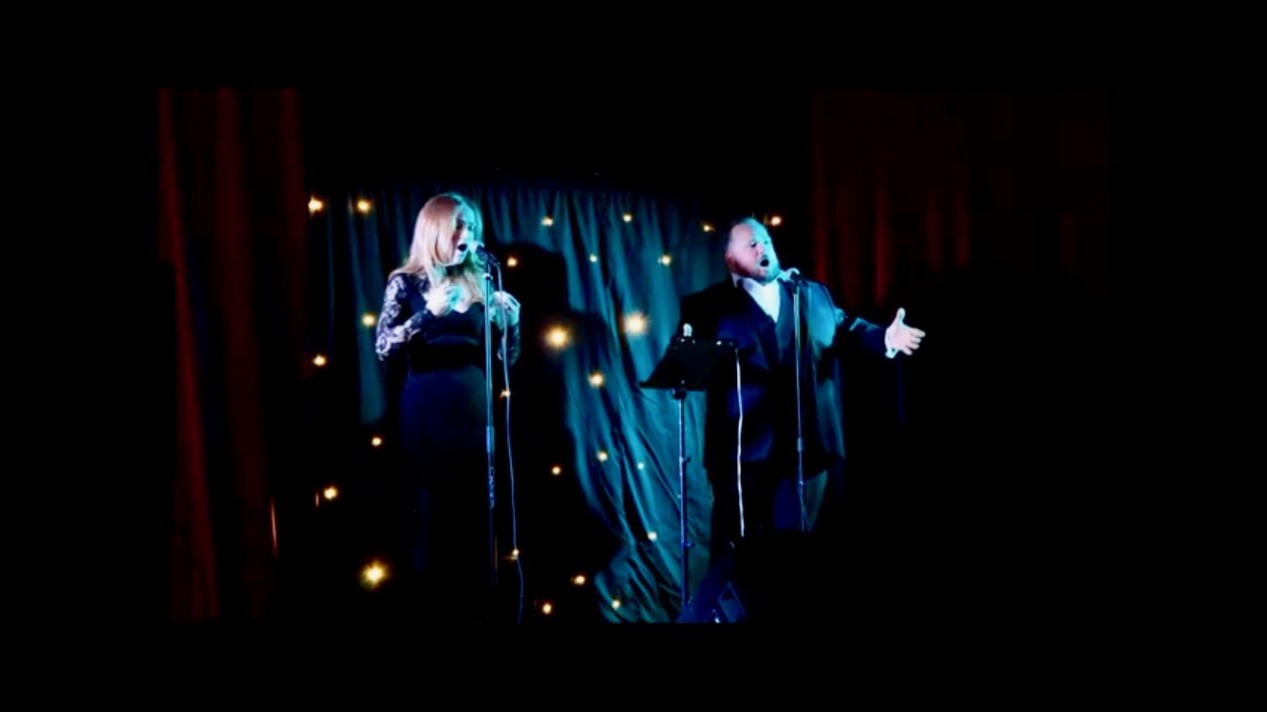 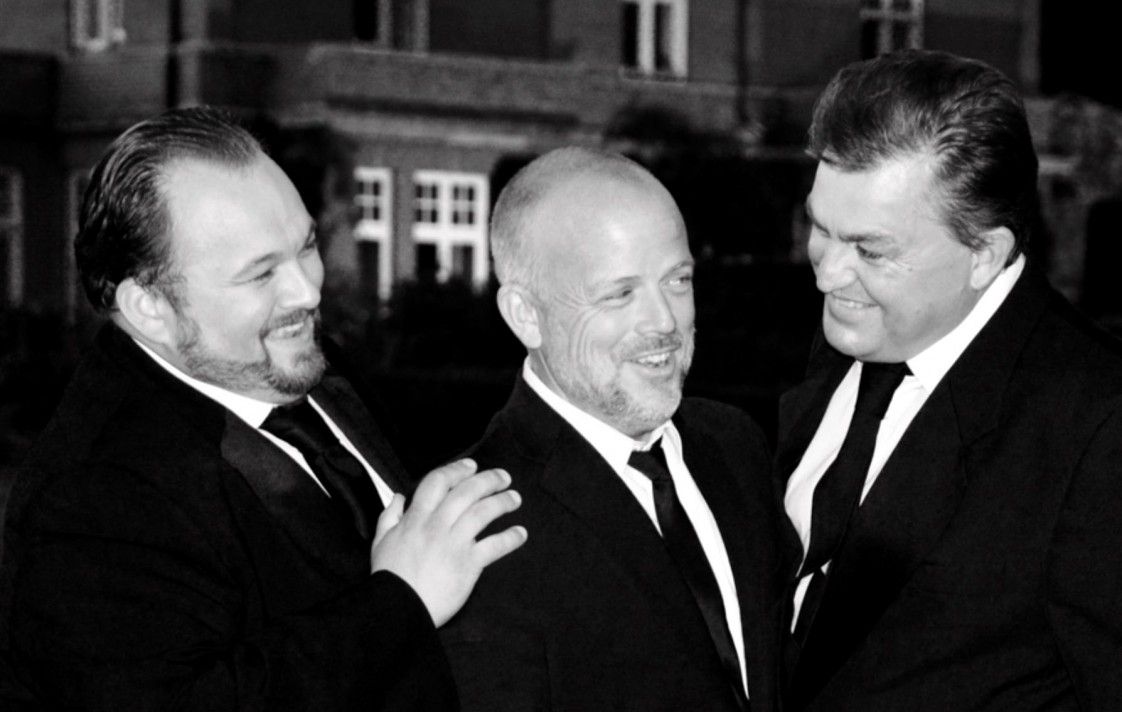 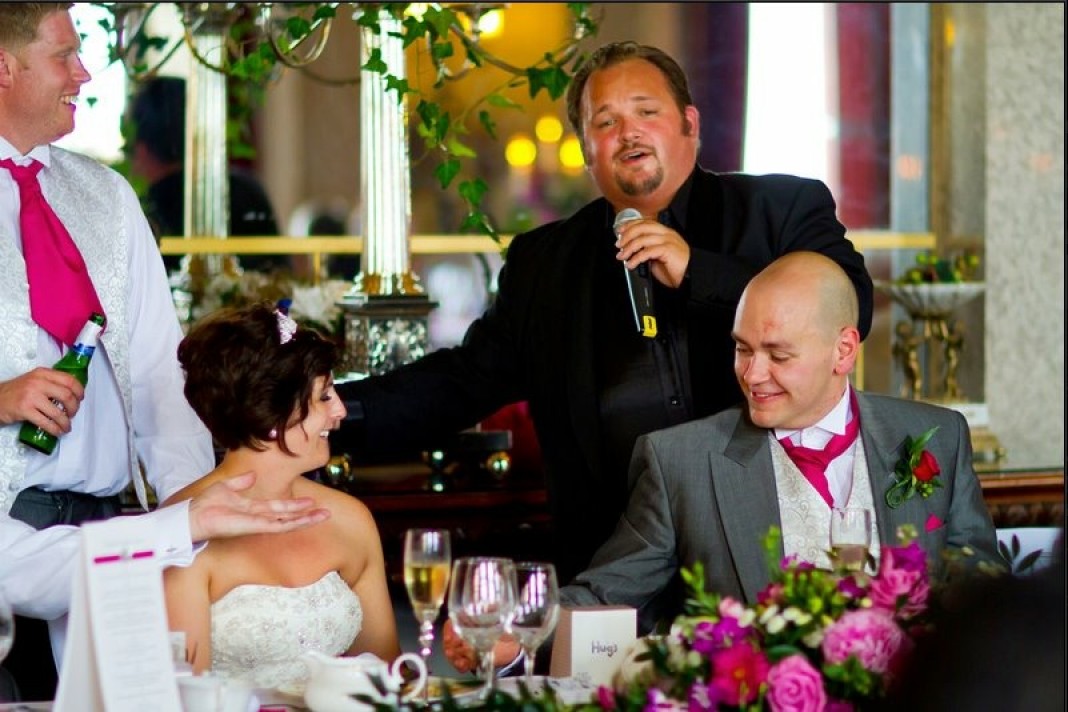 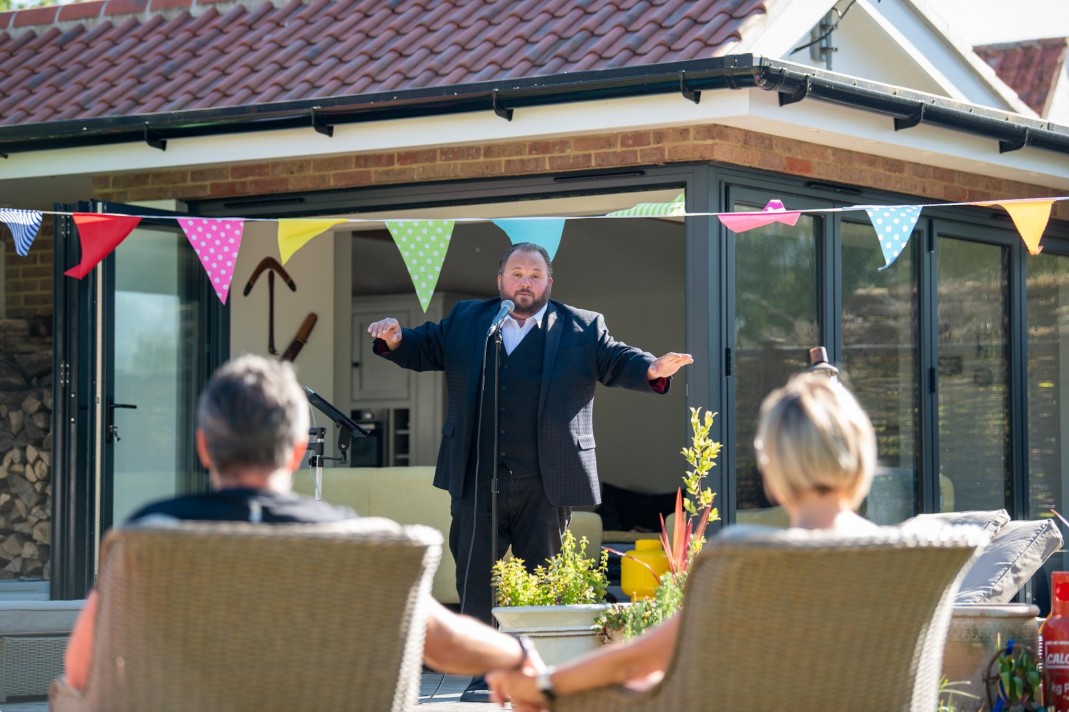 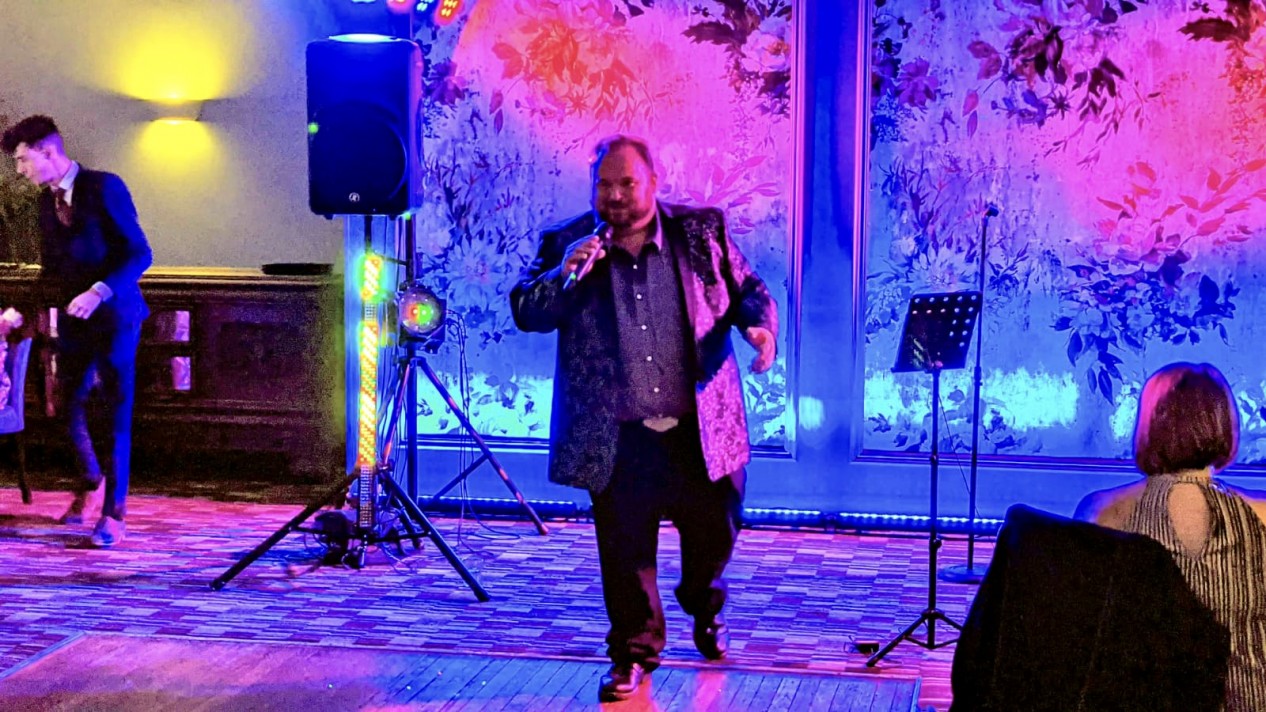 Once referred to as "One of the greatest voices of the Millennium", the award-winning Brandon Lloyd is an singer guaranteed to bowl you over!

With over 25 years of professional experience, Brandon's done it all! His big break came after leaving Trinity College back in 1999 when he won a place on Michael Barrymore's show "My Kind of Music"; it didn't take long until he was opening shows, stadiums, and arenas in the USA and across Europe (even opening the Rugby World Cup with Jerusalem, and performing "Nessun Dorma" alongside the Royal Philharmonic Orchestra).

After a stint singing at Edinburgh Festival, he won "Best West End Newcomer of the Year" for his work portraying Dwight and "God" in "Jerry Springer - The Opera", and his popularity in television and West End roles continues to this day - he was recently offered the role of Piangi in the West End's "Phantom of the Opera" - a dream come true!

When you book Brandon for your event, he'll provide a manned DJ service and will sing your first dance or a special request to make your function extra special. Brandon supplies his own PA and lighting for a convenient, self-contained show, and offers the option for a duo including a female vocalist or two male vocalists to add extra wow factor to the performance.

Book Brandon Lloyd before time runs out - you have to experience this incredible vocalist for yourself!

"It was an absolute delight and privilege for Maureen, I and all our guests, to have you at our Ladies Festival on Saturday night at Kettering. Not only did you deliver superb Song and Theatre in a most entertaining way, you raised the bar of brilliant entertainment and enjoyment at that Masonic Ladies Festivals to a new and magical height. Thank you so much."

Solo Male Vocalist Review
"I just wanted to thank you for a great show on Sunday. You blew everyone away! I'm looking for another excuse to have a party!"

Male Singer Review
"I booked Brandon Lloyd for a corporate supper evening and Lord Mayors reception. He captivated a mixed audience with not only a fantastic voice but with great humour and interaction with our audience. With numbers from Phantom through to Tom Jones he seamlessly moved from high opera to operetta and for good measure threw in some anthems and musical theatre. A truly diverse performer, consummate professional and an absolute gentleman to deal with."