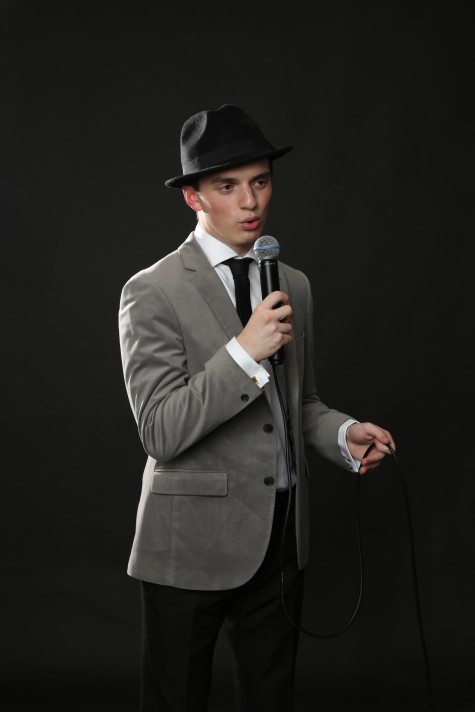 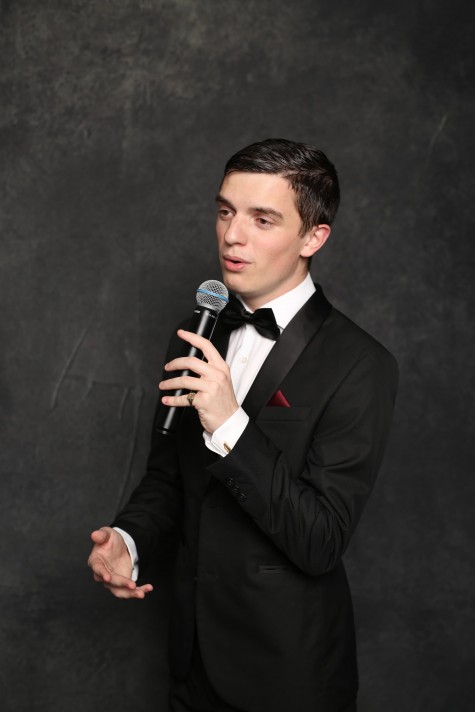 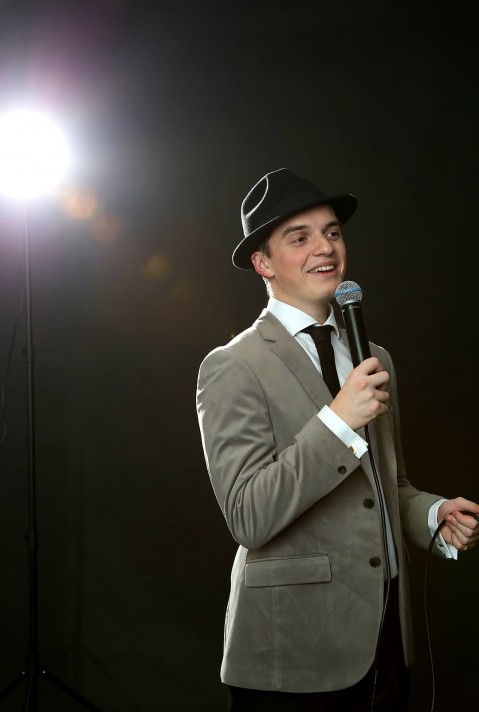 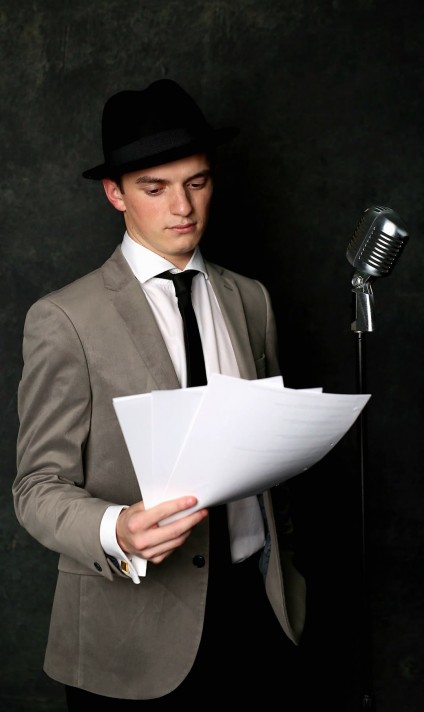 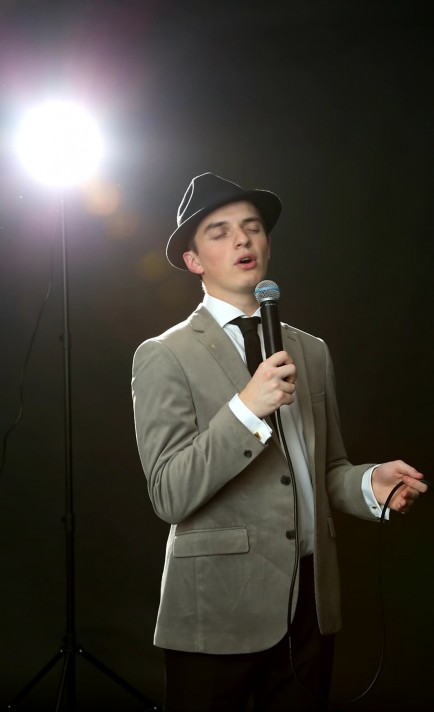 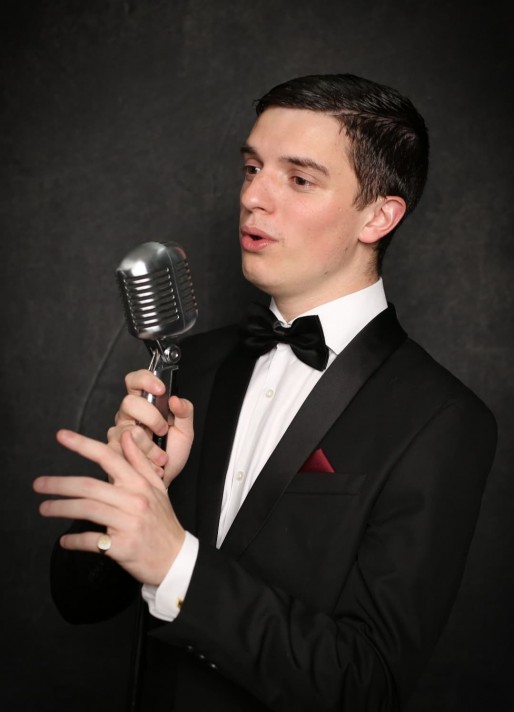 Wow! What a voice!

Sammy Jones effortlessly channels all the swing and Rat Pack greats in his sensational one-man show. You'll feel as though you've been transported back to the glamour of 50s and 60s Las Vegas as Sammy delivers perfect portrayals of Frank Sinatra, Dean Martin, Sammy Davis Jr and Bobby Darin, not forgetting their modern successor, Michael Bublé himself.

Here's a small selection of the unforgettable songs included in the Sammy Jones show: 'Mack The Knife', 'New York, New York', 'Ain't That A Kick In The Head', 'Feeling Good' and, of course, 'My Way'. When Sammy starts singing, you'll be whisked away by that special voice.

Sammy has performed for and met friends and acquaintances of Frank Sinatra, all of whom were astounded at the similarity of Sammy's voice to Frank's. One person was so taken with Sammy's singing, they were convinced he must be Frank's long-lost son!

Sammy sings along to backing tracks and provides amplification equipment and lighting suitable for his show. He can provide background music as standard. Sammy performs in smart attire, with jacket changes during the show.

Add a touch of class to your event - hire Sammy Jones!

"Sammy Jones thank you so so so so much you really made our reception and I really mean that, you were the talking point during our meal. You are truly talented and we will remember our day and how you were the icing on the top of a perfect day for the rest of our lives. I will be singing your praises from the roof tops, and hopefully get you bookings in the future."

Live Wedding Singer
"We booked Sammy Jones out to sing at our golden wedding anniversary garden party, we're both massive fans of Sinatra and the Rat Pack era and this gentleman replicates it perfectly, sings all the classics, an absolute honour to have had him sing for us"

Anniversary Party Review
"Sammy Jones played recently at our wedding in December. He actually sang for us during the wedding breakfast which went down an absolute storm! Our 100 or more guests were more interested in singing along and tapping their feet to his fantastic voice rather than eating their meal. If you like FRANK SINATRA, DEAN MARTIN,NAT KING COLE, SAMMY DAVIS JUNIOR and all other swing stars from another romantic era then Sammy Jones IS your MAN !!! I believe he has taken more bookings from our guests to sing at their upcoming weddings, parties and corporate events as they were so impressed with this talented young man!!!"