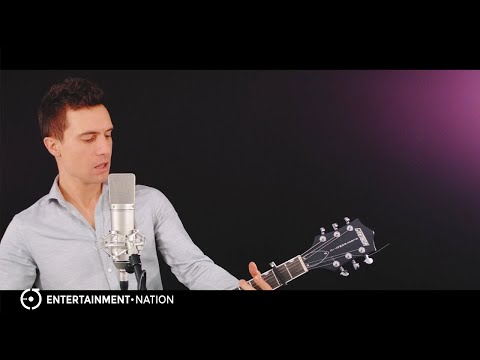 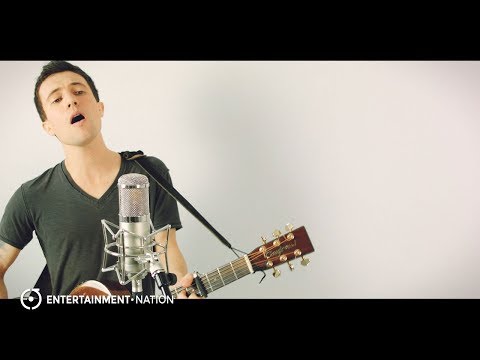 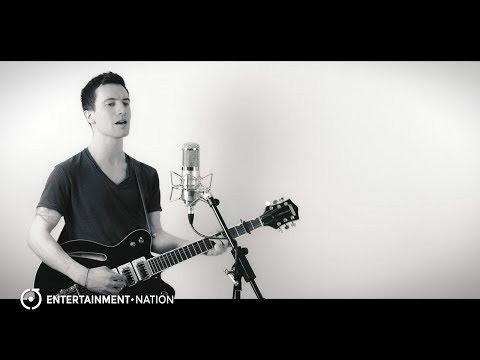 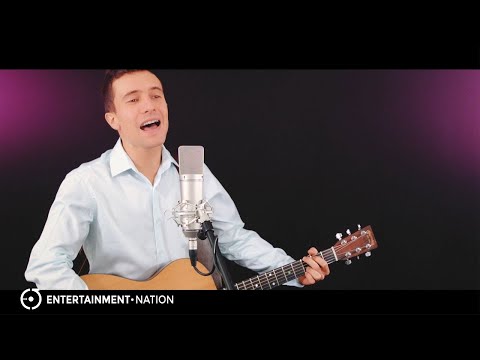 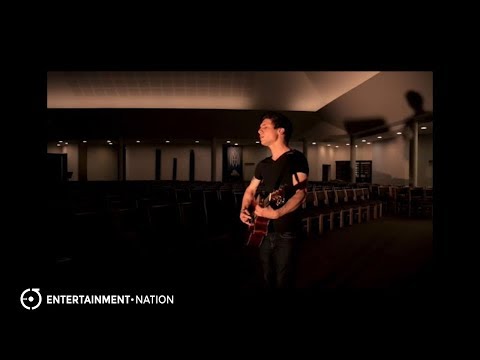 Meet Andy James, the phenomenal guitarist and singer with over 16 years' experience in live performances.

Andy James is an incredible vocalist and guitarist who is guaranteed to impress guests of all ages with his stunning renditions of pop, rock, indie and folk music. His uplifting party favourites are always a hit with the crowd, and his setlist can be tailored to suit your event perfectly.

During his 16 years in the music industry, Andy has played alongside many famous bands and acts including The Staves, The Hoosiers, Lucy Spraggan and Toploader. He has also performed at several prestigious venues and events, including the London O2 Arena, Chris Evans' Car Fest and at the Odsal Stadium to a crowd of over 10,000 people! He captured the attention of BBC Introducing who regularly air his songs and have invited him to play multiple times at their live sessions. Alongside this he has played at countless weddings, parties and corporate events across the UK, providing everything needed for a night of incredible live entertainment.

A singer-songwriter in his own right, Andy James has had one of his songs produced by David Bowie's producer, Ken Scott, who described him as a breath of fresh air. He has had songs played on National TV on shows such as Hollyoaks, on National Radio including BBC Radio 6, and made his way to the final of the UK songwriting competition. He has received praise for his strong vocals and beautiful guitar playing from BBC Radio 1's Tom Deacon who said he reminded him of Bon Jovi, and Alex Baker from Kerrang described him as a "sweet guy, with a great voice." Beyond Magazine even described him as "the one to watch!"

Andy performs 2 x 45-minute sets as standard but is able to perform additional sets or for less time upon request. His standard line up is male vocals with an acoustic or electric guitar. All PA and sound equipment is supplied for his performance which is suitable for indoor and outdoor spaces, and Andy will also provide background music for in-between his sets. He is also happy to learn a first dance or special request song for a fee.

Being a gifted and prolific songwriter, Andy offers a bespoke songwriting service in which he will write, recorded and perform an original song for your special day, which would be perfect for a memorable first dance.

Andy is available as a wedding singer and guitarist, a pop and rock soloist for parties and as a solo artist for corporate events all over the UK.

Andy James is a skilful performer, musician and songwriter who will bring a touch of class and excitement to your event. His dates are filling up quickly, so get in touch today to avoid disappointment!

Birthday Party Guitarist Review
"Andy was booked purely by pot luck and wow what a performance, I only wish I'd booked him longer than the 2 hours now! An amazing singer, great vocals, professional and a fab play list too. I'd highly recommend and would most definitely book him again, thanks Andy!"

Live Vocalist and Guitarist
"Andy is a very talented artist who played at our wedding reception and during our first dance. He was extremely professional and our guests loved him! Wouldn't hesitate to recommend."

Wedding Guitarist Review
"The perfect wedding singer! Andy is very friendly and professional and played loads of songs that our guests loved! Really added to the atmosphere of what was a perfect day. We will book him again in the future. Thank you so much!"

Wedding Entertainer Review
"Andy was wonderful from start to finish in helping us launch our first ever fundraiser festival. He arrived on time, was very friendly and went down an absolute storm with our visitors and Minster FM radio crew. We will not be hesitating in inviting him back to further events. An extremely talented young man with a bright future ahead. Thanks Andy."

Corporate Festival Entertainer
"What an amazing acoustic singer. He was great to communicate to prior to the wedding to discuss timings and his set list was perfect for our welcome drinks and background singing during our wedding breakfast! He has an amazing voice and really set the atmosphere off perfect and got our day off to a fab start! All our guests loved him and he couldn't do enough to make sure we were happy on the day! He even ran around trying to get the hotel to play my iPhone playlist after he had finished which he so didn't need to do! We loved him!"